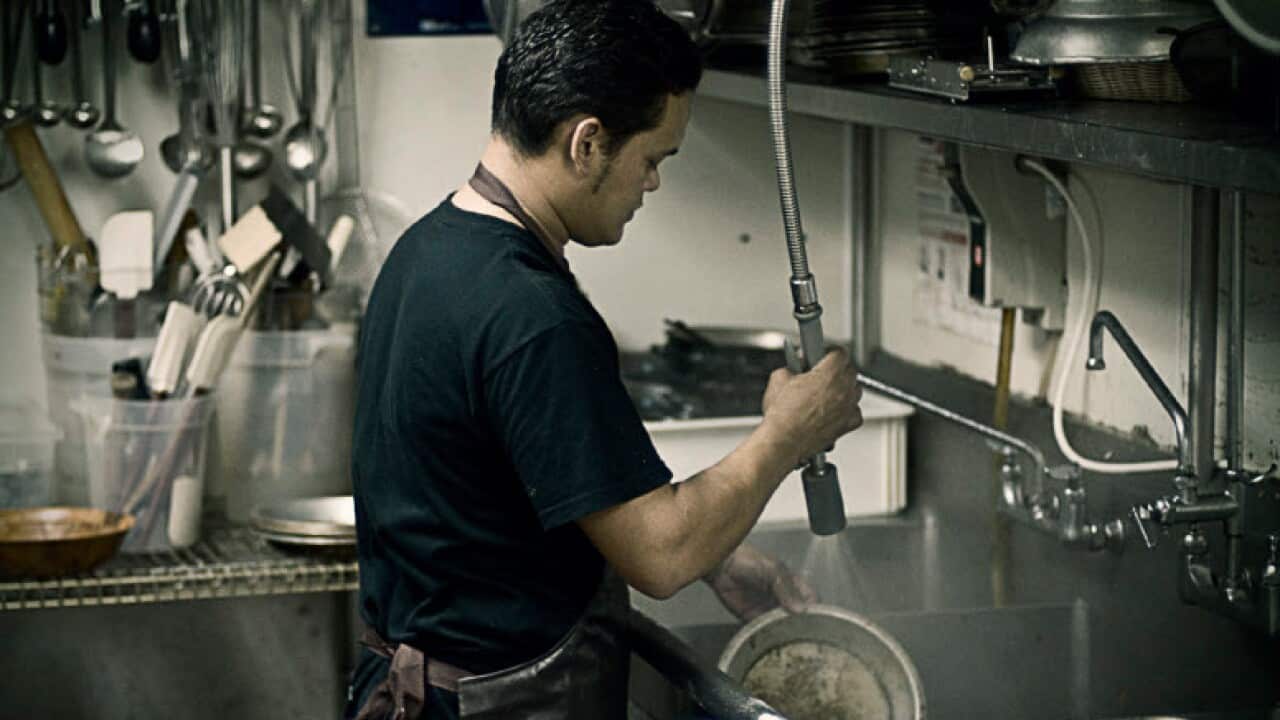 Temporary migrants in Victoria will now be able to access a one-off $800 emergency payment if they are in severe financial hardship. Source: Supplied