Nearly a thousand people have drowned in Australian rivers since 2002, with alcohol a contributing factor in a third of deaths. 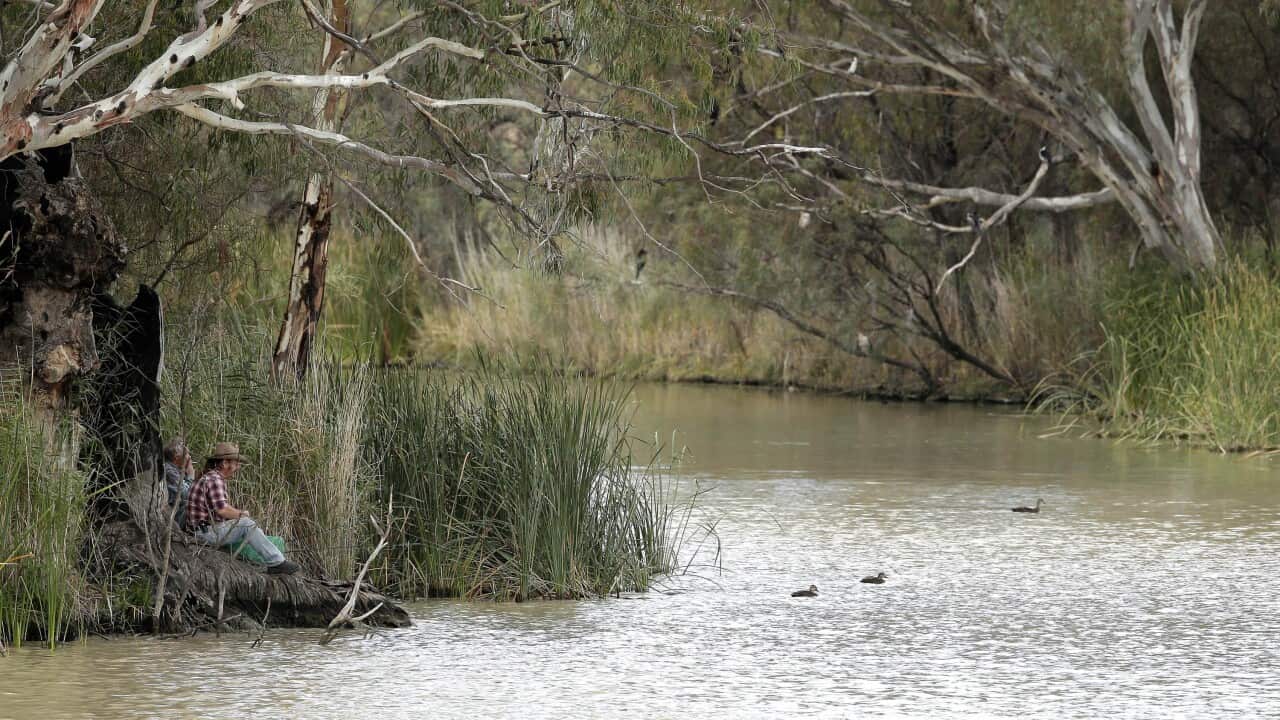 More than a quarter of all drownings in Australia happen in rivers, far more than at the beach.

And alcohol was involved in about a third of the 996 river drownings over the past 13 years.

The latest research released by the Royal Life Saving Society on Sunday has prompted a national awareness campaign called Respect the River to remind people just how dangerous inland waterways can be.


Advertisement
The Murray River tops the list of river drowning black spots, with 68 people drowning in it since 2002.

The Brisbane River is second with 33 deaths and Melbourne's murky Yarra River is the third most dangerous, accounting for 29 drownings.

Fourteen of the Yarra drownings happened in the CBD, mostly men aged 25-35, and six were overseas tourists.

NSW had the most river drownings with 246 lives lost since 2002.

River deaths accounted for 25 per cent of all drownings, followed by the ocean at 18 per cent, the beach at 16 per cent, swimming pools at 15 per cent and bathtubs at seven per cent.

The Respect the River campaign was launched by Health Minister Sussan Ley and Royal Life Saving on Sunday in Albury.

To reduce the risk of drowning in rivers, Royal Life Saving urges people to wear a life jacket, avoid alcohol around water, never swim alone and learn how to save a life.