Think summer was hot where you were? Spare a thought for the people of Port Augusta, where it reached a record-breaking 49.5 degrees Celcius in January. 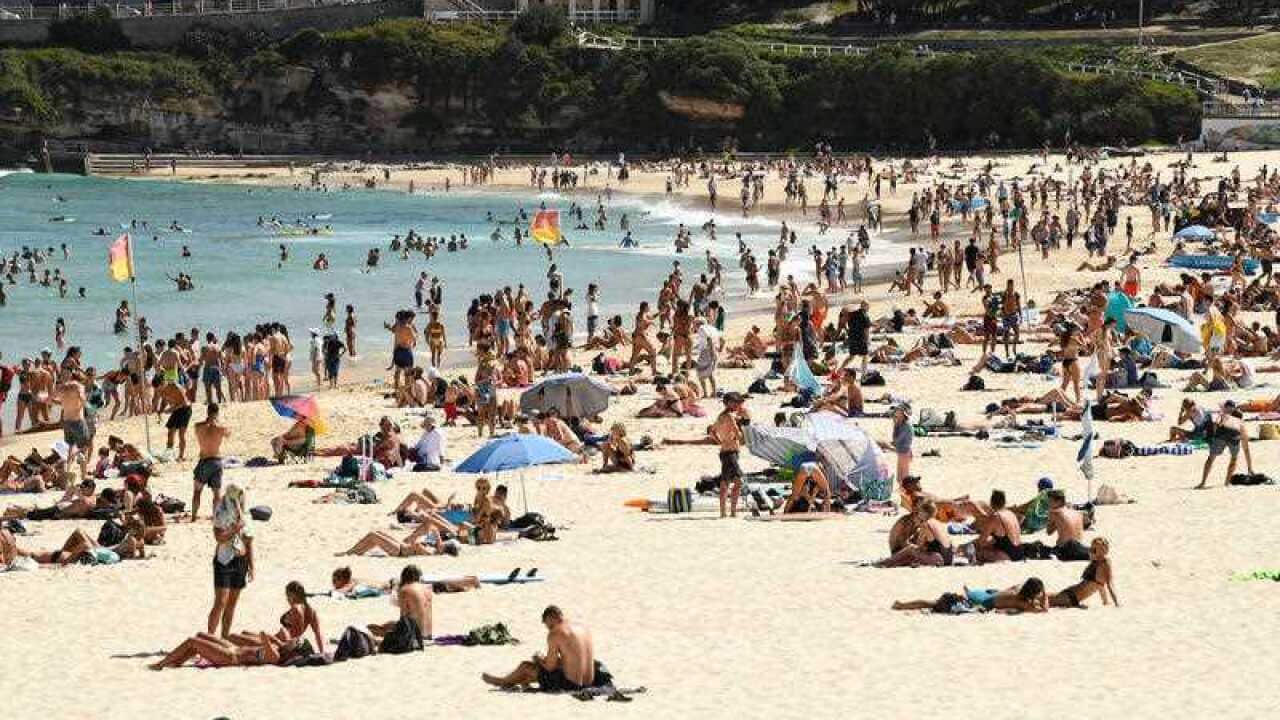 Beachgoers cool off from the heat at Bondi Beach in Sydney. Source: AAP

A
new report released by the council on Thursday
found that the recent summer season was the hottest on record for the Australian continent. In total, 206 records were broken in just 90 days.

One of these was in Port Augusta, South Australia, which reached a massive 49.5 degrees Celsius in January - the highest temperature ever recorded in the country.

A spot fire on the Bunyip side of the Princes Highway in Victoria. Source: AAP

"What we're living with is part of a long-term warming trend driven by the burning of fossil fuels and land clearing."

The report said the record-breaking summer was driven by greenhouse gas pollution from the burning of fossil fuels and land clearing.

"For many years scientists have warned that climate change is driving worsening extreme weather. The Angry Summer is another example of the consequences of climate change today," it reads.

The Climate Council
said a national policy is needed to drive down greenhouse gas pollution
from fossil fuels across all sectors and that the window to effectively tackle climate change was "rapidly closing".

"The Federal Government has no credible climate policy in place with greenhouse gas pollution increasing over the past four years," the report reads.

"We acknowledge and accept the challenge of addressing climate change, let's be clear about that," Mr Morrison said in February.

Our approach is to take care of our environment, but also take responsibility to ensure we acknowledge, understand and manage the consequences of the decisions that you make to address climate change."

According to the report,
Australia is on the "frontline of climate change"
, which is having an increasing impact on our way of life, our health and our economy.

One of the key findings of the report was the worsening bush fires,
with nearly all of Australia affected
. According to the report, large areas of Australia have experienced an increase in very high to extreme fire weather and a lengthening of the bush fire season.

"In Victoria, the fire season started early. This has put a great deal of pressure on firefighters; we simply don't have the resources for this new reality."

The past four years have been the hottest years on record for global surface temperature.