The Morrison government has delayed the reopening of the Australian border to skilled workers, international students and other visa holders as it gathers more information on the Omicron coronavirus variant. 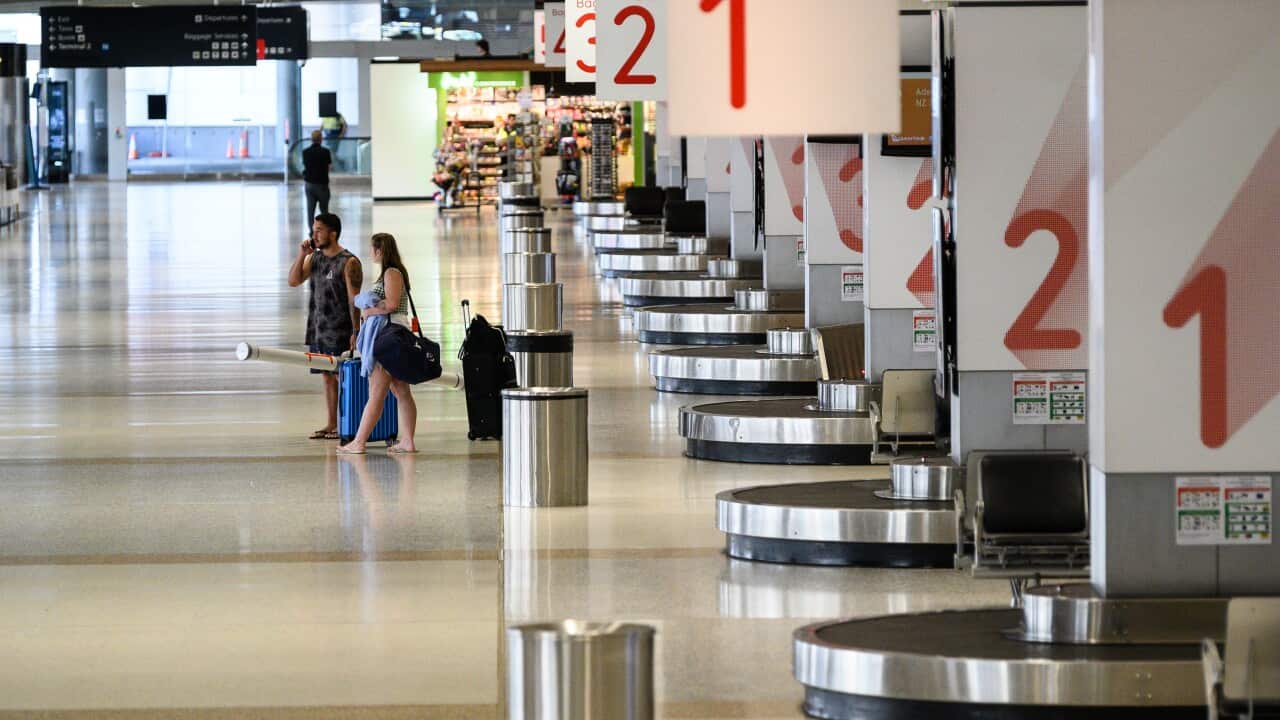 Wednesday's planned easing of international border restrictions for visa holders has been paused for two weeks, as the government seeks to learn more about the new Omicron variant of COVID-19.

The reopening to travellers from Japan and South Korea will also be paused until 15 December.

Advertisement
“The temporary pause will ensure Australia can gather the information we need to better understand the Omicron variant, including the efficacy of the vaccine, the range of illness, including if it may generate more mild symptoms, and the level of transmission,” a government statement said.

Prime Minister Scott Morrison has called a meeting of national cabinet for Tuesday to further discuss the Omicron variant and Australia’s response.

“Australians can be assured that we are in a strong position to deal with COVID and its emerging challenges,” the government’s statement said.

“We will continue to take sensible and responsive evidence-based action, led by medical experts. This will ensure we can open safely, and stay safely open as we learn to live with the virus.”

The Australian Border Force will retain discretion to allow people already in transit to enter Australia, the statement said, but they will be subject to state-based isolation requirements.

All international arrivals in New South Wales and Victoria must quarantine at home for 72 hours. In other states, 14 days of managed quarantine is required, and traveller cap arrangements are in place.

The government on the weekend temporarily banned non-citizens from nine countries in southern Africa from entering Australia, though Seychelles has now been removed from that list.

Earlier on Monday, Health Minister Greg Hunt said he had asked the Australian Technical Advisory Group on Immunisation to review health advice on vaccine boosters in the wake of Omicron.

"We will ... allow them to act independently and continue to follow their advice but we're prepared with supplies," Mr Hunt told reporters on Monday.

"We are already one of the earliest nations in the world, after Israel, to have a whole-of-nation booster program. If they recommend changes, we will follow those changes."

To be eligible for a COVID-19 booster shot, you must be aged 18 and over and have had a second dose of a COVID-19 at least six months ago.

The UK has already brought forward the eligibility for booster shots to five months after the second dose of a COVID-19 vaccine in an effort to speed up the program.

Prof Kelly told reporters there was no evidence that COVID-19 vaccines are less effective against the Omicron variant.

"We have no evidence of that and Pfizer and Moderna can move quickly if that was to come to pass, to make a specific vaccine. That's a major advantage," he said.

Mr Hunt said he had spoken with the chief executives of Pfizer and Moderna Australia in the past 24 hours.

"I confirmed that, as our contract had already prepared for variants, that if there were a requirement for a change, they are ready and we are ready," he said.

"And both have said, 'Yes, that's exactly as the contract set out'."

Agriculture Minister David Littleproud urged people not to panic because the rise of new variants was inevitable.

"We can't panic. We need to work through this with science, not emotion."

"I don't think that 72 hours is enough. And if we don't want to have more severe restrictions, then quarantine is our front-line of defence," he told ABC TV.

There were seven new cases in the ACT and four in the Northern Territory where the remote community of Lajamanu is in lockdown until 11 December.

Nearly 87 per cent of Australians aged 16 and older are fully vaccinated.