The phenomenon that is Justin Trudeau continues to soar one year after his landslide election. 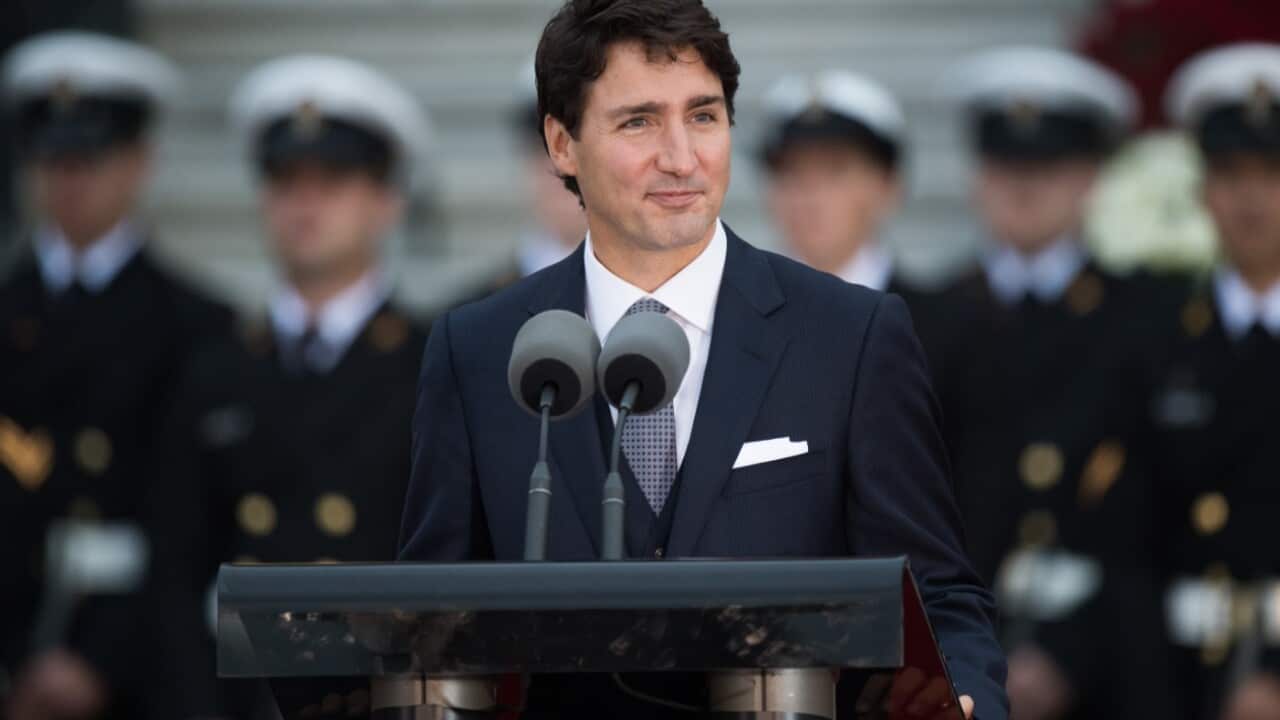 On the eve of this anniversary, the Canadian prime minister's approval rating reached 65 percent (compared with the previous Tory administration, which peaked at 42 per cent), while his celebrity and policies have molded him into the new liberal standard-bearer on the world stage.

Early on in his mandate, the son of former prime minister and liberal lion Pierre Trudeau staked out deficit spending and open border policies, rejecting the divisive politics of his predecessor Stephen Harper.

The former teacher and amateur boxer has earned praise for moves like budgeting billions in spending to bolster a fragile economy, promoting feminism and handing out parkas to Syrian refugees -- bucking the rise globally of the ultra-right.

Trudeau's impressive rise -- defeating a sitting government with a third-placed party -- is largely attributed to his outreach to Millennials.

He has tapped into a generational shift in values and the way people increasingly use social media to communicate, while using his famous name to his advantage.

"He has very strategically promoted his and his spouse's celebrity, knowing that you reach a broader number of voters when you do that," said Duff Conacher, co-founder of advocacy group Democracy Watch.

"And they will continue to do that because people who don't pay a lot of attention to politics, if they do vote, will make decisions based on who they like."

Born to be liberal

Trudeau grew up in the spotlight under the wing of his father, who is considered the father of modern Canada.

He is comfortable jumping into crowds to glad-hand and pose for selfies. Using social media, he reaches out directly to citizens at home and abroad.

Meanwhile, the good looks of Trudeau and his family -- wife Sophie, a former TV host, and their three young children -- have been splashed across the pages of fashion magazines and newspapers, and even a comic book.

"People are connecting with this government and its style," said P.G. Forest, director of the School of Public Policy at the University of Calgary.

"His value set is also very much what people want of politicians at the moment," he said, adding that Trudeau also has "what I call 'the Hollywood factor.' After a few minutes the whole room revolves around him."

The downside of celebrity culture in politics, observers agreed, is that style trumps substance.

"The more we talk about the way they look and their personal habits, the less we talk about public policy," said Alex Marland, a politics professor at Newfoundland's Memorial University.

The opposition is rudderless with both the Tories and New Democrats due to pick new leaders next year.

As the government makes good on more of its 300-plus campaign promises, which may require compromises, some backers will inevitably be disappointed by the outcomes.

So far, Trudeau has championed the landmark Paris climate accord, aboriginal reconciliation, feminism, and is expected to make Canada the first G7 nation to legalize marijuana in 2017.

He also exploded on the world stage, following the previous administration's retreat, declaring: "Canada is back!"

This has meant a shift toward multilateralism, including more peacekeeping missions and increased foreign aid.

"He is the lone liberal on the global stage," said Conacher, citing Trudeau's promotion of "tolerance" and the challenge of growing anti-immigration and anti-globalization in Europe and the United States.

Notably Trudeau has reversed many of his predecessor's policies. "So when he goes out and speaks on the international scene, it has greater resonance and newsworthiness because it comes after 10 years of policies that are the complete opposite (of those) under the Conservatives," Conacher said.

Some argue that the current competition to be the world's leading liberal voice is lackluster.

"It's difficult to find Francois Hollande very inspiring, or (Mariano) Rajoy Brey in Spain, or Theresa May or even Hillary Clinton. Obama is on his way out and people soon won't be able to name an inspiring leader on the world scene at this moment," said Forest.

"So the world needs Trudeau to be a strong liberal voice and a counterbalance to the rising right."