Chinese interference in Australia is real, racism not the issue, academics warn 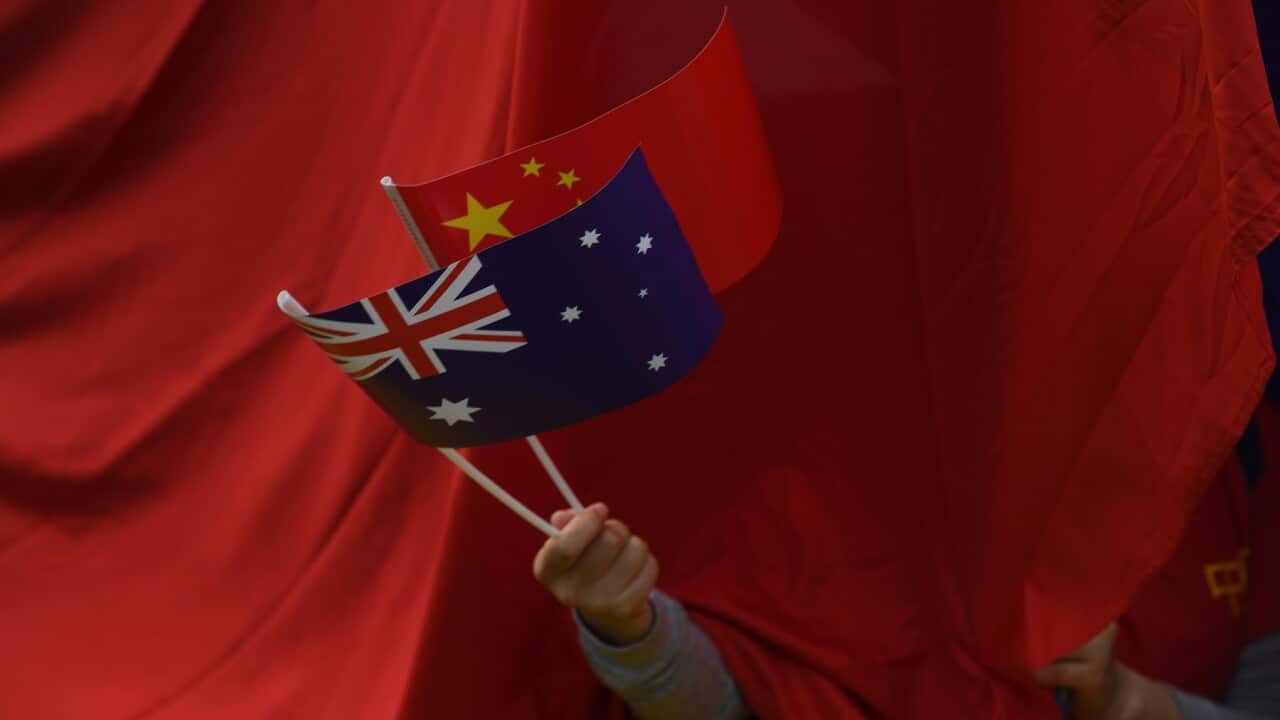 A group of academic experts on China has come together to strongly reject the argument that the debate around Chinese government influence in Australia is driven by racism or a “Cold War mentality”.

In an open letter released today
, they say Chinese government interference in Australia is real and has actively sought to restrict the freedom of speech and of association of many Chinese Australians, including academics, as well as to impede democratic processes and affect national security.

“We firmly believe the current debate is not characterised by racism and that it is crucial for Australia to continue this debate,” the letter states. “Indeed, Chinese Australians are among the main initiators and drivers of this debate.”

It's a response to an earlier letter circulated on March 19 which accused the media of “sensational spin” on the issue of CCP interference in Australia.

The March 19 letter was submitted
to the parliamentary inquiry into the proposed foreign interference laws by a separate group of China academics.

It claimed “we are witnessing the creation of a racialised narrative of a vast official Chinese conspiracy.”

But the second group of academics say the submission did not speak for the entire China expert community and they were troubled by how it shifted the “contours” of the debate from covert CCP influence to racism.

Dr Feng Chongyi is one of the signatories to a letter rejecting suggestions that concerns about Chinese government interference are driven by racism. Source: Twitter

Dr Feng, who was detained and questioned for over a week in China last year while on a research trip, told SBS News: “that [Brophy] letter was an outrageous denial of the intimidation and influence of the Chinese Communist Party on the academic community in Australia.

"It was an outrageous denial of the facts. Because so many academics have exercised self-censorship out of fear that they will not be able to get visas to China or to work with Chinese colleagues or universities or institutions for any kind of project.

“The debate should not be shut down by this accusation of racism or a ‘Cold War mentality’,” he said, referring to the Chinese embassy’s comments in December.

Mr Ni said that alarmist and racist debate certainly existed at the margins, but there was a vital need to protect the rights of minorities in Australia, including ethnic Chinese Australians, from foreign government pressure.

Dr Brophy’s letter said the signatories "strongly reject any claim that the community of Australian experts on China, to which we belong, has been intimidated or bought off by pro-PRC interests".

The latest development is a sign of the increasingly polarised debate over the question of CCP influence in Australia.

It follows months of heated debate over the extent and intent of Beijing’s influence operations in Australia, and most recently the publication of a controversial book on the topic by Professor Clive Hamilton, Silent Invasion.

A spokesman for the Chinese embassy said on March 1 that Professor Hamilton’s book was “imbued with disinformation and racist bigotry.”

Professor Hamilton’s researcher Alex Joske is among the signatories to today's open letter.