The recent China-India border dispute is playing out at an Australian university. 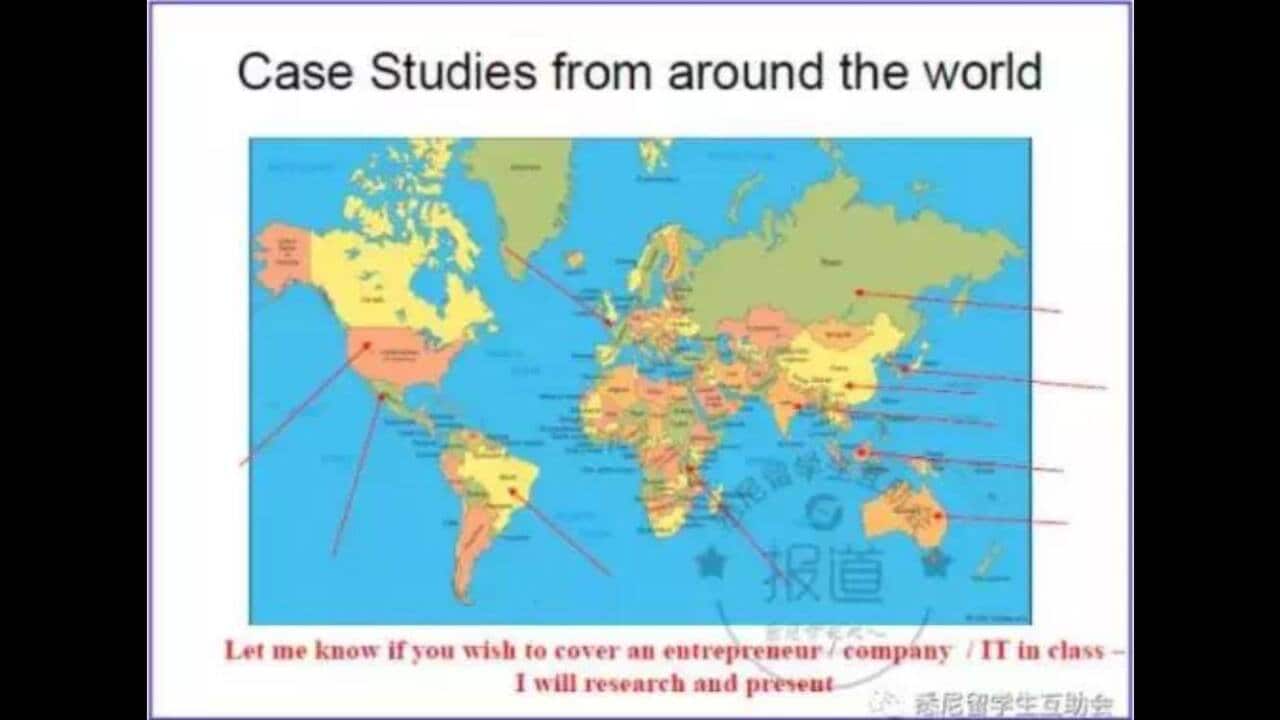 A WeChat account of a University of Sydney Chinese student group denounced IT lecturer Dr Khimji Vaghjiani for using a map showing India controlled territory on the border with China.

Advertisement
The poster depicts a map of China accompanied by the slogan: "Not even a bit can be left behind".

A picture of the propaganda poster Source: SBS / , WeChat/Sydney Times

Other WeChat users contributed to the complaint.

In a comment, James Li said students should quit the class in protest. Another commenter, going by the name of Ann, suggested students, "Complain to the university or inform the Chinese Embassy in Australia" while an unidentified user called for a review into how the China-India border was depicted on maps issued in Australia.

Dr Vaghjiani said in a statement provided to SBS World News by the University of Sydney that he was "unaware that the map was inaccurate and out of date".

"Over 18 months ago, I used an out-of-date map, downloaded from the Internet, when discussing characteristics of IT entrepreneurs around the world," he said.

"This was a genuine mistake and I regret any offence this may have caused."

A close up of the map the lecturer admitted to using. Source: SBS / , WeChat/Sydney Times

He said while he used the map to teach the Professional Practice in Information Technology unit, it was not course material.

"The course introduces students to concepts, standards and techniques associated with professional practice in information technology in business environments," he said.

"The current learning materials for this course (Semester 2 2017) are up-to-date and do not contain this map."

It comes one week after Chinese Australians protested against India on its 70th Independence Day by parading luxury cars led by a Bentley painted as China's flag through well-known Sydney locations including Chinatown, Martin Place, Sydney Opera House and universities.

Troops from both the nuclear-armed Asian giants have been in a standoff for two months on disputed border area at the Doklam plateau, next to the Indian state of Sikkim, which borders China, high in the Himalayan region.

It began when Chinese troops with road building equipment entered Donglong area in the Doklam plateau where a border between Bhutan and China has not yet been demarcated.

China's presence prompted Bhutan to call on India, which it relies on for its security.

China says its intended construction is occurring in its jurisdiction and called for Indian troops to leave, however India says its troops have the right to be in Donglong area.

RELATED
India and China in stand-off over Himalayan border dispute

India’s Union Defence Minister Arun Jaitley told Hindi news service 'Aaj Tak' in late June, "[The] Bhutan government had issued a statement yesterday in which it made it clear that the land in question belonged to Bhutan.

"It is located near India's land. There is an arrangement between India and Bhutan for giving security."

"The Indian military can choose to return to its territory with dignity, or be kicked out of the area by Chinese soldiers.

"India will suffer greater losses than in 1962 if it incites military conflicts."

Last week, a Reuters source in New Delhi who had been briefed on the military situation on the border, said that Indian soldiers foiled an attempt by Chinese troops to enter disputed territory of Pangong Tso also known as Pangong Lake.

The Chinese soldiers were carrying iron rods and stones, according to the source.

India's Foreign Ministry confirmed the incident did occur, adding such incidents were not in the interest of either side.

The boundary, which extends about 3,000 kilometres between the two countries, has long been blurred, ever since the British Raj and Qing Dynasty sought to distinguish it with an agreement in 1890.

Tensions erupted in 1962 when the two fought a war over the contested territories of Aksai Chin in the western sector and the North-East Frontier Agency in the eastern sector, however the dispute remains unsolved.