The Senate inquiry on Monday was also told people from culturally and linguistically diverse backgrounds with disability find it particularly difficult to prove their condition and navigate the system. 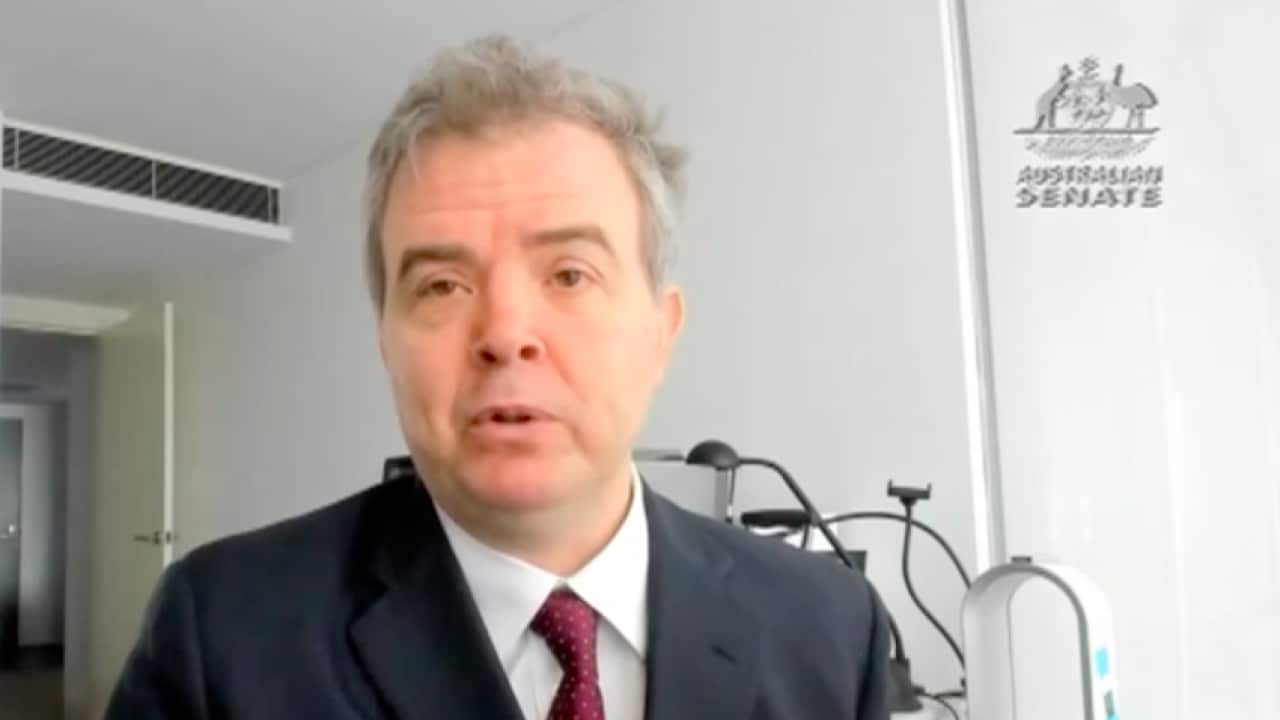 Australia’s disability discrimination commissioner says people applying for the Disability Support Pension must be treated with dignity and respect, amid criticism they're being forced to jump through hoops to access much-needed support.

Ben Gauntlett told the Senate inquiry into the purpose, intent and adequacy of the DSP on Monday there was a need to “actively consider” whether eligibility requirements and the payment’s amount were “fit for purpose”.

The inquiry has in recent months heard a raft of long-held concerns about the administration of the payment,
including that applying is ”humiliating” and onerous
, and accusations the process has been made intentionally difficult to navigate.

Advertisement
Claims for the DSP have been rejected at much higher rates than other government payments in the past few years, with
59 per cent of applications denied in 2020-21
.

The inquiry has also heard concerns about applicants being shunted into poverty on much lower payments with job-seeking requirements, forced to drain their superannuation to survive financially, and that government departments don’t understand the complex nature of disability.

Dr Gauntlett said on Monday there must be an “appreciation of respecting the human rights” of DSP applicants, particularly those from certain population cohorts.

“[We need to make] sure the tests are non-discriminatory in nature and take into account things such as when individuals are culturally and linguistically diverse or come from remote areas … and that there are provisions made for individuals with a psychosocial disability or underlying intellectual disability to be treated with dignity and respect through the process,” he said.

The DSP provides up to $868.30 per fortnight to an individual if “a permanent physical, intellectual or psychiatric impairment” prevents them from working more than 15 hours each week.

Applicants must gather many pages of medical evidence, which can be onerous and costly, and prove their condition is “fully diagnosed, treated and stabilised” - a prerequisite that
can keep people with conditions such as cancer from accessing the payment
.

Department of Social Services spokesman Troy Sloan told Monday's hearing he understood people found ineligible for the DSP are likely to be frustrated with the system.

“But there has to be a process to work out eligibility. We try to make that as streamlined as we possibly can, but it's still got to be very rigorous,” he said.

Advocates for culturally and linguistically diverse people with disability told the hearing people from multicultural backgrounds can find it particularly difficult to navigate the system.

“Applying for the DSP is very hard for our cultural and linguistically diverse people with a disability, as they may not understand the type of doctor's report and the information they are required to collect,” said Siyat Abdi, an advocate at Kin, formerly the Ethnic Disability Advocacy Centre.

To get access to the DSP, applicants must have been an Australian resident for at least 10 years in a row, or a total of 10 years with no break in residence for five of those years.

Dr Abdi said Kin would like to see that aspect changed, “so as not to expose [migrants] to financial vulnerability and hardship.”

“This has been actually a very severe situation during COVID where migrants who have to wait for 10 years have not been given any consideration. We consider that an aspect of discrimination.”

Under another residency rule, a DSP recipient’s payments will stop if they leave Australia for more than four weeks.

“You can only go away for a certain amount of weeks, you can't live overseas and there are other problems around that which hinder CALD people with regard to maintaining close and important significant relationships within their families and their extended family,” said National Ethnic Disability Alliance CEO Dwayne Cranfield.

Mr Cranfeld also told the hearing NEDA had concerns around a lack of data and outreach for emerging CALD communities in Australia, given the “overreliance” of resources in the “magic six languages that government departments want to do”.

“There'll be Greek and Spanish and Vietnamese … but the reality is many people who needed translations in Greek, they all speak English now,” he said.

“We have a fairly strong network of interpreters available in the organisation,” he said. “In terms of mainstream translation, it's a really strong, mature, well-established service. I understand there are some less common languages that can be somewhat challenging.”

Mr Moon said Services Australia captures a raft of CALD-related information from applicants, including whether someone needs an interpreter, their preferred spoken and written languages, country of birth, citizenship, and which other countries they’ve lived in.