The federal government has launched a national campaign to investigate claims of businesses forcing migrant workers to pay for sponsorship under 457 visas. 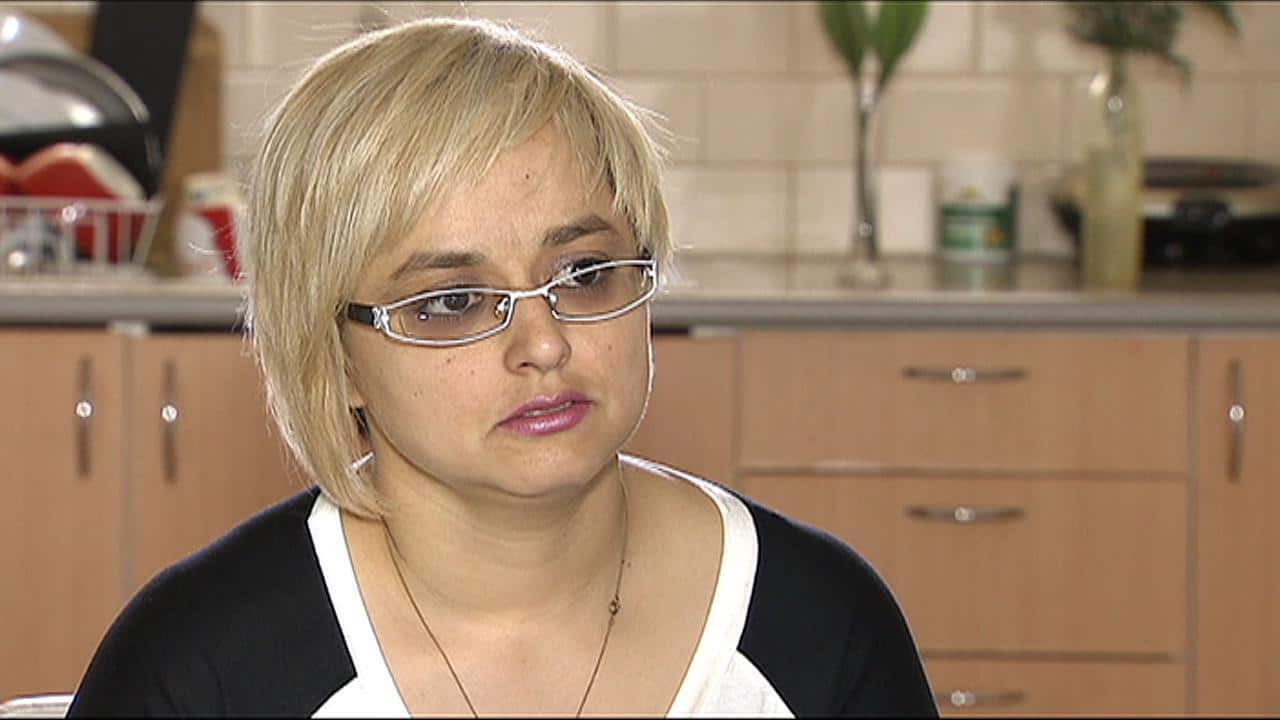 Some foreign workers say they've been asked to pay as much as $70,000 up front for a job.

Reema Gupta left India five years ago to study hairdressing in Australia. She struggled for two years to support herself and her young son while she studied, but when she finally received her qualifications she didn't expect it would be so difficult to find a job.

Reema said when she approached potential employers to ask for full time work under a 457 visa, their response was shocking.

He exploited so many students... we sent a report to the Immigration Department but they didn't do anything.

Also from India, Rohit answered an advertisement offering training and sponsored employment as a cleaner.

But he said thousands of dollars later, that job never eventuated.

"He exploited so many students, 100 nearly 200 students, we already sent the report to the Immigration Department but unfortunately they didn't do anything."

"We have seen an increase of consumers complaining about businesses making promises about training or employment opportunities with the goal of getting a visa to stay in Australia,” he said.

“The first thing any prospect employee should do is determine whether they are registered migration agents, you have to be registered to provide any advice about visas and visa applications."

In response the government has launched a campaign to investigate allegations of migrant workers paying their visa sponsors.

"Visa fraud is not acceptable and anyone who engages in this type of behaviour will face serious penalties," she said.

Last month a federal government review of 457 visas recommended that language requirements be relaxed, that employers no longer be forced to advertise for local workers first and the fee structure for employers be reviewed.

Ged Kearney of the ACTU fears these changes will lead to more rorting of the system.

Meanwhile, the hunt for a job continues for Reema Gupta. Her visa status is up for review next month and she fears she may be forced to leave the country.

"Going back to India, my parents will forcibly marry me off to someone. I'll have to give up my independence, my sons independence (and) that would be hard for us now."

- In collaboration with Manpreet Singh of
SBS Punjabi program.