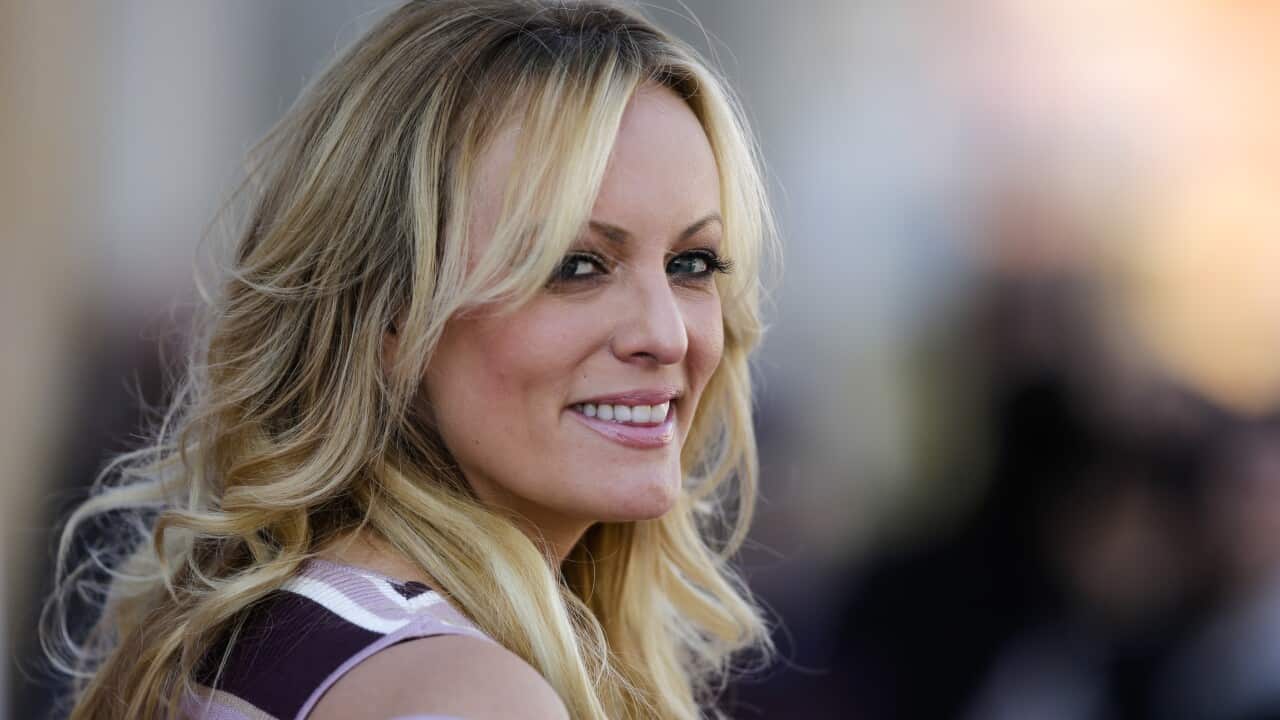 The order in Superior Court in Los Angeles determined Ms Daniels won her lawsuit against Mr Trump over the agreement that was signed 11 days before the 2016 presidential election.

As a part of that deal, the losing party would pay the lawyers fees.

Advertisement
The White House did not immediately respond to a request for comment.

The president's personal lawyer at the time, Michael Cohen, paid $US130,000 ($A180,000) to Ms Daniels, who filed the suit under her legal name Stephanie Clifford. After Mr Trump's election, Ms Daniels sued to void the agreement.

Mr Trump and his supporters denied the president knew about the payment for several years before he acknowledged it on Twitter in May 2018 and said he reimbursed Mr Cohen for the money paid to Ms Daniels.

Ms Daniels' suit over the non-disclosure agreement was dismissed before going to trial or a settlement because the parties were no longer quiet.

Mr Trump's lawyers also argued Ms Daniels didn't prove the president was a part of the non-disclosure agreement which was made under the name "David Dennison" but Judge Broadbelt wrote there was a large amount of evidence showing Mr Cohen chose Mr Dennison as a pseudonym for Mr Trump.

After her lawyer announced the decision, Ms Daniels wrote on Twitter: "Yup. Another win."

But they haven't all been wins for Ms Daniels.

She also sued Mr Trump for defamation after the president's comments on Twitter that a man she said threatened her to stay quiet about their alleged affair in 2011 was "nonexistent".

Mr Trump also posted side-by-side photos of the composite sketch of the man making the threats and Ms Daniels' husband.

The defamation lawsuit was thrown out and Ms Daniels is appealing the decision and an order to pay Mr Trump almost $US300,000 ($A418,000) in legal fees.

A judge in that case ruled Mr Trump's statements on Twitter were protected speech under the First Amendment.

Meanwhile, Mr Cohen pleaded guilty to campaign finance charges and lying to Congress and was sentenced to three years in prison in 2018.