Security agencies in Western Australia have been given expanded powers to deal with coronavirus, but legal and civil liberties groups say emergency measures to tackle COVID-19 must not outlast the pandemic. 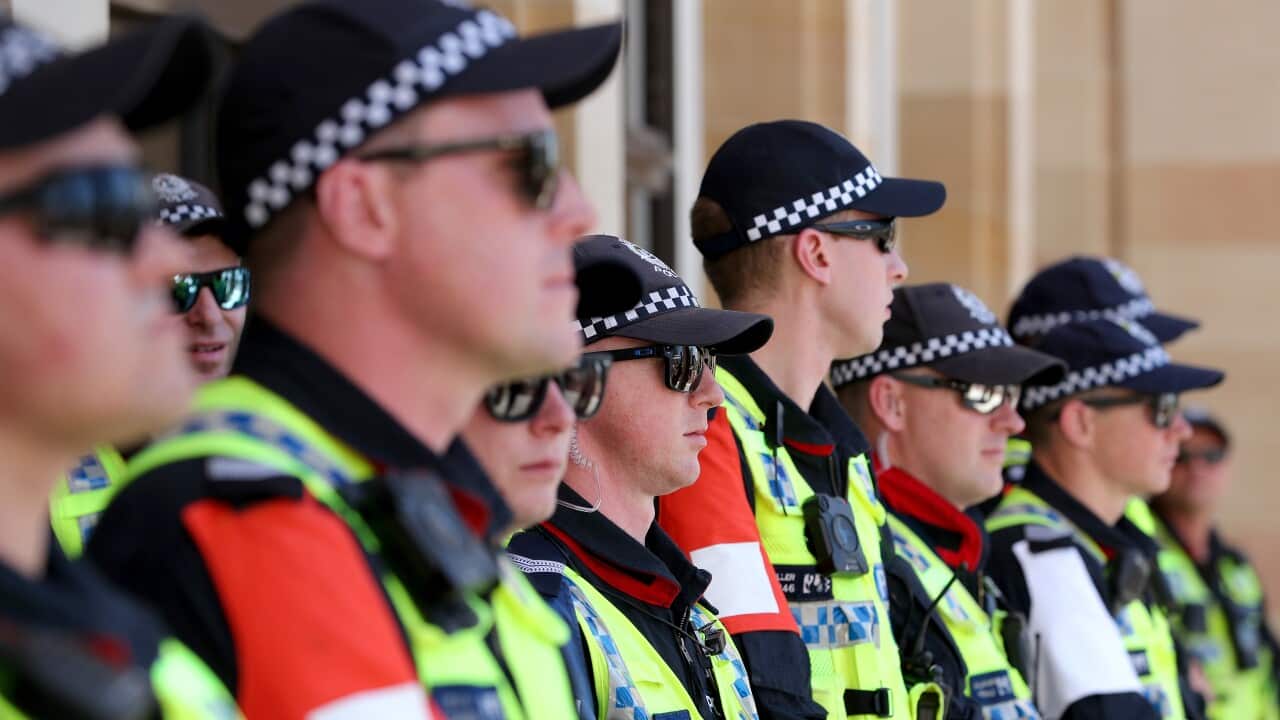 This week, WA Police were provided $3 million for the purchase of 200 electronic ankle bracelets with GPS tracking capability, for monitoring people breaking quarantine.

"A non-compliant [person in] quarantine will have one of these devices fitted [to them] as part of our efforts to protect the community," Premier Mark McGowan said.

"We're in a state of emergency. These are difficult times and these measures are needed to keep Western Australians safe."

The new tracking devices follow the passage through the WA Parliament this month of the Labor government’s Emergency Management Amendment (COVID-19 Response) Bill 2020.

The bill made several changes to the state’s Emergency Management Act, including the effective removal of a person's right to silence when providing information, giving authorities the power to issue directions to entire 'classes' or groups of people, and attach electronic tracking devices to anyone breaking quarantine.

While the expanded security powers can only be used during a state of emergency, only one of the amendments to WA’s Emergency Management Act carries a 'sunset clause', guaranteeing its expiry at the end of this emergency.

"What was interesting is the government was quite clear that there were some amendments that were designed purely in response to this pandemic," Murdoch University law lecturer Lorraine Finlay told SBS News.

"In particular, the amendment that removes the right to silence, allowing an authorised officer to compel a person to give relevant information, which in this case is where they’ve travelled and who they’ve been in contact with.

"That is the amendment that is subject to a sunset clause, [because] it is such a change from the normal right to silence that applies in Australia."

Other amendments to WA’s Emergency Management Act, however, do not include this clause and allow for expanded security powers in future emergencies.

These expanded powers include allowing authorities to issue directions to a 'class' or group of people, rather than an individual; as well as impose penalties of $12,000 fines and 12 months of imprisonment for non-compliance.

"Some of the other amendments that were made, for example, to allow authorities to issue directions to a class of persons and the electronic monitoring of people in quarantine... The government was clear in saying these are amendments that could potentially apply in the future," Mrs Finlay says.

"They have been designed because they were thought not just to be of use in this emergency, but in future emergencies."

Civil liberties groups say that while measures to combat the COVID-19 pandemic are understandable now, there are concerns about these powers remaining in place once this emergency is over.

"In the name of (COVID-19), security agencies are getting new powers. These include powers to monitor people, powers to detain people… But also [includes powers to use] new equipment, like drone technology, vehicle license plate recognition and electronic tracking devices."

In Western Australia, the interpretation of the amendment to the Emergency Management Act that allows electronic tracking in this and future emergencies, could further allow various types of devices to be used.

"It's interesting that [in the legal amendments], the actual instrument that will be used for electronic monitoring isn’t specified. So it could potentially allow for ankle bracelet style-physical monitoring, or things like mobile apps that are being used in places like Singapore to track people," Mrs Finlay says.

ANPR works by instantly reading and checking a vehicle number plate as it passes a camera using optical character recognition technology, and is used by police for automatic traffic enforcement purposes and detecting wider criminal activity.

"Some of that technology may be entirely appropriate for tackling the COVID-19 pandemic," Mr Venkataraman says.

"Our concern is that equipment will not be left to gather dust once the pandemic is over. New uses will be found for them."

Balancing the scales of justice

For Australian parliaments considering the expansion of security powers to deal with COVID-19, the advice from the Law Council of Australia is simple.

"I think everybody at the moment accepts that there needs to be emergency laws in place [to deal with COVID-19], but they’re going to accept that only if the laws are proportionate to the risk and temporary," the council's chief executive Pauline Wright says.

"Lawmakers have to accept that it is a social contract between the people and the governments. If those laws stay in place for too long, or if they're enforced in a way that's perceived by the public as unfair, that will breakdown."

The Council has advised governments across Australia to establish independent bodies to monitor security agencies and prevent the misapplication of new laws.

"They are extraordinary powers, so they must only last for the duration of the crisis. There must be sunset clauses contained in any orders that are made under these emergency powers."