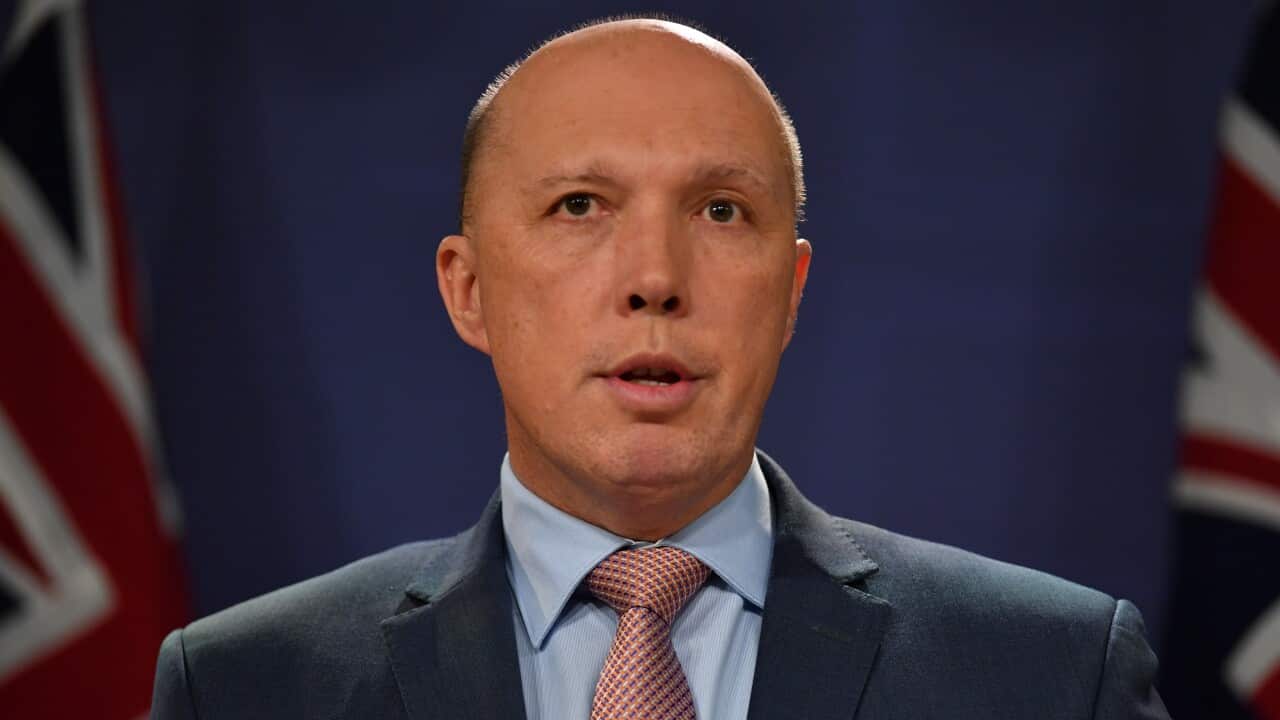 A controversial migration requirement that results in
more than 15 people with disabilities or illnesses having their Australian visa application rejected each year
has been quietly relaxed by the government after decades of campaigning by disability and immigration advocates.

The
government’s immigration health requirement
prevents any migrant with an illness, disease, or intellectual or physical disability from obtaining a visa if it is deemed their condition will be too costly to the Australian taxpayer or put the general public at risk.

Advertisement
This has now been increased to $49,000.

READ MORE
Exclusive: Great-grandmother, 93, could be deported after 11 years in Australia

No announcement was made about the changes but the Department of Home Affairs updated the requirement details on its website. Source: immi.homeaffairs.gov.au

This year, SBS News brought to light the case of Mollie Manley, a great-grandmother in Perth, originally from the UK, who after 11 years in Australia was facing deportation for failing the health requirement.
The 93-year-old died in June
.

At the centre of all of this is the principle of whether it is appropriate to apply a cost threshold to migrants with disabilities or their families. - Natalie Wade, Human rights lawyer

For families facing deportation because their child has a permanent condition - like the
Wangchuk family who were threatened with deportation back to Bhutan
this year because of their son’s hearing impairment - Ms Wade hopes this change will be particularly useful.

A
parliamentary inquiry into the health requirement in 2010
found the system unfairly discriminates against migrants with a disability and their families, but many of the report’s 18 recommendations are yet to be implemented.

Have you been affected by the immigration health requirement? Get in touch at
maani.truu@sbs.com.au
or at
@maanitruu
on Twitter.