At least eight Chinese students in NSW have been targeted by fraudsters in a virtual kidnapping scam, with millions extorted from victims' families, police say. 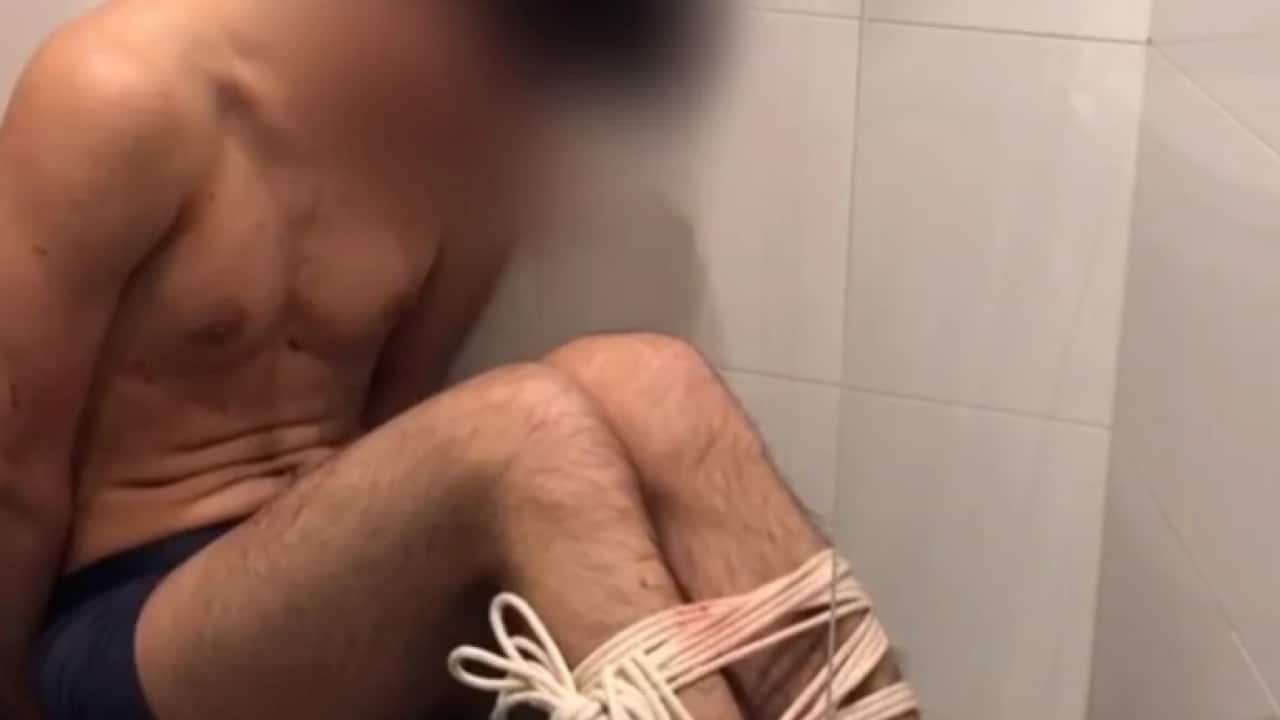 In the elaborate global extortion, a fraudster convinces the victim they face legal action if they don't comply. Source: NSW Police

Chinese students in NSW are being targeted in a fake kidnapping phone scam that has netted the culprits millions of dollars in ransoms.

NSW Police say at least eight "virtual kidnappings" have been reported to them this year.

In the elaborate global extortion, a fraudster - often speaking Mandarin and pretending to represent a Chinese authority - convinces the victim they face legal action in China, and arrest or deportation.

Victims are coerced into transferring money to offshore bank accounts or even persuaded to fake their own kidnapping with photo "evidence" sent to their family in China.

The families are then tricked into paying ransoms to ensure the safe "release" of the student, whom police say is never actually in any physical danger.

One father in China
paid $2 million after receiving a video of his 22-year-old daughter in Sydney pretending to have been tied up
.

"While these phone calls appear to be random in nature, these scammers seem to be targeting vulnerable members of the Chinese-Australian community," he said in a statement on Monday.

"NSW Police have been assured from the Chinese Consulate-General in Sydney that no person claiming to be from a Chinese authority such as police, procuratorates or the courts will contact a student on their mobile phone and demand monies to be paid or transferred."

Police are urging targeted students to contact the Chinese consulate and their school, and to report the matter to police.