A report has revealed the refugees and asylum seekers who remain on Manus Island are in a dire mental and physical condition. 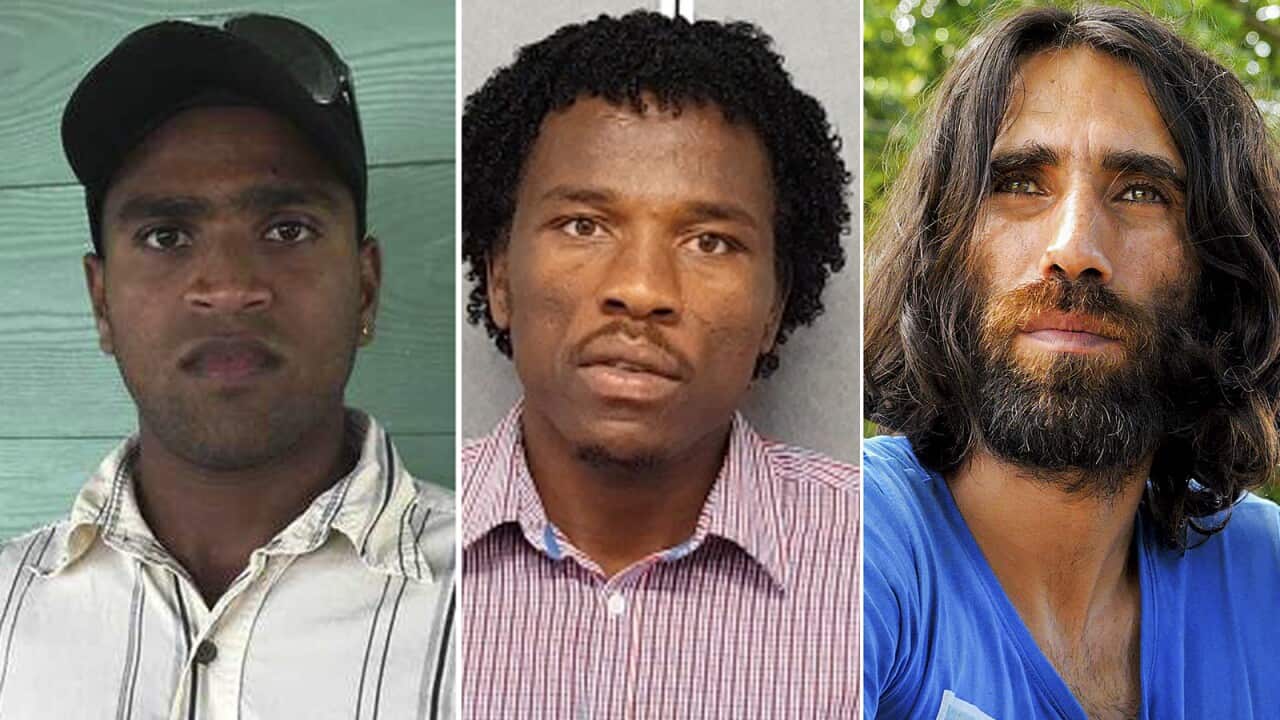 A report from Amnesty International and the Refugee Council of Australia is calling on the governments of Australia and Papua New Guinea to end what they call the "brutal and illegal policy of offshore detention".

The human rights organisations said since the regional processing centre on Manus Island's Lombrum Naval Base closed a year ago, refugees and asylum seekers have "broken down" and are experiencing increasingly poor mental and physical health.

The report,
'Until when? The forgotten men on Manus Island'
, cites that since August last year three men have killed themselves while many others have attempted suicide.

Advertisement
There are about 600 refugees and asylum seekers living in camps in the main town of Lorengau.

Dr Joyce Chia, director of policy at the Refugee Council of Australia, said the Australian government has abandoned them.

“The most startling thing was that we've actually halved the number of mental health professionals dedicated to their care since January this year,” she said. “There's hardly anyone there to talk to the men anymore.”

“So for many of these men, they've been really let down by the Australian government.”

The report found there is now only one small health clinic on Manus Island to serve over 600 asylum seekers and refugees. There is a local hospital, but it is severely understaffed, has no interpreters, and often has no ambulance available.

Those who can't be treated on Manus are sent to Papua New Guinea's capital Port Moresby but the report found specialist treatment is often also unavailable there.

For many, their best hope is to be sent to Australia for treatment but the report has revealed there have been only nine transfers in the last 18 months, despite there being at least 70 recorded cases of people with serious health conditions.

“It has been incredibly difficult to transfer those people,” Dr Chia said. “There isn't the same kind of overseas medical referral process in place so there's no transparency at all.”

“People on the ground are given no information whatsoever about what the transfer process is, why there's been delays, why they can't get help ... It's a really broken system."

Father Ambrose Pereira is the Secretary for Social Communications and Youth at the Catholic Bishops Conference of Papua New Guinea and the Solomon Islands. He lives in Port Moresby and said the refugees and asylum seekers there are losing hope.

“The men are frustrated and the situation is desperate,” he said. “This calls for immediate action.”

The report also highlighted violence asylum seekers and refugees are experiencing from local authorities and members of the public. It claimed there have been many incidents of assault and robbery both on Manus Island and Port Moresby so many refugees and asylum seekers feared leaving their housing or moving around alone.

Father Ambrose said the Australian government needs to provide support because the PNG government “cannot even handle its own people”.

“How can they handle people of another culture?” he said. “So the situation has to change. Not in the weeks ahead, but now.”

Earlier this month, Prime Minister Scott Morrison said he had
cried "on his knees"
over the plight of asylum seekers held offshore.

The Australian government has been slowly referring refugee children and their families who are on Nauru, an island further away from Australia, in Micronesia, to Australia for medical treatment, but Mr Morrison insists they will not be allowed to settle in the country permanently. They will either be returned to Nauru or settled in the United States.

Refugee Council of Australia's Dr Joyce Chia has welcomed the changes but said the government has forgotten about those on Manus.

The report said the only real prospect the men have of leaving the island is through the United States resettlement deal, but there has been slow application processing as well as high rates of rejection.

Dr Chia said the government needs to find an urgent alternative solution for the men.

“We would certainly say the Australian government should accept the New Zealand offer and should not condition it on any visa bans in the future,” she said. “These men are very unlikely to want to come to Australia for any permanent resettlement after the way we've treated them.”

On Tuesday,
teachers walked off the job in Australian cities
calling for the release of all refugees detained on Nauru and Manus Island, to be released.

“We should explore any and all options at this point because the men's lives are in the balance,” Dr Chia said.

“If men die on Manus Island, it is entirely on the Australian government's hands."