For six years, the author and asylum seeker was the voice for hundreds of men detained in offshore processing on Manus Island. 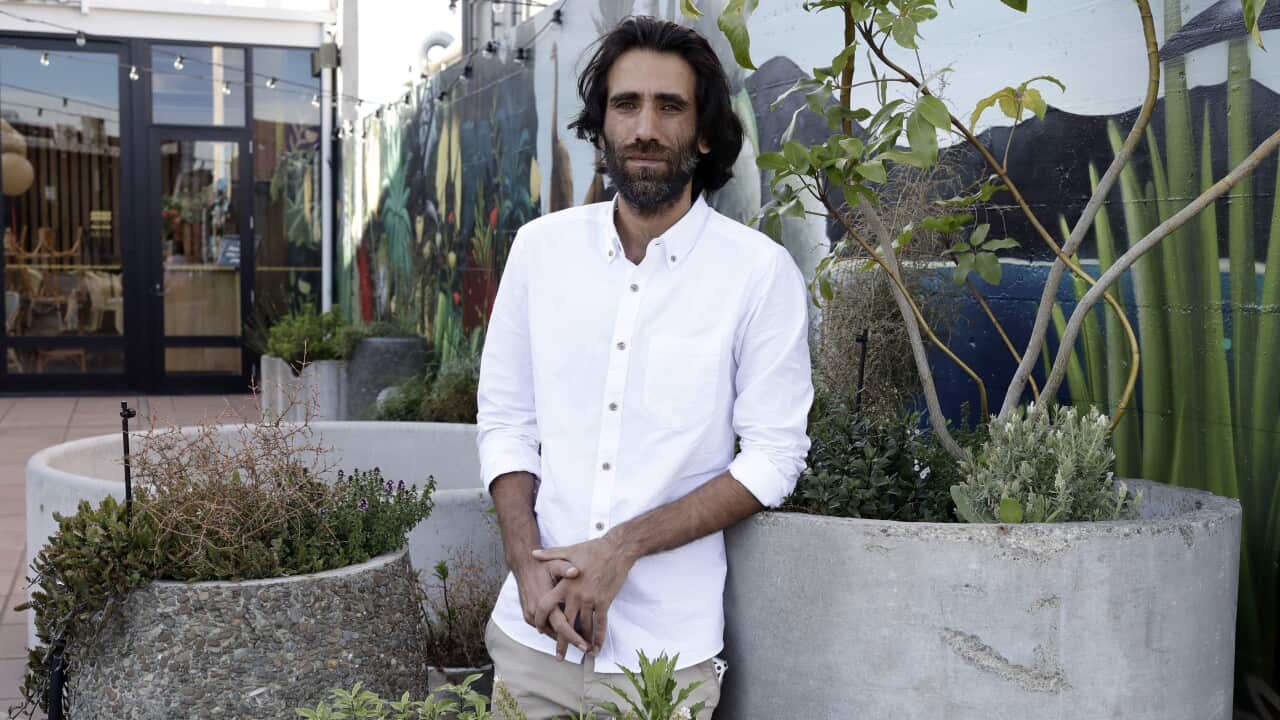 Behrouz Boochani has reportedly been granted a visa to live in New Zealand permanently. Source: AP

Kurdish journalist, award-winning author, and former Manus Island immigration detainee Behrouz Boochani has been recognised as a refugee by New Zealand, allowing him to live freely in the country.

The 37-year-old spent more than six years in Australia's offshore immigration system, where he became a spokesperson for those imprisoned on the island. From detention, he published his award-winning book No Friend But the Mountains, which detailed conditions in the camp.

In November last year, he was
enthusiastically welcomed into New Zealand
after being granted a 30-day visitor's visa to speak at a literary festival in Christchurch. In
December he overstayed the visa
, but continued to keep a low profile.

As he arrived in New Zealand, he said, "I think this is the first time that I am happy, because I survived."

On Friday, a spokesperson for Immigration New Zealand confirmed to SBS News that Mr Boochani had been recognised as a refugee under the 1951 Convention Relating to the Status of Refugee and its 1967 Protocol. "For legal and privacy reasons, INZ is unable to provide any further comment," they said.

Amnesty International Australian refugee coordinator Graham Thom, who was involved in ensuring Mr Boochani was able to travel to New Zealand last year, said he was "thrilled" with the news.

Mr Boochani fled persecution in Iran in 2013, arriving in Australia on 23 July that year. While still in Papua New Guinea, he was appointed adjunct associate professor at the University of New South Wales last September.