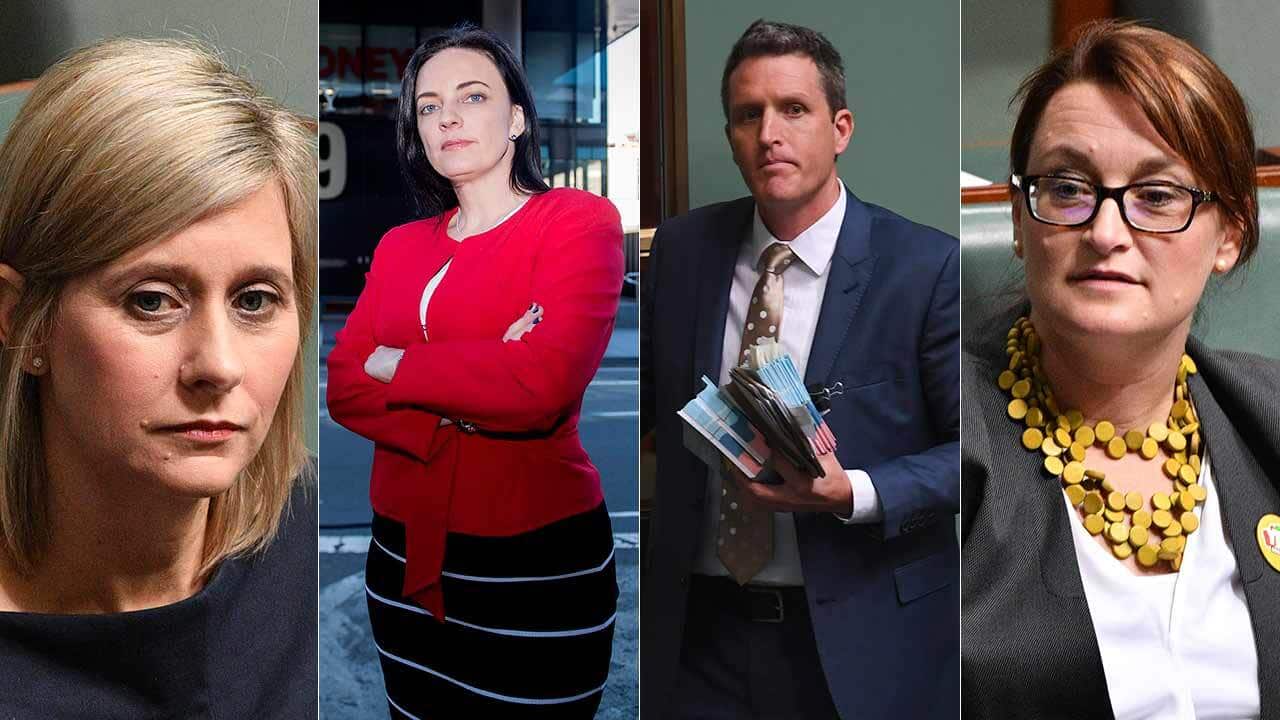 The Turnbull Government will use its majority in the House to refer as many as four more Labor MPs to the High Court over their alleged dual citizenship issues if Labor does not volunteer them, defence industry minister Christopher Pyne has warned.

Labor MP David Feeney resigned last week after he failed to find paperwork to prove he renounced his UK citizenship, triggering a byelection in the Melbourne seat of Batman.

“None of these people are out of the woods,” Mr Pyne told ABC Radio on Monday morning, hours before the first parliamentary sitting of 2018.

“We’d rather not refer people unilaterally, but the truth is we have a whole lot of other Labor people that need to be considered,” he said.

“We will refer if necessary, if Labor refuses to do the right thing.”

The Coalition is focusing its attack on Susan Lamb, who wrote to the UK government in an attempt to renounce her foreign citizenship but
never received a confirmation
.

Mr Pyne said Ms Lamb’s own legal advice, published in the parliamentary
citizenship register
last year, showed she was still a UK citizen and therefore she should “resign today”.

The opposition says there are Coalition members with questions to answer too, focusing their efforts on Jason Falinski in the seat of McKellar.

Arriving at a church in Canberra on Monday morning for the customary service to open the parliamentary year, reporters asked Mr Falinski if he thought his citizenship dramas had been settled.

"I believe so," the Liberal MP said.

"I don't have any problems with my citizenship."

Labor’s Tony Burke said the referral process should be bipartisan.

The opposition
proposed a bill last year
that would have sent four Coalition members, four Labor members and one from Nick Xenophon’s team to the High Court. The Coalition narrowly succeeded in voting the bill down.

"The reason Susan Lamb is not before the High Court right now is because Malcolm Turnbull voted against it,” Mr Burke said on Monday morning.

"Unless everyone under a cloud gets referred to the High Court in a single job lot, this is going to go on all year."

Dual citizens are not allowed to sit in the Australian parliament under Section 44 of the Constitution.