Saltwater, garlic, vitamins, even whiskey. These are just some of the home remedies being suggested as people search for answers to the COVID-19 pandemic. But doctors warn they could have fatal consequences. 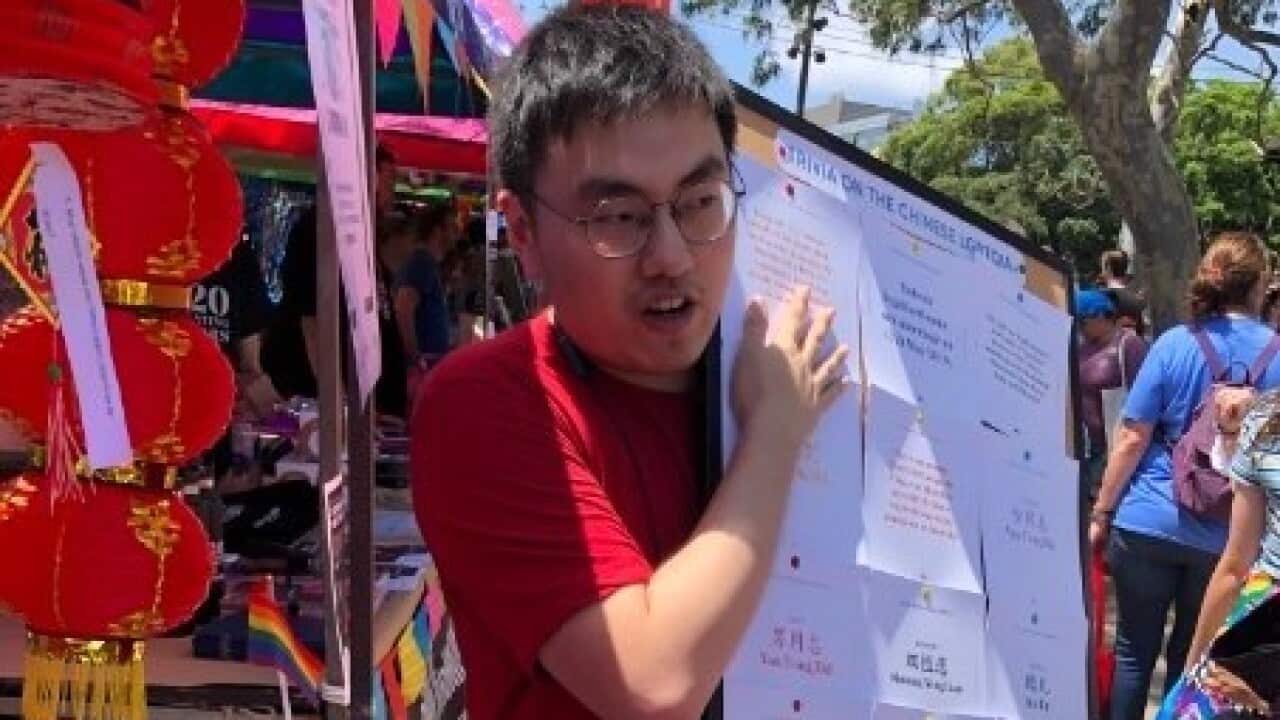 There's no shortage of rumoured treatments and false COVID-19 preventatives spreading in communities which don't speak English as a first language.

And for some, the Australian government's official media briefings on the pandemic aren't so easily translatable.

But as the COVID-19 caseload continues to grow in Australia and around the world, health officials warn there is a dangerous side to such speculative self-medication.

What are some of the medical myths being circulated?

When some of SBS's in-language radio shows surveyed their non-English speaking audiences in Australia recently, they found baseless COVID-19 cure-alls are rife, with some verging on the ridiculous.

"There are people who believe that if you have onion cut into pieces, and some cloves, and you put it in your pocket, the virus won’t touch you," said Preetinder Singh who runs the
Punjabi language program
.

"That was the message that came through while I was on-air and presenting the Punjabi program. And I just simply told that person 'it might help with social-distancing'."

It might seem humorous, but Singh says it is just one of dozens of rumoured treatments being spruiked in Australia's minority communities, many of which rely on pandemic information in their native language, and from the country of their origin.

Many myths are also being shared around the world including on social media.

Another COVID-19 myth is that a few swigs of whiskey can knock the virus out, based on the flawed belief that the virus resides in the throat before moving to the respiratory system.

The risk is that people following home remedies may not be taking the necessary precautions or seeking the required medical advice.

"There are some special Indian spices like ginger, garlic, lemon, honey and other things that have anti-inflammatory or antibacterial properties," Singh said.

"So naturopathy, herbal treatments, Ayurveda, they keep on using it."

What about the claims religion can protect you?

In Tamil communities, some are seeking
traditional medicines that can be purchased in Indian grocery stores
to 'ward off' COVID-19, while some people in the Pashto community have reported hearing that devout Muslims can't contract the virus.

Such beliefs have also been mirrored in some Christian and Orthodox communities.

Some Korean Australians also have reported being told that baths, garlic and vitamin D will all help prevent the virus.

And claims certain drugs can help with the virus?

Another claim has been emerging in Australia's Mandarin-speaking LGBTIQ+ community.

Cedric Yin-Cheng, the founder of gay advocacy group
ANTRA
, says rumours began spreading in Mandarin-language media in February that the HIV prevention drug PrEP could defend the body against coronavirus.

"We rely heavily on information in Chinese, which most of the time is Chinese media. So this rumour started to spread and multiple media in China and Australia reported this," he said.

"I’ve heard of a lot of friends doing this and many of our members talk about this in chat groups on WeChat and Facebook. And I’ve met friends who are taking this medication despite not being high-risk or exposed to HIV, with the mindset to prevent coronavirus."

Cedric says more resources are needed to ensure Australians who don't speak English as a first language can sort fact from fiction.

"So I guess it’s important for health organisations and government to acknowledge that there is a rumour out there and they need to talk to groups like LGBTQI health organisation ACON, to GPs and ANTRA so we can convey the message in native languages that people are going to understand clearly," he said.


What do the doctors say?

The medical myths are one reason why health officials have been working overtime of late, to communicate known truths in the battle against COVID-19.

Social distancing remains the key advice to follow at the moment in Australia, they insist.

"I think the problem is that people are looking for a cure, and at the moment we know that there are no cures," said Dr Harry Nespolon, the president of the Royal Australian College of General Practitioners.

"The only thing we know that works is social-distancing, isolating people away from getting the virus, and that’s not a very good outcome [for people]. People like to have tablets."

How dangerous are these medical myths?

Dr Nespolon says there is a risk people resorting to home remedies might not follow up on legitimate COVID-19 symptoms with a GP.

That, in turn, could facilitate the spread of the virus and put that person's health, and potentially that of others, at risk.

He also warns against seeking unproven drugs on the black market, where upwards of 20, even 30 per cent of products sold are fake.

"So if people are taking them for the right reason, that’s the wrong place to go to get them."

"Secondly, if you’re looking at hydroxychloroquine [the malaria drug touted by US President Donald Trump], the current studies are showing it’s not as great as people are making it out to be and, in fact, there are no studies which show that any medication actually makes any difference at all."

Dr Nespolon says people should seek medical advice if they have concerns or think they have symptoms of COVID-19.