More than 400 groups and experts have signed a letter urging action to prevent the spread of coronavirus in jails and detention centres. 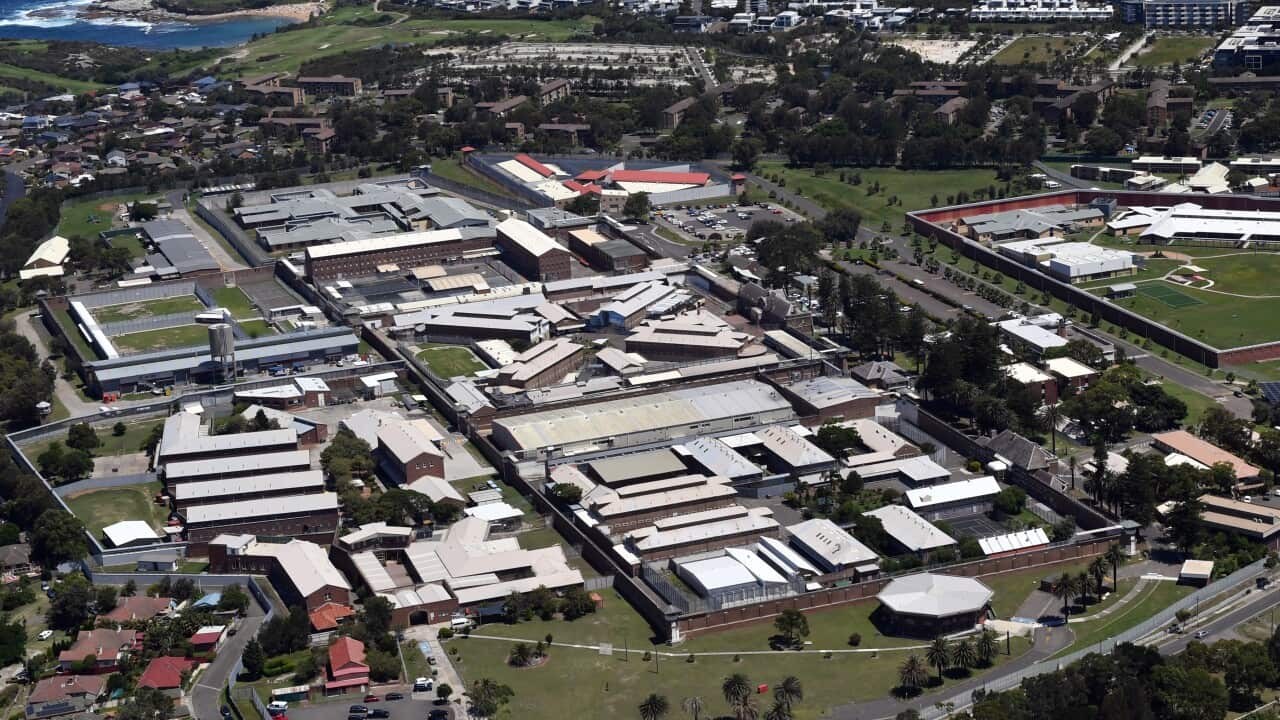 Hundreds of criminal justice experts are calling on the government to take "unprecedented" action and immediately release prisoners where it is safe to do so to avoid deaths from coronavirus in custody.

More than 400 academics and organisations have set out five recommendations they say are necessary to avoid significant COVID-19 outbreaks in Australian jails and youth detention centres, warning that current practices are putting detainees and staff at risk.

The open letter to federal, state and territory governments identified the limited release of Indigenous Australians - who account for one in four of the adult prison population - from custody as
a "top priority" due to the increased vulnerability of Aboriginal and Torres Strait Islanders
over 50 years old to the virus.

Older Australians, victims of domestic violence and human trafficking, those with pre-existing health issues, women, children, and people serving sentences of less than six months, or with less than six months remaining, should also be considered for release, according to the recommendations.

"Some courts have shown compassion in bail and sentencing applications, but governments need to step up to ensure that prisoners are not unduly exposed to COVID-19."

Since then, New South Wales - which has been hardest hit by the virus, accounting for almost half the country's 5,900 cases - passed emergency legislation allowing for some of the state's 14,000 prisoners to be released if it is "reasonably necessary because of the risk to public health".

The powers give the corrections minister the authority to parole inmates who are coming to the end of their sentence or those that are vulnerable to COVID-19 on a case-by-case basis.

"NSW introduced prisoner release legislation last month, which is a promising start, but we’d like to see some improvements to this legislation and other jurisdictions need to step up their response to this rapidly evolving health emergency," Professor Thalia Anthony from the University of Technology Sydney said.

"We have seen deaths in overcrowded prisons in the US and the UK, when immediate action has not been taken to address the coronavirus pandemic."

Concerns have also been raised for detainees in onshore and offshore immigration detention, with a group of
asylum seekers and refugees staging daily protests from a hotel in Brisbane
where they are being held.

The protests come as the United Nations human rights commissioner issued a global call for detainees to be released, where possible, for their safety.

"We're worried if there is a terrible outbreak it will overload the health care system,” said Professor David Isaacs, an infectious disease specialist who organised the letter.

All states and territories have already banned face-to-face visits to jail in an effort to reduce the spread of COVID-19.

So far, there have been no confirmed COVID-19 cases in Australian prisoners or people in immigration detention.