Ipswich Council to stop dumping recycling in landfill after backlash

After sparking a national debate on waste management, a Queensland council now says it will look to continue its recycling program. 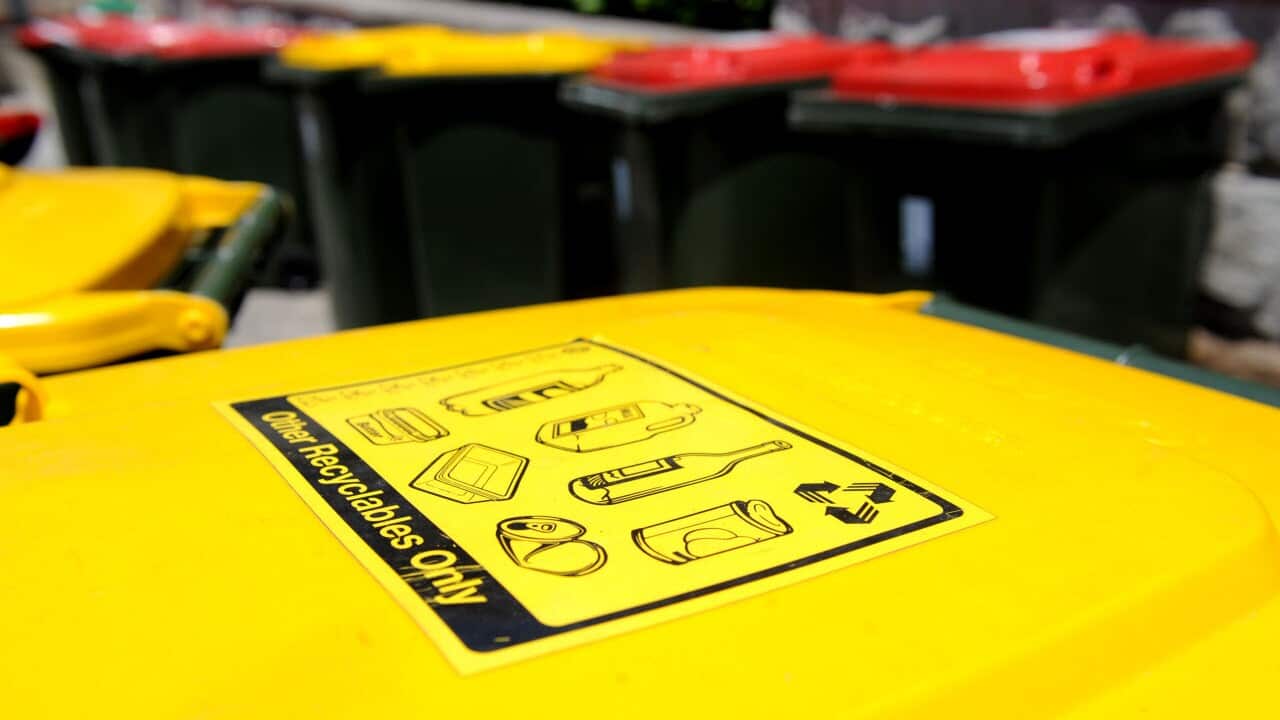 The council, west of Brisbane, came under fire this week after announcing it ditched its yellow-top bin recycling program and has been sending recyclable waste to landfill for a month.

Following backlash, Mayor Andrew Antoniolli released a statement on Friday afternoon saying they will investigate using a short-term contractor to keep recycling collection going, as they work towards a long-term solution.

The contractor contract is expected to be in place by next week, but Mr Antoniolli said the community needed to be more proactive in using their bins properly.

“That means the amount of rubbish in yellow top bins must be recyclable. At present there are quite simply too many pizza boxes, plastic bags, burger wrappers and other items not fit for recycling,” Mr Antoniolli said in an open letter to the people of Ipswich, cited by the ABC.

“This has never been an issue solely of money. This is a complex series of issues which includes waste contamination, cost, and a vision to the future for our city.”

Ipswich City Council said on Wednesday China’s import ban on recycling, and the rise in the levels of contaminated or non-recyclable rubbish in recycle bins, meant it was too costly for the city to recycle.

More than half of the items placed in the councils' recycling bins was deemed unrecyclable waste.

The council said 52 per cent of material going into recycling bins is contaminated, according to a report in the Queensland Times.

For their waste contractor to accept the waste, the contamination rate needs to be 25 per cent or less.

The council said it would cost $2 million a year to comply with China's tighter imported recycling regulations.

Mr Antoniolli said the council's predicament only arose because its waste collection contract was up for renewal.

"To get a new contract means we are going to be paying five times the amount of money," he told reporters.

"When other councils come to that point in their contracts, they are going to be facing the same financial dilemma."