The Australia/Israel and Jewish Affairs Council has condemned One Nation's Pauline Hanson, saying she can't be allowed to open the floodgates of hatred. 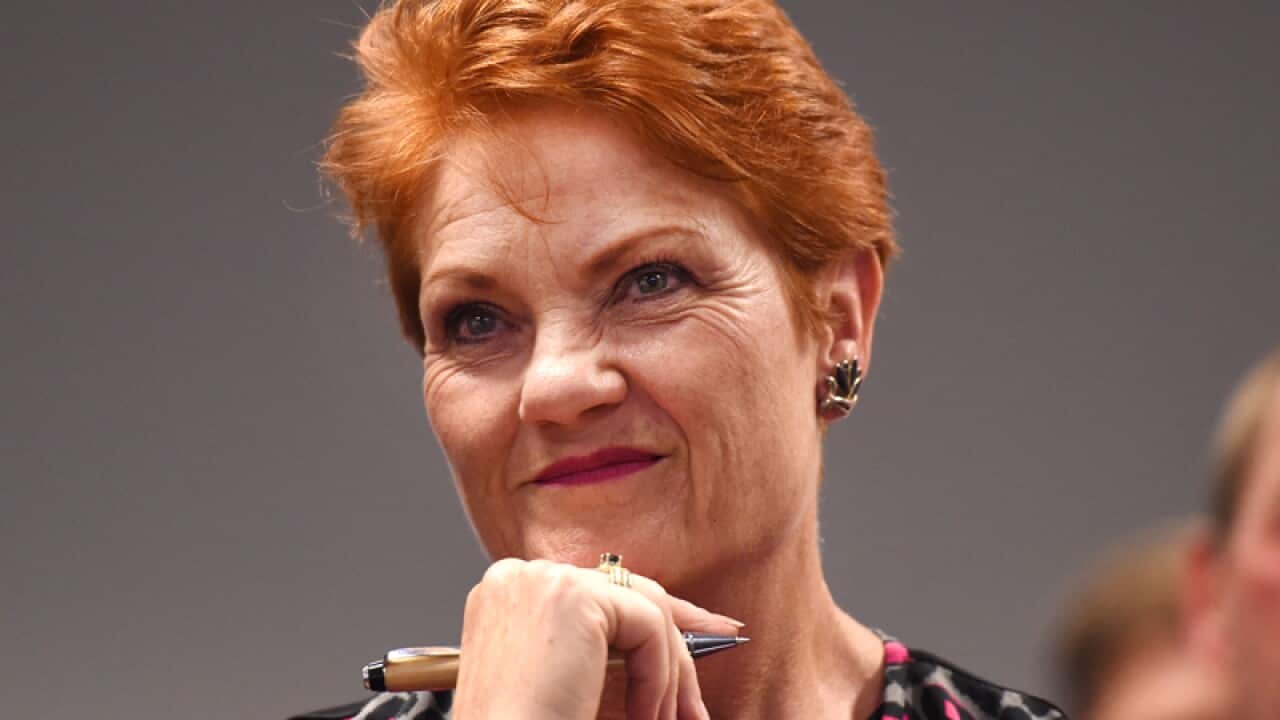 A leading Jewish organisation has joined a Muslim group in condemning One Nation leader Pauline Hanson.

Jeremy Jones, director of international and community affairs of the Australia/Israel and Jewish Affairs Council (AIJAC) said even before the votes were tallied she had, in effect, declared war on Australian tolerance, community harmony and social cohesion.

"Her bigotry should be exposed for the evil which it is," he said.

Advertisement
RELATED READING:
Hanson's message is a recipe for hate and division: Soutphommasane

AIJAC executive director Colin Rubenstein said One Nation's contemptible vilification and demonisation of Islam, Muslims, Asians and other minority groups had to be repudiated.

"We must not allow her to once again open the floodgates of hatred and empower malicious, racist elements, nor should she be allowed to masquerade as a voice of ordinary, civic-minded, decent Australians," he said.

On Tuesday the Lebanese Muslim Association said the One Nation party leader's attacks on Muslims and other minority groups were "outrageous in their blatant prejudice".

"Her contributions to public discussions and her ongoing vitriol against Muslims and minorities amounts to hate speech, and her actions and policy decisions mark her as a hate preacher," the group said.

Ms Hanson is set to return to the federal parliament after almost 20 years after claiming a Senate seat in Saturday's election.