Josh Frydenberg has apologised "for any offence taken" as a result of his references to Hinduism in Federal Parliament last week. 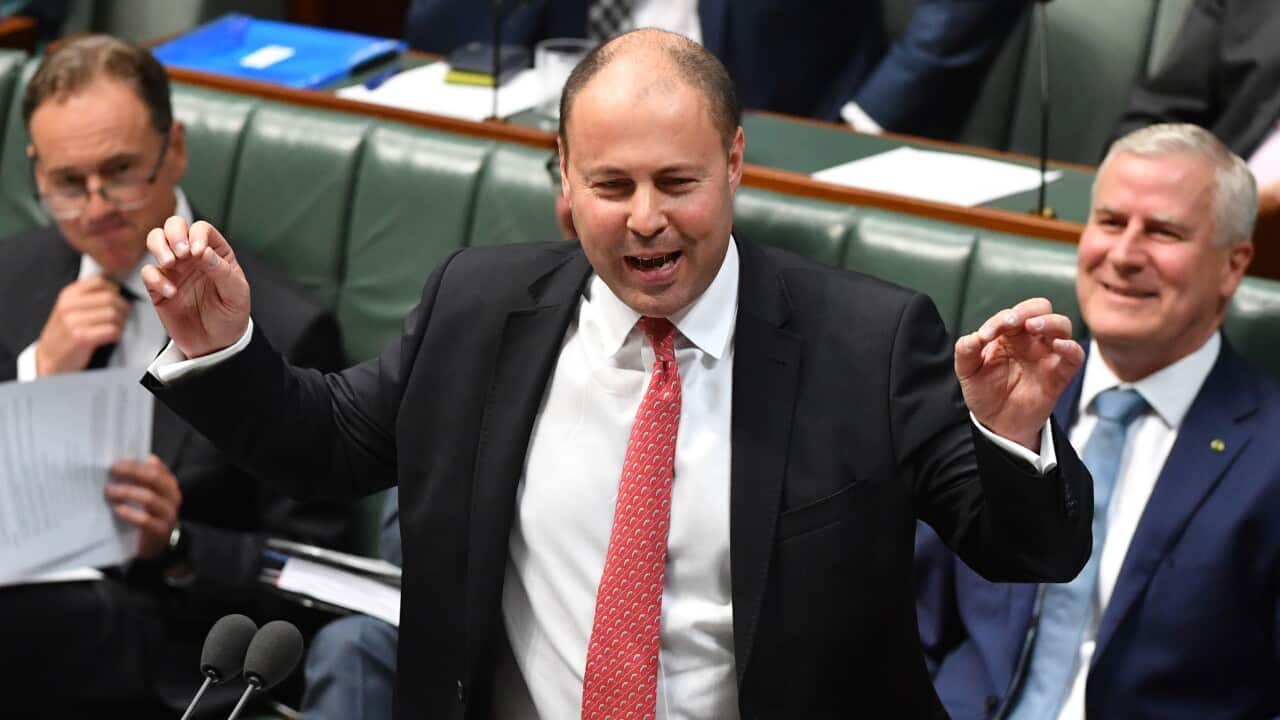 Treasurer Josh Frydenberg has apologised for a “joke” in Parliament last week that was deemed by many Australian Hindus to be offensive.

Mr Frydenberg made repeated clichéd references to Hinduism and other Indian religions for several minutes as he ridiculed Labor's Jim Chalmers and his suggestion to implement a New Zealand-style “wellbeing budget”.

The performance sparked
criticism from many Australian Hindus
, with the Hindu Council of Australia describing the comments as “brazen, racist and Hindu-phobic”.

On Tuesday, Mr Frydenberg apologised, saying "no offence was intended".

“The butt of the joke was Labor’s Jim Chalmers and his thought bubble of a wellbeing budget. No offence was intended but of course I apologise for any offence taken,”
he said in a statement to SBS Hindi
.

While Mr Frydenberg’s comments were widely criticised, some have also jumped to his defence.

“Josh was making a joke at Jim Chalmers’ expense, the shadow treasurer, that was really the focus of his joke,” he said.