As the search for the remains of missing Aboriginal woman Lateesha Nolan continues near Dubbo in NSW, SBS' Living Black spoke to her family. 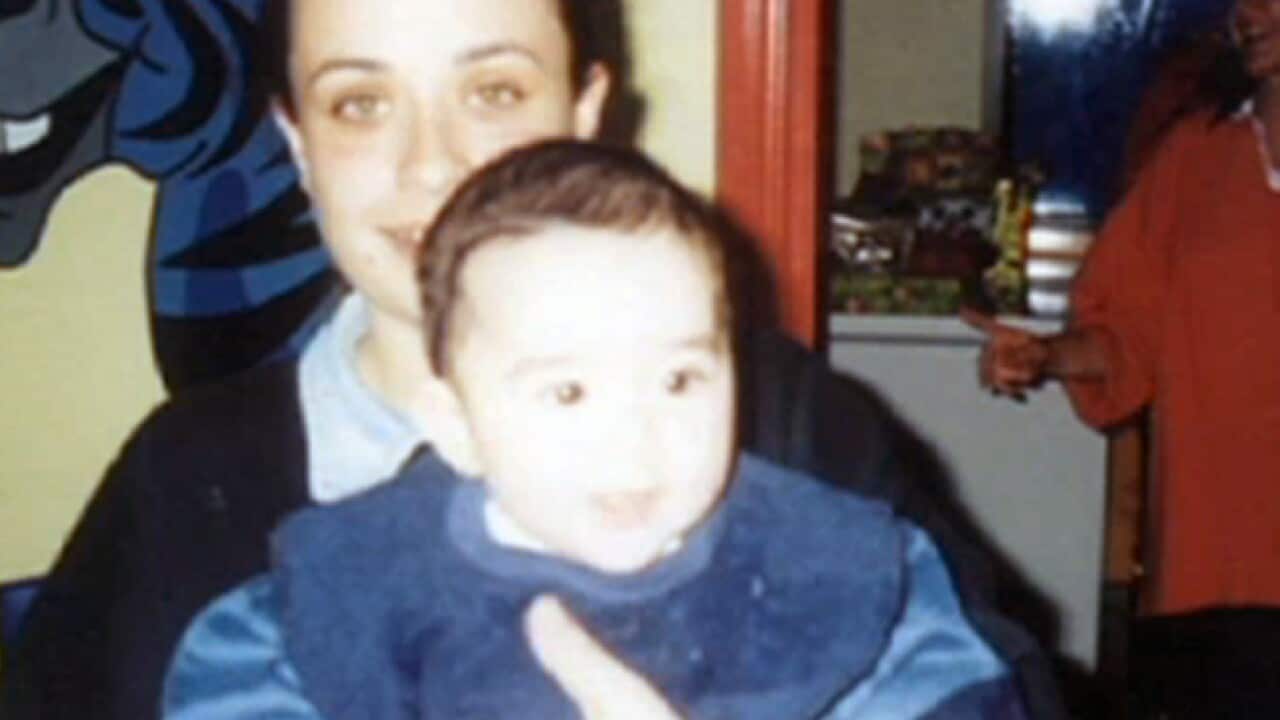 Lateesha's aunt Margaret Walker says the Nolan family has been waiting for answers for seven years, since her disappearance on January 4, 2005.

"We searched around everywhere, looking and thinking of where she might have been or thinking the worst and all that, and as far as Walgett, all the way looking and searching all around here and around town," she told SBS.

The capture of fugitive Malcolm Naden has raised hopes that he will provide new information about the disappearance of his cousin.

Advertisement
Naden was led to the Macquarie River on Saturday, resulting in the search being moved about 50 metres downstream.

"Certainly at this stage we think we are in the right area and we'll stay as long as we need to," NSW Police Commissioner Andrew Scipione said.

Every year, Lateesha's family gathers around the site where her car was found, and release balloons and write messages.

"We all go there because that's the only place we've got to remember when it was the last time we saw mum," her daughter Shaqkaila Nolan told SBS.

Lateesha's aunty says everyone remembers her as a devoted mother of four.

On the 4th of January 2005, Lateesha dropped her children off at a house where her grandparents lived. At the time Aunty Margaret was living next door. When she didn't return to pick them up it set off alarm bells.

"She wouldn't leave her little kids. She was a really good mother you know, devoted to her kids. That's one thing she would never do. She would always come home to the kids. She didn't live with anyone. The only one she lived with was mum, she was looking after mum and dad. She would never run away, no," Margaret Walker told SBS.

Watch
Living Black
on Sundays at 4.30pm on SBS ONE.