After sharing his story - and those of thousands of Australians stuck overseas due to the COVID-19 cap on international flight arrivals - Pieter Den Heten says he was offered a ticket home. 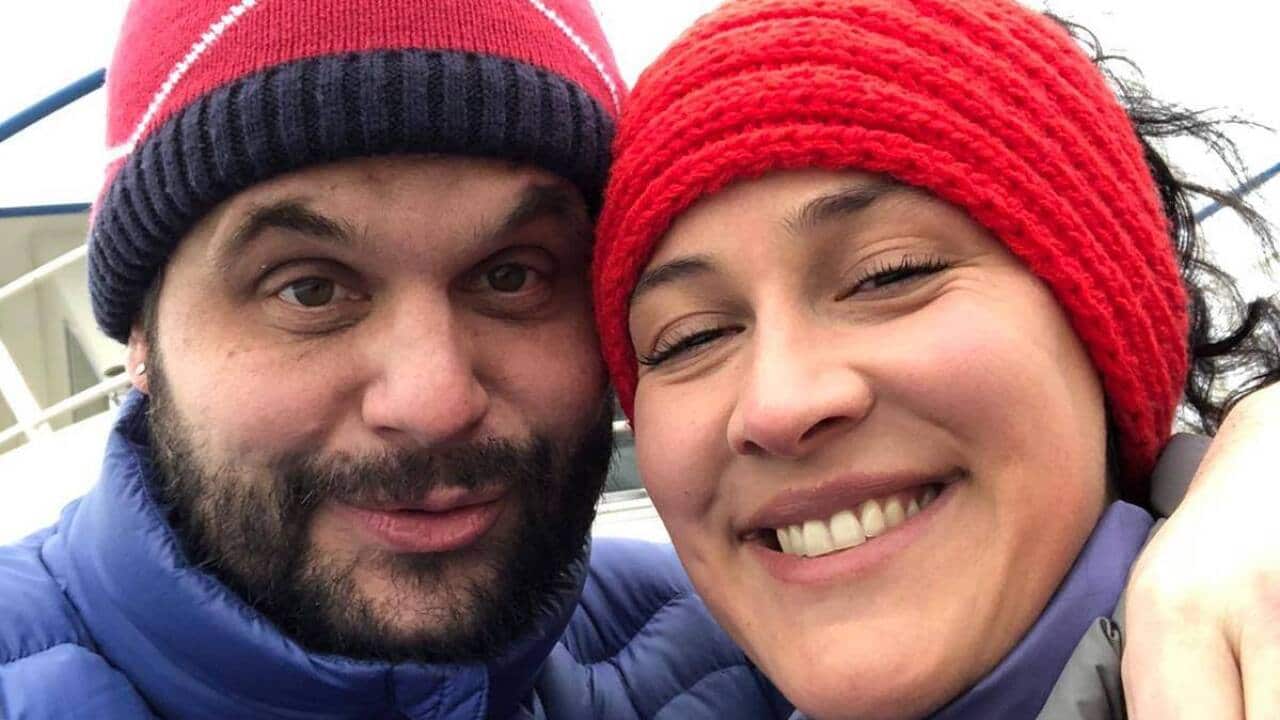 Pieter Den Heten is in the Netherlands while his partner Fran is in Australia. Source: Supplied

The founder of RemoveTheCap.com - a website collating the stories of Australians stranded overseas - has been offered a flight home, months earlier than the flight he had originally booked.

Dutch-born Australian Pieter Den Heten is stranded in the Netherlands, separated from his partner Fran who is in Australia.

The 44-year-old digital product designer had booked a flight home in November, but after speaking to the media, including SBS News, last week, he received an email from Qatar Airways on Sunday with a booking receipt stating he was expected to fly out of Amsterdam on Monday.

Advertisement
“One minute later … I received a phone call from Qatar [Airways], with an agent wanting to confirm I would be on that flight tomorrow,” he said.

“They stated that the ‘relevant authorities had approved for me to be on this flight’.”

READ MORE
This map shows the extent of the Australians stranded abroad, desperate to come home

Mr Den Heten said he doesn’t know which authorities the airline was referring to.

“I won’t speculate whether it was supposed to be a friendly gesture or an attempt to pay me off [or] shut me up, but either way the approach they’ve taken was highly stressful and disturbing,” he said.

He turned the offer down because it was too short notice and there are thousands of other more vulnerable people who need to get home before him, he said.

"It’s a ridiculous thing to offer. My original flight is in two months and they give me 24 hours' notice before the thousands of others who are trying to get home.”

People stuck all over the world have been adding their stories to the map. Source: SBS / , RemoveTheCap.com

Since he launched his website only two weeks ago, as many as 2,100 people have dropped pins on its interactive map and the site is getting around 1,200 unique visitors per day.

The Board of Airline Representatives of Australia estimates there could be as many as 100,000 Australians like Mr Den Heten stranded overseas, but currently only 4,000 people are allowed into Australia per week under a cap set by National Cabinet to ease the burden on COVID-19 quarantine programs.

The Department of Infrastructure, Transport, Regional Development and Communications did not comment specifically on Mr Den Heten being offered a fast-tracked ticket back to Australia.

A spokesperson for the department said: “Airlines are responsible for managing individual bookings within the international passenger arrival caps in place.”

Mr Den Heten received another call on Sunday night asking if he would be boarding the new flight. He told SBS News he had instead booked a flight for early January.

He does not want preferential treatment because he received media attention, he said.

“It was never my intention in any way to personally benefit from [the website],” he said. “This was a desperate action from someone away from his partner for many months who wanted to do something nice actually to show the extent of the issue so [the government] might change things.”

To date, 23,000 Australians stranded overseas have registered with the Australian government to come home, with more 3,000 of them being classed as ‘vulnerable’ for health or financial reasons.

Australia’s National Cabinet met on Friday to discuss the policy and agreed to boost the capacity for international arrivals, but with no indication as to when and by how much.

"It was agreed that we needed to further boost the capacity for inbound arrivals into Australia, particularly for those Australians seeking to come home," Prime Minister Scott Morrison said.

“We want to get more Australians home. And we need to do that safely as well.”