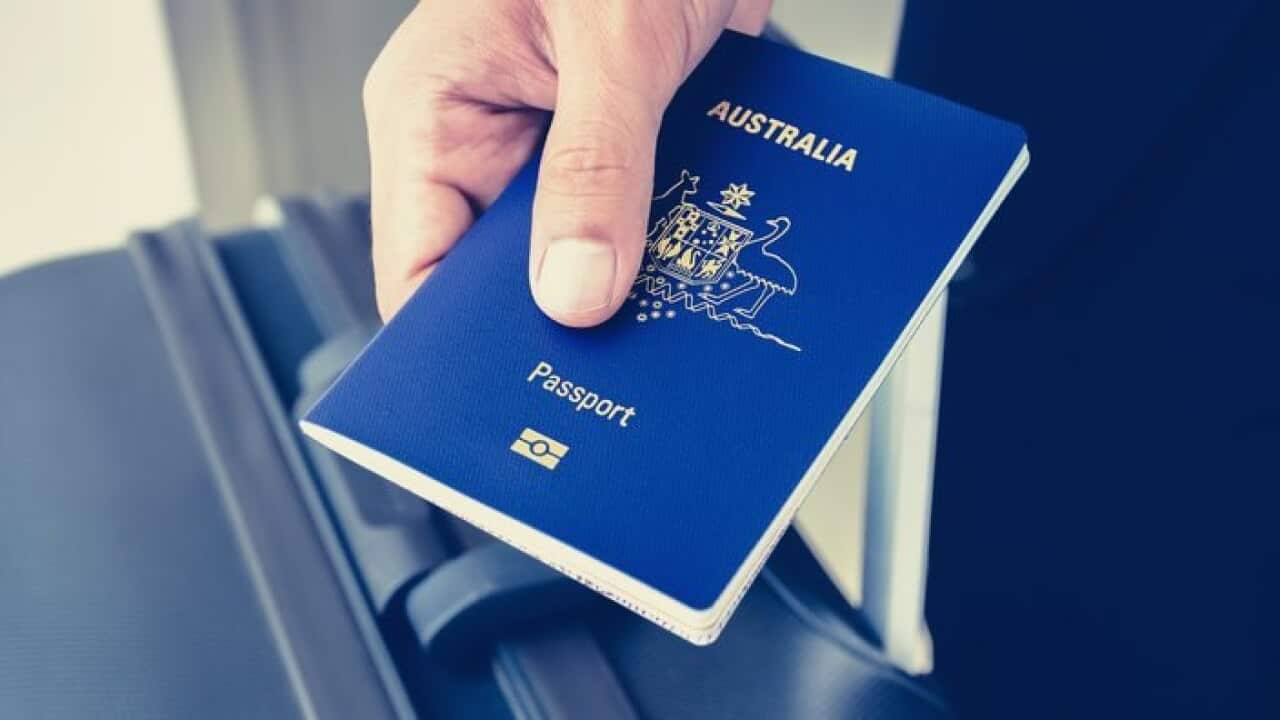 Ross Tysoe, from the Australian Passport Office, says
857 child sex offenders have been denied passports
and another 39 have been stopped at the border.

Nine registered pedophiles have been charged with 10 offences since the legislation was passed in December, Mr Tysoe told a Senate estimates hearing on Thursday.

There are currently more than 20,000 people on the National Child Offender Register who are affected by the laws.

In 2016 alone, 800 men on the sex offender register traveled overseas, with 300 travelling to South-East Asian countries like Indonesia and Cambodia. 40 per cent did so without informing authorities of their travel.

Independent senator Derryn Hinch was instrumental in convincing the government to take action.

"You go to Bali, you go to Phnom Penh, you go to Siem Reap, and you see these middle-aged Australian men there, Caucasian men, with a young local kid - they're not there to get a suntan," Senator Hinch told reporters in 2017.