Lawyers have started a case in the Federal Court of Australia against Australian chef Neil Perry's restaurant group on behalf of a chef who was forced to work up to 70 hours a week for just $12 an hour. 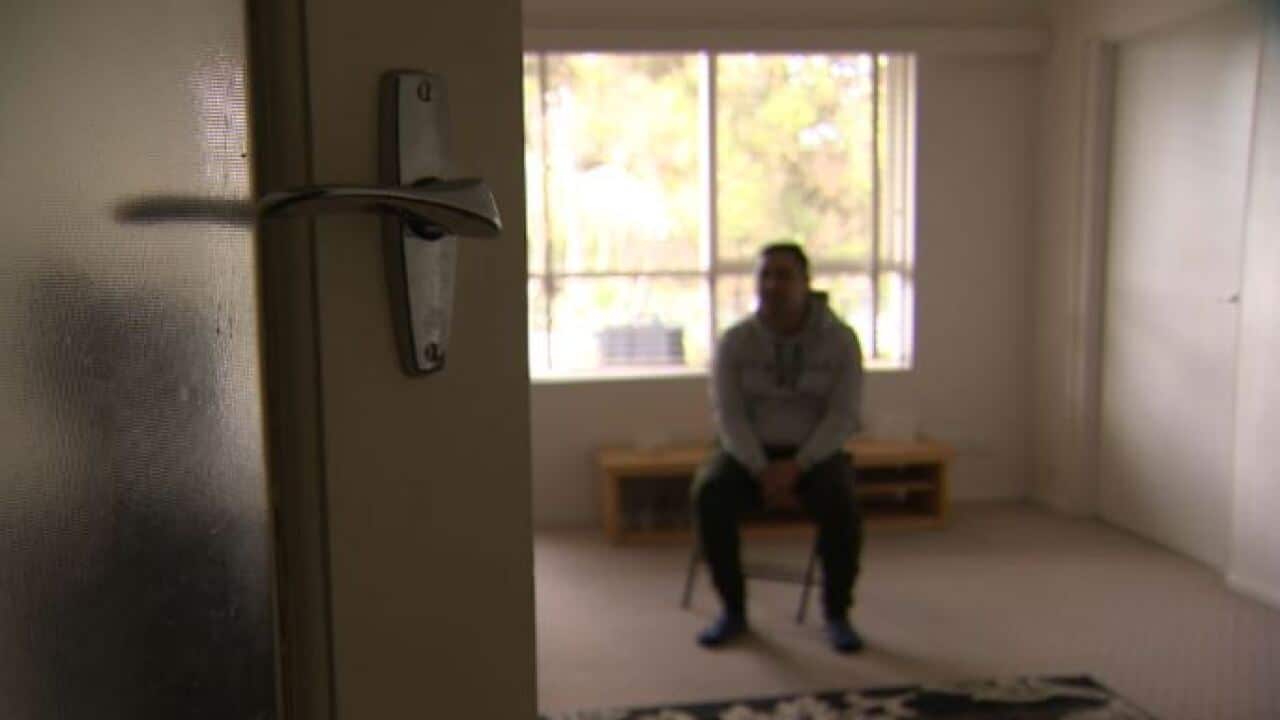 Rohit Karki claims he worked up to 70 hours per week, including 20-hour shifts from 4am to midnight over consecutive days without breaks for $12 an hour.

Advertisement
"Even coming out and claiming (the allegations), a lot of people think it's a bad thing (but) this is how hospitality has always been - they just don't care."

The chef alleges he was forced to sleep on a pastry bench between shifts and his work conditions "significantly deteriorated" after his visa sponsorship was secured in 2013.

"I did that for almost more than a year... It was just impossible for me to come home and go back," he said.

The Federal Court claim - through Maurice Blackburn Lawyers - covers six years of alleged underpayment from 2012 until Mr Karki resigned in March this year.

Mr Karki allegedly complained to Rockpool about his underpayment and treatment in November 2018 and claims he was then bullied and pressured to resign.

"This is another Dickensian example of wage theft and exploitation of vulnerable workers that is all too common in the hospitality industry," Mr Bornstein said in a statement.

"Rockpool is no bit player. It's a highly profitable business empire which has been cheating."

He said the public statements by the restaurant company were not matched by the requisite actions.

“What makes the conduct particularly egregious in this claim is that Rockpool has made public statements to the effect that it is fixing its underpayment issues identified by the media and that it is committed to lifting industry standards, whilst within its kitchens workers who complain about the unlawful conduct have been bullied out of the business”.

Maurice Blackburn is seeking compensation for Mr Karki in the Federal Court of Australia and "significant penalties" to be paid by Rockpool for contraventions of the Fair Work Act.

The law firm will also ask the Federal Court to order an external and comprehensive audit of the business to identify any other breaches.

A Rockpool spokeswoman said the company is not in a position to comment as the matter is before the court.

"We continue to work with the Fair Work Ombudsman and past and present employees regarding any amounts that may be owing," she said in a statement to AAP.

In a
statement
dated 20 July, the company outlined the steps it had taken to redress underpayment issues.

"Rockpool Dining Group recognises that its legacy systems and procedures were not capable of appropriately ensuring, in all instances, that every team member received correct payments to reflect hours worked and that this resulted in instances of underpayment," the
statement
said.

Supplied photo of the interior of Rockpool Bar & Grill in Sydney. The Melbourne restaurant is being sued for wage theft. Source: Supplied