No health benefits in gluten-free: study

Gluten-free diets have been embraced even by people who don't have an intolerance, but now scientists warn that swearing off wheat might actually be harmful. 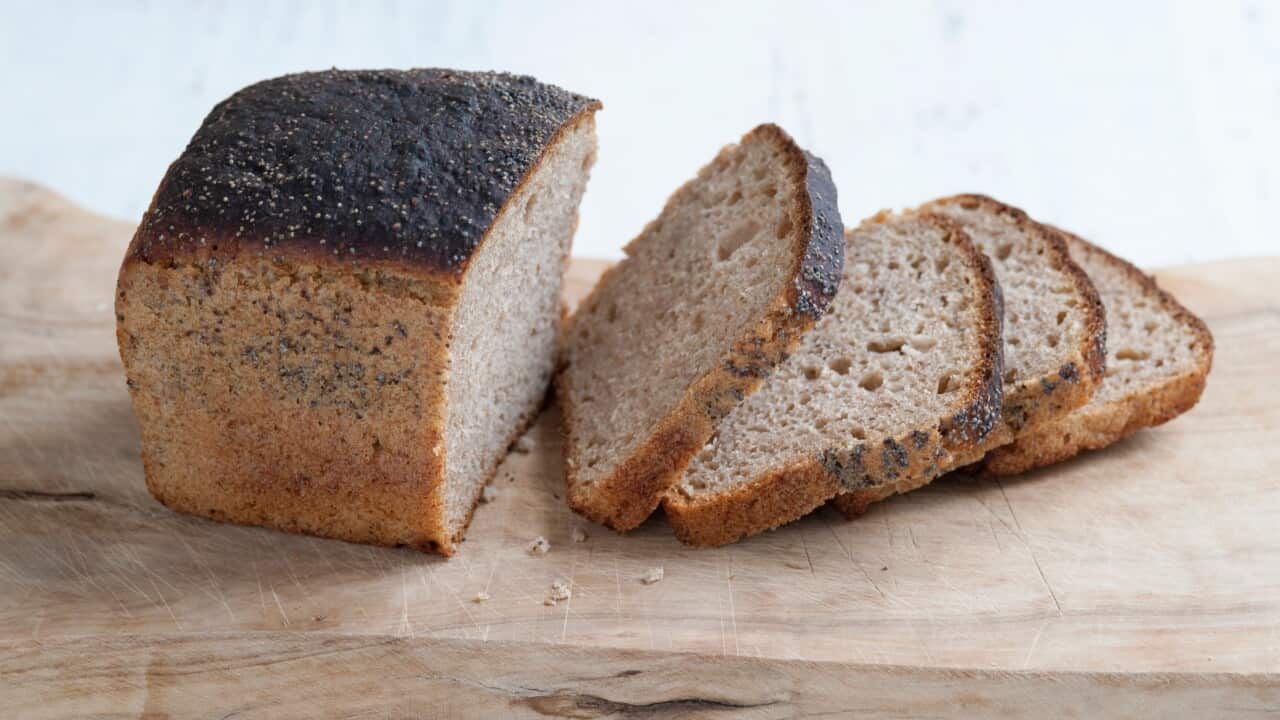 Following a wheat-free diet might be bad for your health, according to a new study.

Scientists, whose research is published in the British Medical Journal, have found people could be putting their health at risk by not eating whole grains, which are known to reduce the risk of heart disease.

They say their message is for people without coeliac disease - a condition in which gluten inflames the small intestine, leaving it unable to absorb nutrients.

Advertisement
Gluten is found in wheat, barley and rye, and is found in regular pasta, cakes, breakfast cereals,

The researchers say diets that limited gluten had gained popularity following concerns the substance might increase the risk of obesity and metabolic and cardiovascular problems among healthy people.

In the new study, they looked at the relationship between gluten and the risk of chronic conditions such as coronary heart disease.

Scientists, including some from Harvard Medical School and Columbia University, analysed data from more than 110,000 male and female US health professionals who had no history of coronary heart disease.

Over a 26-year follow-up, results showed no significant association between gluten intake and an increased risk of heart disease.

"The promotion of gluten-free diets among people without coeliac disease should not be encouraged," the researchers said.