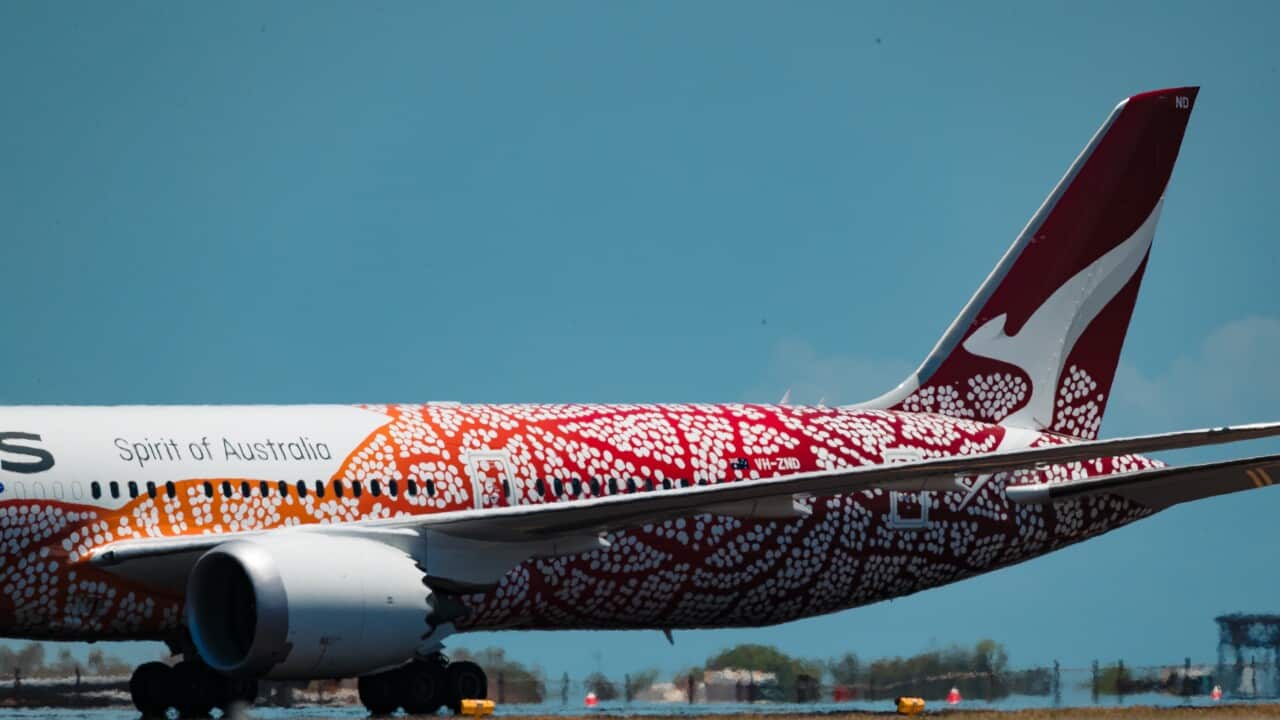 The Northern Territory is set to double its quarantine capacity. Source: AAP

The Northern Territory is set to double its quarantine capacity, which will open up more spaces for Australians stranded overseas to return home.

The Territory is working with federal governments to sign a deal to increase the intake of the Howard Springs quarantine facility from 500 to 1,000 per fortnight, SBS News understands.

Advertisement
More than 36,000 Australians trying to return are registered with the Department of Foreign Affairs, 8,070 of which are classified as vulnerable.

Labor is urging the federal government to stop pointing the finger at state-run hotel quarantine and do more to help isolate arrivals.

Mr Morrison believes Australia is on track to reach his goal of bringing home the 26,700 people registered in September by December.

"Australia is moving everything we possibly can to get as many Australians home," he told reporters in Canberra on Thursday.

"But there are obviously understandable constraints to that because of the caps on quarantine capacity."

READ MORE
This map shows the extent of the Australians stranded abroad, desperate to come home

Opposition Leader Anthony Albanese argues the Commonwealth is responsible for quarantine under the constitution.

"We should be getting more people back, we should be using all the resources at our disposal," the Labor leader told 3AW.

DFAT officials told a Senate hearing more than 426,000 people have returned since Australia's borders were closed in March, with 30,000 on government-facilitated flights.

The prime minister said the hotel quarantine system had been incredibly successful, despite the virus spreading to the community in some states.

Victoria is on the verge of eliminating the virus if Friday becomes the 28th consecutive day without a new case.

The state will on 7 December restart its hotel quarantine system, which was the source of the deadly outbreak that locked down Melbourne for months.

But the state government is confident the revamped program will be different to last time after intense scrutiny through a major inquiry.

South Australia's cluster, which was sparked after hotel quarantine workers contracted the disease, has grown to 31 cases after a school student tested positive.

Tasmania is retaining a travel ban on SA but opened to Victorians from Friday.

NSW reported its first day of no new cases in hotel quarantine or the community for two months on Thursday.