A gun club in New Zealand town of Kaitaia has burnt down in the wake of the Christchurch terror attack. 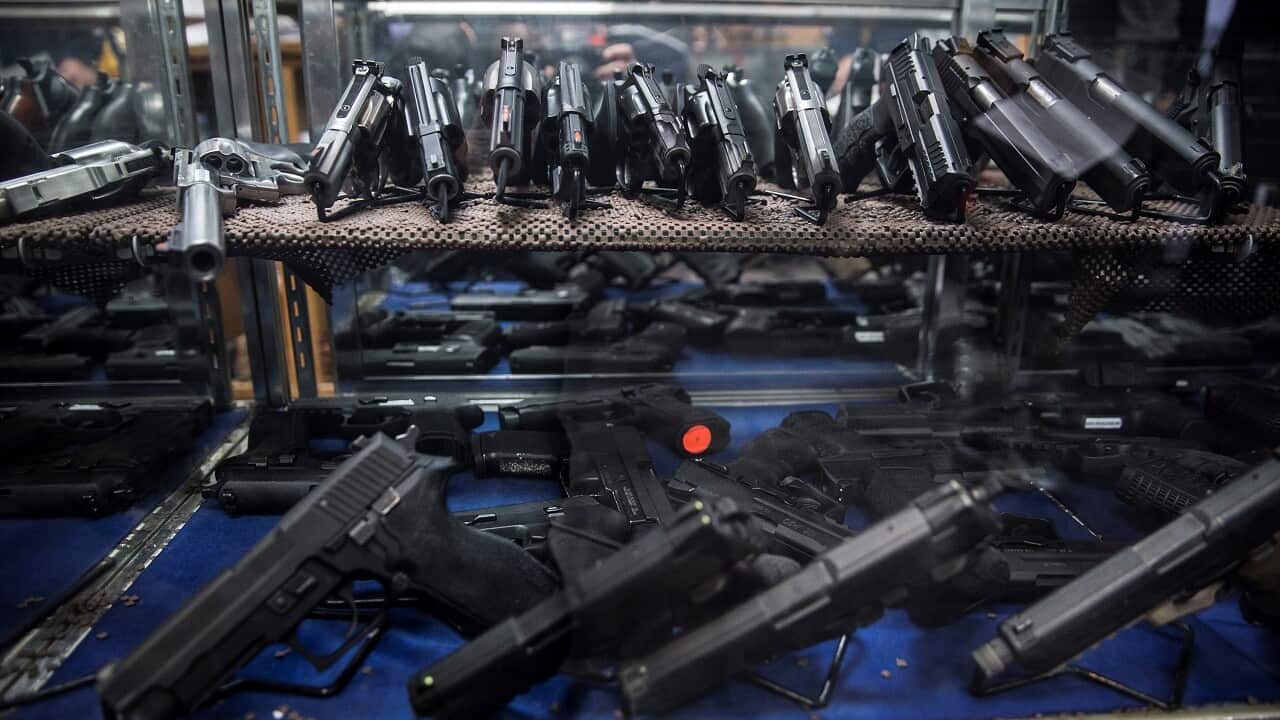 Fire crews were called to the scene in the North Island town of Kaitaia at about 4am on Tuesday.

No one was hurt in the incident, but it was being treated as suspicious, a police spokeswoman said.

It comes only days after at least 50 people were killed in the Christchurch terror attack.

On Monday, Prime Minister Jacinda Ardern confirmed her cabinet has agreed to
'in principle' changes to the nation's gun laws
.