'Our differences are the best part': Why this woman hopes Australia can better accept Muslims 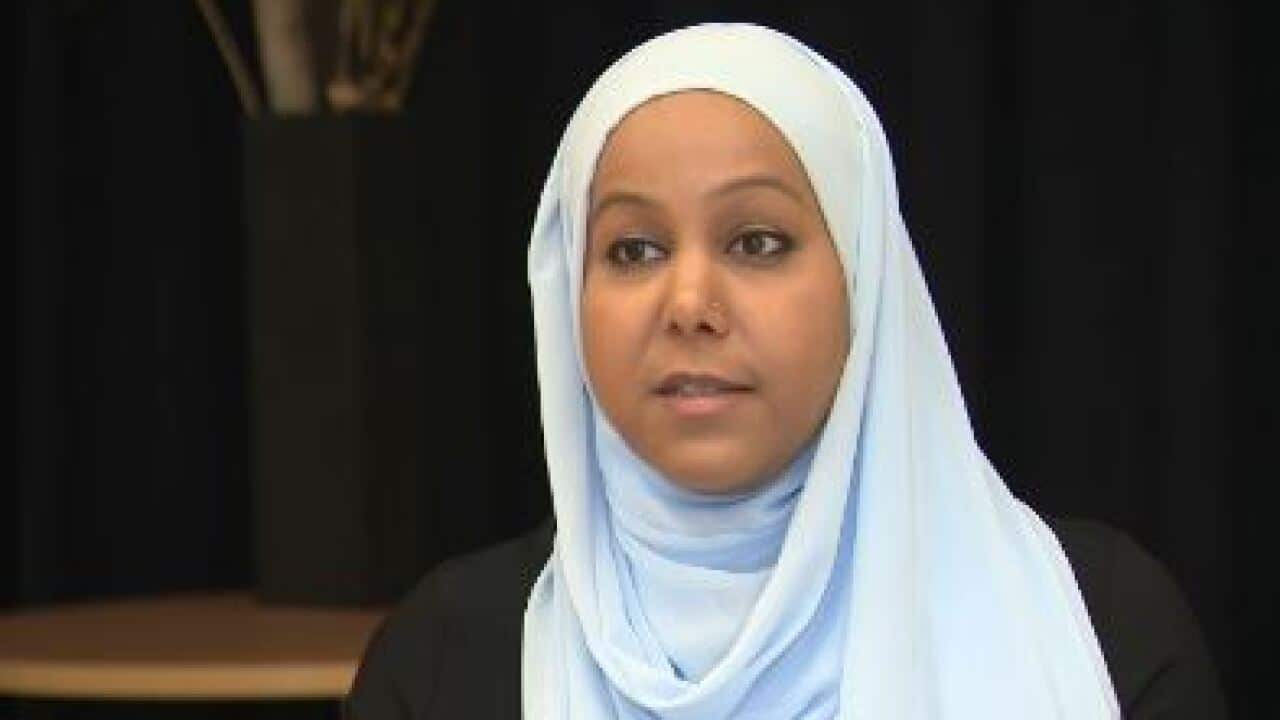 Inaz Janif migrated to Australia as a baby from New Zealand and at the age of 12 she decided to wear the hijab.

A decision, she said, has at times had some negative repercussions.

"It's impacted me in terms of my job opportunities," she told SBS News, recalling how once she was offered a job "if I stopped wearing the hijab".

Advertisement
"That was really difficult because I wanted to work and I wanted to be independent and contribute to society."

The findings come in the 12th annual Scanlon Foundation report into social cohesion, which also found a major increase in the percentage of people concerned about climate change.

Ms Janif said she found it quite difficult after the 9/11 terror attacks, where she felt targeted and stereotyped because of her religion.

She said she has never been physically assaulted, but verbal abuse is common.

"It's quite often while driving, even with my children with me, that I’m verbally assaulted. I've had my children ask me 'why is that person so angry mum?' 'Why are they saying things about us being Muslim?'."

Ms Janif said the findings of the Scanlon Foundation survey - which found 40 per cent of people held negative views about Muslims - are not a surprise.

But she said more should be done to address these negative attitudes.

"I think people who are influential have to set the bar, they have to set the tone for society and make sure that everybody, no matter where they come from and no matter their characteristics or the unique features they have, are accepted," she told SBS News.

"I think our differences are the best part about us."

"We need to make sure that there are policies and social cohesion programs in place that facilitate a meeting between people so they understand each other's differences, each other's faiths, each other's cultures."