The lower house will vote on the motion to call a royal commission into veteran and defence suicides next week. 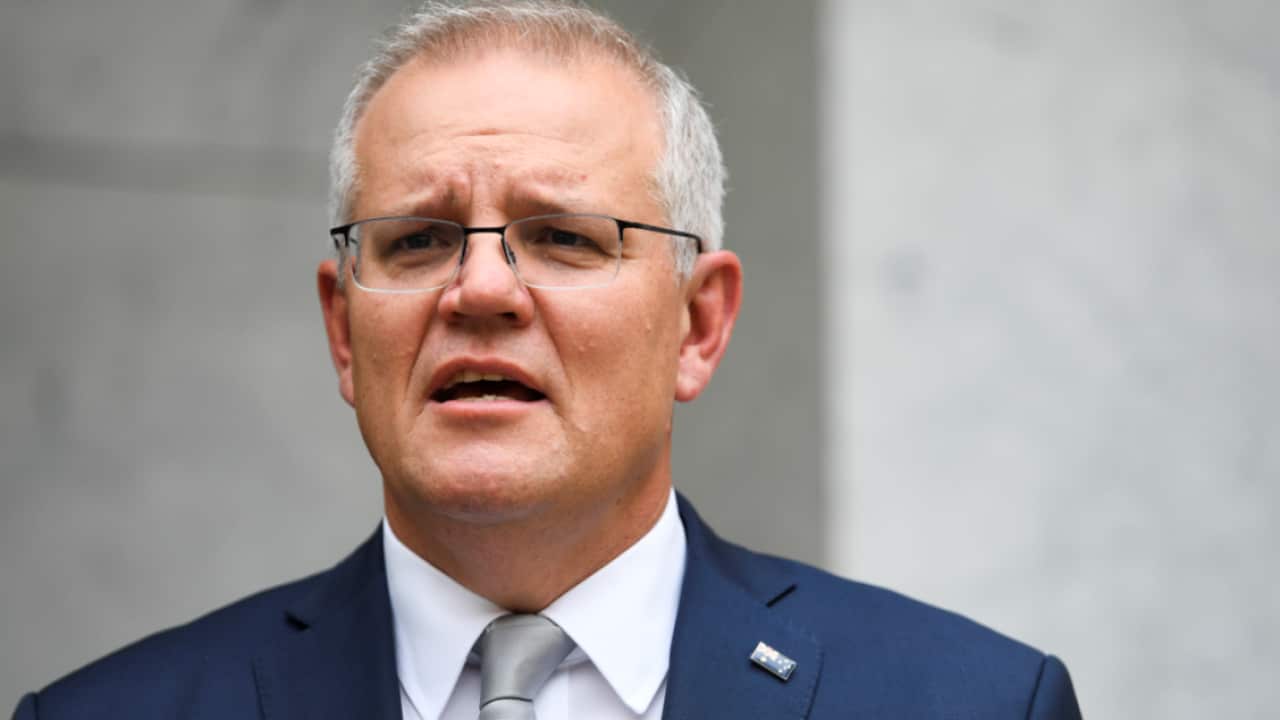 Scott Morrison is under immense pressure to call a royal commission into veteran and defence suicides after a unanimous vote in the Senate.

Coalition senators have voted with Labor, the Greens and independents to establish the inquiry.

The lower house will vote on the motion next week.

The motion notes Australian Defence Force (ADF) personnel have a suicide rate of less than half that of the wider community while serving, but nearly twice the general population rate once they leave.

It calls on the Morrison government to establish a royal commission into the rate of suicide among current and former ADF personnel.

Tasmanian independent senator Jacqui Lambie has been among the loudest advocates.

"Literally every single senator - Labor, Greens, every crossbencher and every government senator - just voted to call on the prime minister to establish a royal commission into veteran suicide," she said on Thursday night.

The lower house vote will be incredibly close.

Craig Kelly, who quit the Liberal Party last month to become an independent, will vote in favour.

So too will maverick MP Bob Katter, who says soldiers and veterans should be the pride of Australia.

"If any of the government's north Queensland MPs are thinking about voting against this royal commission, then they should think again," he said.

"My electorate has many retired soldiers and navy personnel in the southern Cairns area and Townsville's northern beaches.

"I am losing sleep at night over this suicide crisis."

The coalition will need to rely on Speaker Tony Smith's deciding ballot to make sure it doesn't lose the vote.

The prime minister has so far resisted calls to establish a royal commission.

Instead, he has proposed
to establish a permanent independent commissioner to investigate veteran suicides.

However, the government quietly shelved plans to do so late last year.

Legislation underpinning the national watchdog was withdrawn in December after failing to secure support from Labor and the Senate cross bench.

Opponents described the proposal as a "glorified coroner" and a dog's breakfast.

They argued it fell far short of what is needed to address the unacceptably high rates of suicide among serving and former ADF members.

At the time, Attorney-General Christian Porter said the government remained opposed to launching a royal commission.

"We have committed to this model because we think it is a superior approach and in the better interests of the people it is meant to serve," he said.

"It can do everything that a royal commission does except it goes on into perpetuity. It can look into the past, it can prepare and make policy changes for the future."