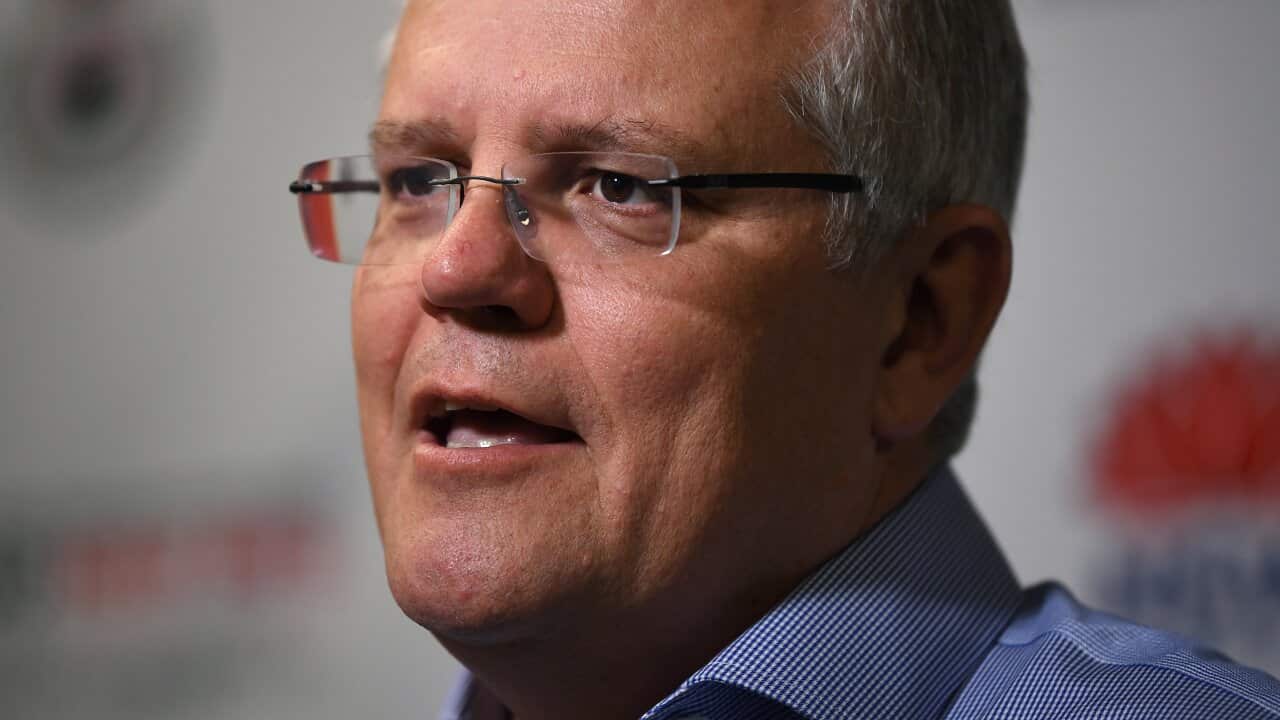 The prime minister appeared on Sunrise to defend his government's response to the bushfire crisis. Source: AAP

Prime Minister Scott Morrison has compared his decision to go on a family holiday to Hawaii during
a bushfire emergency
to parents choosing to take an "extra plumbing contract" instead of picking up their kids on Friday afternoon.

Mr Morrison
returned to Australia on Saturday evening
after mounting criticism over his absence and the death of
two NSW Rural Fire Service (RFS) volunteers
forced him to cut his trip short.

Advertisement
"We all seek to balance our work life responsibilities and we all try and get that right and we can all make better decisions on occasion," he said.

On Friday, however, Mr Morrison
released a statement expressing regret
for "any offence caused to any of the many Australians affected by the terrible bushfires by my taking leave with family at this time" and vowed to return to Sydney "as soon as can be arranged."

The statement came hours after the deaths of NSW RFS volunteers Geoffrey Keaton, 32, and Andrew O'Dwyer, 36, of the Horsley Park Brigade,
who were killed when a tree fell in front of their truck
, causing it to roll, near the Southwest Sydney town of Buxton on Thursday night.