Prime Minister Scott Morrison has stressed he is committed to a "free and open" Indo-Pacific region as he revealed military spending to upgrade training bases in the Northern Territory. 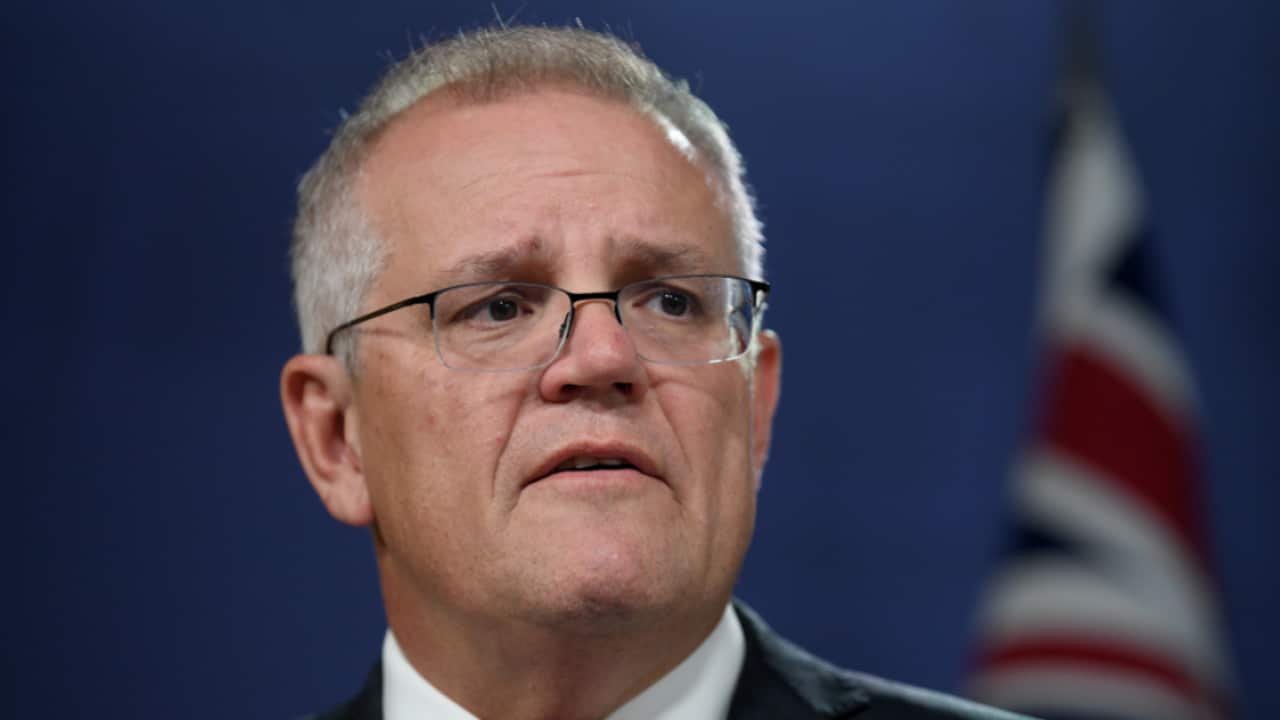 Prime Minister Scott Morrison has revealed $747 million in upgrades to military bases used for wargame exercises to prepare Australia in the face of an "uncertain" world and region.

The investment will upgrade four military bases in the Northern Territory to make improvements to training areas used for combat training, including for joint war-gaming exercises with US troops and other allies.

Mr Morrison said he was committed to a "free and open" Indo-Pacific to prepare Australia in the face of the current geopolitical environment.

"Our objective here is to ensure a peaceful region, but one that at the same time Australia is in a position to always protect," he told reporters in Darwin.

The announcement follows Home Affairs secretary Mike Pezzullo's recent warning that the global "drums of war" had begun beating and Australia must prepare for regional conflict.

Mr Pezzullo on Wednesday sought to clarify the comments.

"It was a lament and the PM repeated this yesterday for peace," he told reporters.

"We've got to constantly be searching for peace."

Mr Morrison has since stressed he is committed to the pursuit of peace.

Defence Minister Peter Dutton also recently delivered a measured warning about the prospect of conflict between Beijing and Taiwan saying this can't be "discounted".

The response coming amid Australia's strained relations with an increasingly assertive China.

Upgrades to military bases in the Northern Territory

The upgrades to military bases will include firing ranges for weapons training, land-combat scenarios and the makeover of training camps used by soldiers - all to be completed in five years.

Mr Morrison said the investment would help "ensure that our Defence Forces are always ready and that they have access to the best training facilities of anywhere in the world."

But Labor claims the spending promise isn't new and was announced back in 2019 when it had initially been valued at approximately $500 million.

"This is just another re-announcement from the government, splashed across the front pages, that was announced two years ago," Mr Albanese told reporters.

"Once again, we see a re-announcement, but with an inflated price, to hide the fact that this government doesn't deliver."

However, Mr Morrison has defended the new announcement saying the money initially committed in planning stages has now been further increased.

"It's now $747 million so it's been significantly upgraded," Mr Morrison said.

The federal government says the investment is part of the $8 billion fund dedicated to defence infrastructure in the Northern Territory over the next decade.