The government’s sudden cancellation of the 457 foreign worker scheme has spread uncertainty and panic among applicants and businesses, immigration advisers say. 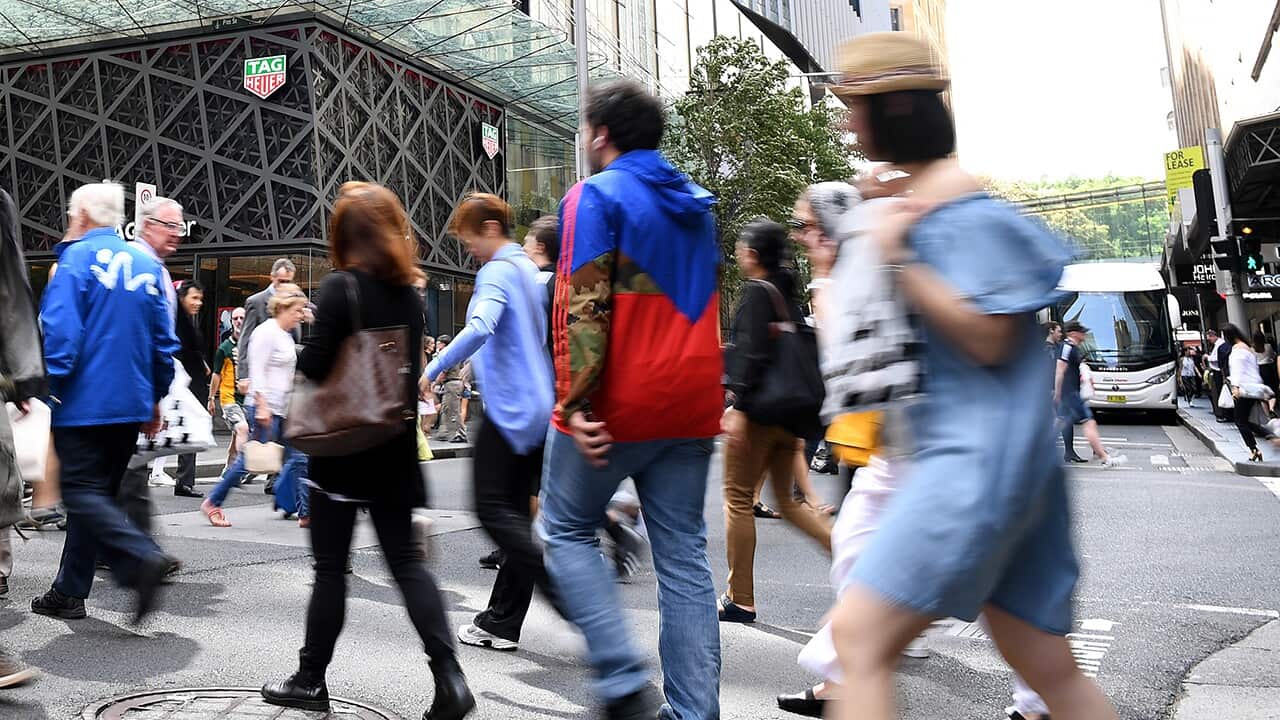 Prime Minister Malcolm Turnbull announced he was abolishing the visa program for skilled migrants on Tuesday, saying it was time to put Australian workers first.

But the announcement has received a tepid response from immigration advisers, who say it is vague.

"All we’ve got at the moment is an announcement which is short on detail, we’ve seen no drafted bill or legislation upon which we can comment other than a few motherhood statements made by the prime minister that he wants Australian jobs first, that uphold Australian values - whatever that means,” said Michael Walker, visa services manager at TSS Immigration.

Advertisement
TSS Immigration specialises in 457 visas and the firm counts large hospitality companies in its client base.

Mr Walker described the announcement as a “publicity stunt" that had spread uncertainty among business and panicked applicants.

“The way it is being implemented is very abrupt,” he said.

The 457 scheme will be replaced by two new temporary skilled worker visas - a short and medium term program.

The number of targeted occupations will be slashed by 200 and stricter requirements around work experience and English language proficiency introduced.

Mr Johnston said from the details available it appeared the biotech and IT industries would be hardest hit.

The Federation of Ethnic Communities' Councils', the peak body representing migrant communities in Australia, said it would welcome serious attempts to reform the 457 scheme.

Chairman Joe Caputo said the organisation would wait for the “final details”.

"We would not welcome, you know, if you like - a paint job without substantial issues being given, so it's early days."

However, the Australian Industry Group (AIG) has welcomed the changes.


“Ending that visa category, adding limits and more clearly defining its successor visas will help draw the focus back to the program’s primary purpose: addressing the pockets of skill shortages that persist in our economy," Chief Executive Innes Willox said.

He said the decision deserved support from all political parties.