Metro Trains is set to switch Sky News off in the wake of the Blair Cottrell interview. 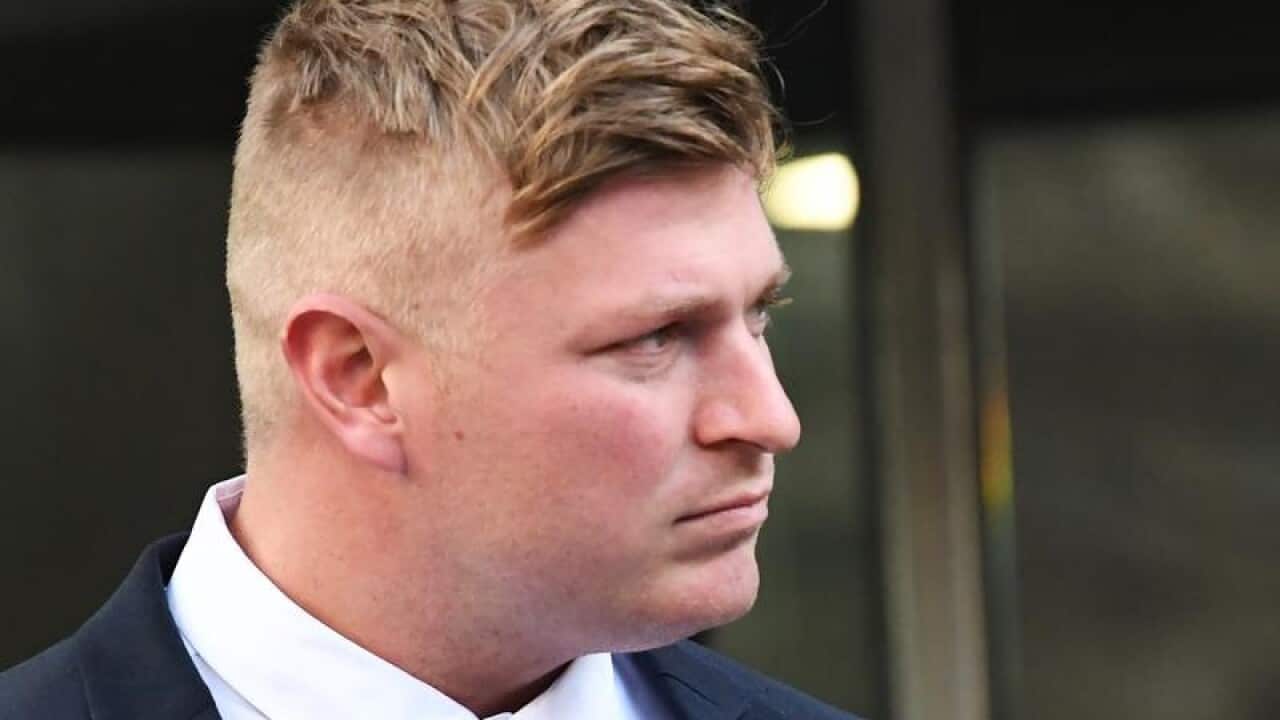 A SkyNews interview with far right nationalist Blair Cottrell has been pulled by the broadcaster. Source: AAP

Victoria's rail provider has been ordered to dump Sky News from its stations amid backlash over the news channel's interview with far-right extremist Blair Cottrell.

Victorian Transport Minister Jacinta Allan tweeted on Thursday that she had told Metro Trains to remove Sky News from all train station screens across Melbourne.

The interview with the former leader of the anti-immigration group United Patriots Front had been roundly slammed, with even Sky News contributors and staffers condemning the interview.

Advertisement
"Hatred and racism have no place on our screens or in our community," Ms Allan said on Twitter.

"That interview was unacceptable, indeed Sky News themselves have admitted they got it wrong," Ms Allan told Melbourne radio station 3AW on Thursday.

"I think I've got a responsibility as the public transport minister to ensure that passengers aren't bombarded with what's really shocking content and messages."

Metro Trains would not be the first organisation to sever ties with the news channel over the interview, with American Express, Huggies and Specsavers already pulling their advertising.

Former Labor frontbencher Craig Emerson also quit his regular commentary spot on Sky News over the decision to interview Mr Cottrell, who he labelled a "neo-Nazi".

"My father fought Nazis in WWII and was interred in a German POW camp," Mr Emerson posted on Twitter.

Sky News had already deleted the footage from its website and all social media channels, event conceding the interview was "wrong".

Mr Cottrell, who once suggested a picture of Adolf Hitler should be hung in every Australian classroom, attacked Sky's "pathetic" back down and accused the station of "caving in" to "Leftist abuse".

He was invited onto the Adam Giles show to talk about winding back immigration.

“This is the Victorian government trying to shut down Sky News for having some conservative presenters,” Bolt told Sky News

“That’s the real aim of this boycott… I think this is a very serious moment in Australian journalism.”