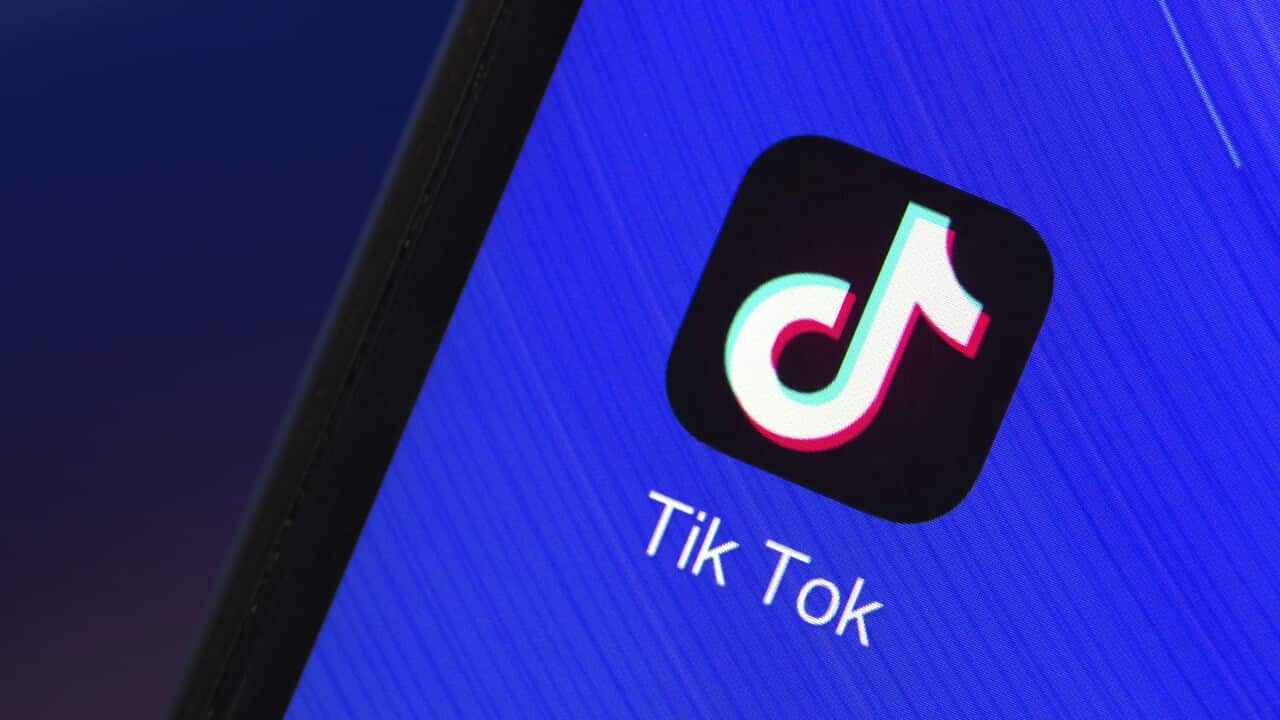 TikTok has decided not to allow
paid political adverts on its platform
, as the 2020 US election fast approaches.

The video-driven social media app has made the move amid increased scrutiny over political advertising on other social networks, particularly Facebook.

TikTok attracts millions of people across the world, mostly younger users, making it a potential target to reach first-time voters.

Advertisement
The video-driven social media app has made the move amid increased scrutiny over political advertising on other social networks. Source: FR125654 AP

The Chinese-owned platform said it is banning any paid adverts that promote or oppose a candidate, current leader, political party or group, or issue at the federal, state or local level - including election-related ads, advocacy ads or issue ads.

Its updated policy is effective across the EU and US.

Blake Chandlee, vice president of global business solutions at TikTok - and a former Facebook executive - said the decision was made to "stay true" to the app's "light-hearted and irreverent feeling".

"Any paid ads that come into the community need to fit the standards for our platform, and the nature of paid political ads is not something we believe fits the TikTok platform experience," he explained.

The platform claims to have more than 500 million active users in some 150 countries and regions and is in the top 10 apps on both the iOS and Android app stores.

Facebook and Twitter are among the tech companies who now publish transparency data about the types of adverts hosted on their platforms.