Sweden on Wednesday said it had granted temporary residency to a 106-year-old bedridden and nearly blind Afghan woman, reversing an earlier decision to refuse her initial asylum request. 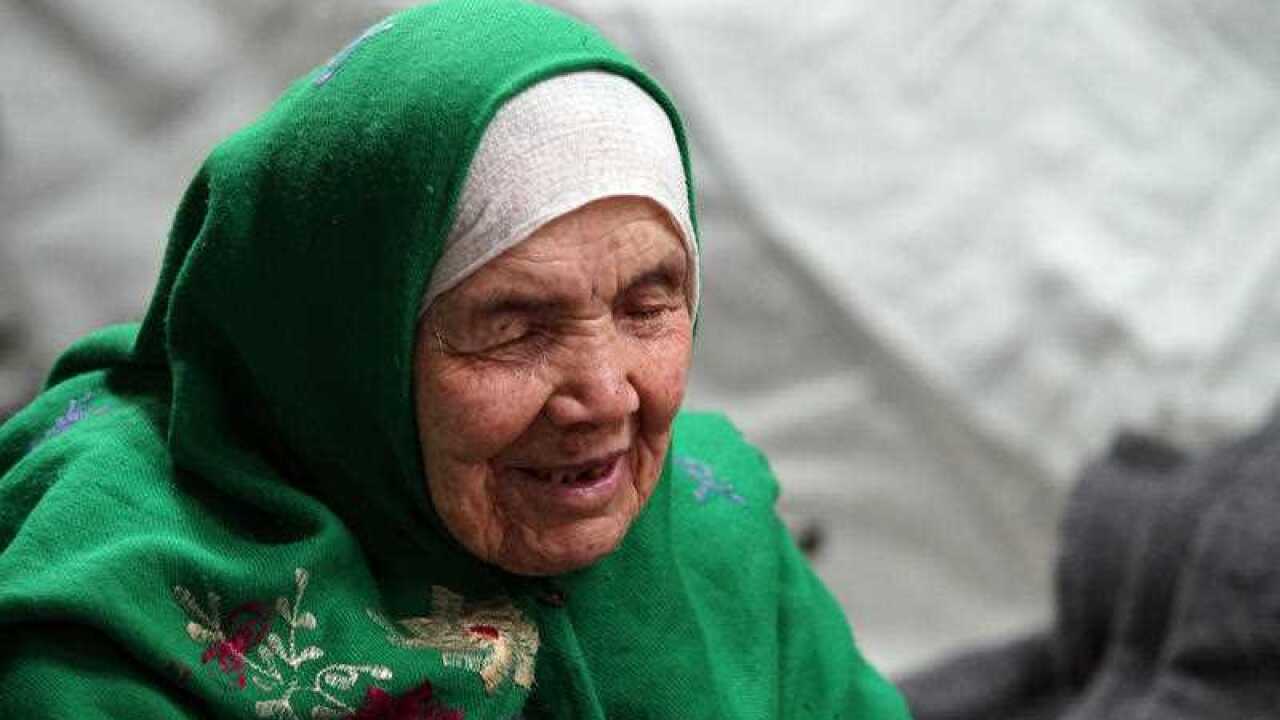 "From a humanitarian perspective, it would be shocking to require her to travel to her home country," a migration court in the city of Gothenburg said, overruling the Swedish Migration Board's rejection of her asylum request in May.

The Migration Board, which does not comment on individual cases, told daily Svenska Dagbladet that "in general, advanced age is not a reason to be granted protection."

In its country assessment report available on its website, the agency says that while the "situation in Afghanistan remains serious", the conflict "has not reached such a level that every Afghan can obtain a residency permit."

The case of Uzbeki and her family has made headlines in Sweden, with the general public calling for Sweden to show kindness to the elderly woman -- whose travels through Europe to reach the Scandinavian country were well-documented by the international media.

Wednesday's decision grants Uzbeki temporary residency for 13 months, after which she can apply for an extension.

Her family members in Sweden have also appealed their asylum rejections.