The Thai king’s sister who made a failed bid to run for prime minister has since apologised for causing 'problems'. 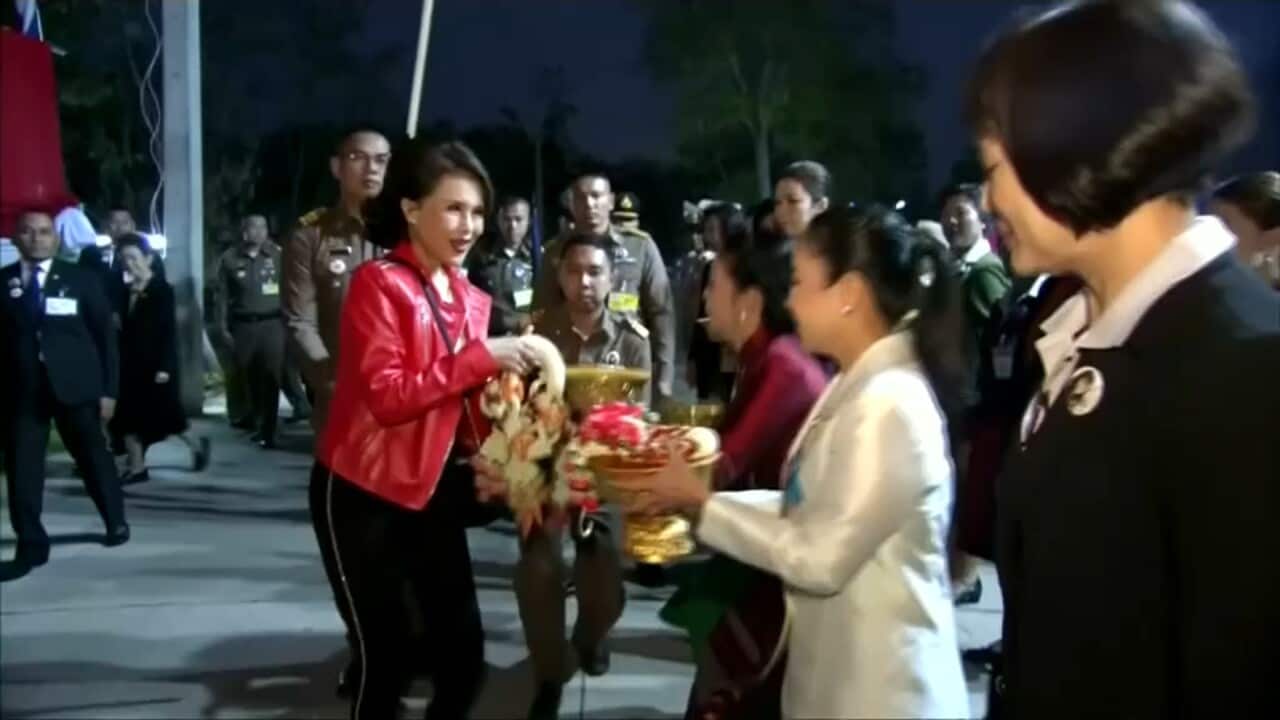 Thai Princess Ubolratana Rajakanya will not be running for PM. Source: AAP

The Thai king’s sister, disqualified this week by the Election Commission from running for prime minister, apologised on Tuesday for causing “problems” for the Thai people ahead of next month’s election, the country’s first since a 2014 coup.

Princess Ubolratana Rajakanya Sirivadhana Barnavadi’s comments came a day after the commission dropped her name from an official list of prime minister candidates.

The commission said members of the royal family should stay above politics, echoing a sharp rebuke from King Maha Vajiralongkorn that her bid was “inappropriate” and unconstitutional.

“I am sorry my genuine intention to work for the country and Thai people has caused such problems that shouldn’t have happened in this era,” she said on Instagram late on Tuesday, after making a public appearance in central Thailand. She ended her statement with the hashtag, “#howcomeitsthewayitis”.

Ubolratana’s unprecedented nomination by a party allied with populist ex-premier Thaksin Shinawatra unsettled the Southeast Asian nation, where the monarchy is revered by millions of Thais and remains above politics.

The Election Commission is also considering dissolving the Thai Raksa Chart party as a result of the nomination. Electoral laws forbid involving the monarchy in political campaigns.

The March 24 election is set to be a showdown between the military-backed, royalist Prime Minister Prayuth Chan-ocha and supporters of Thaksin, who was ousted in a 2006 coup and forced into exile, but remains immensely popular.