The head of the World Food Program said next year is "literally going to be catastrophic based on what we're seeing at this stage of the game". 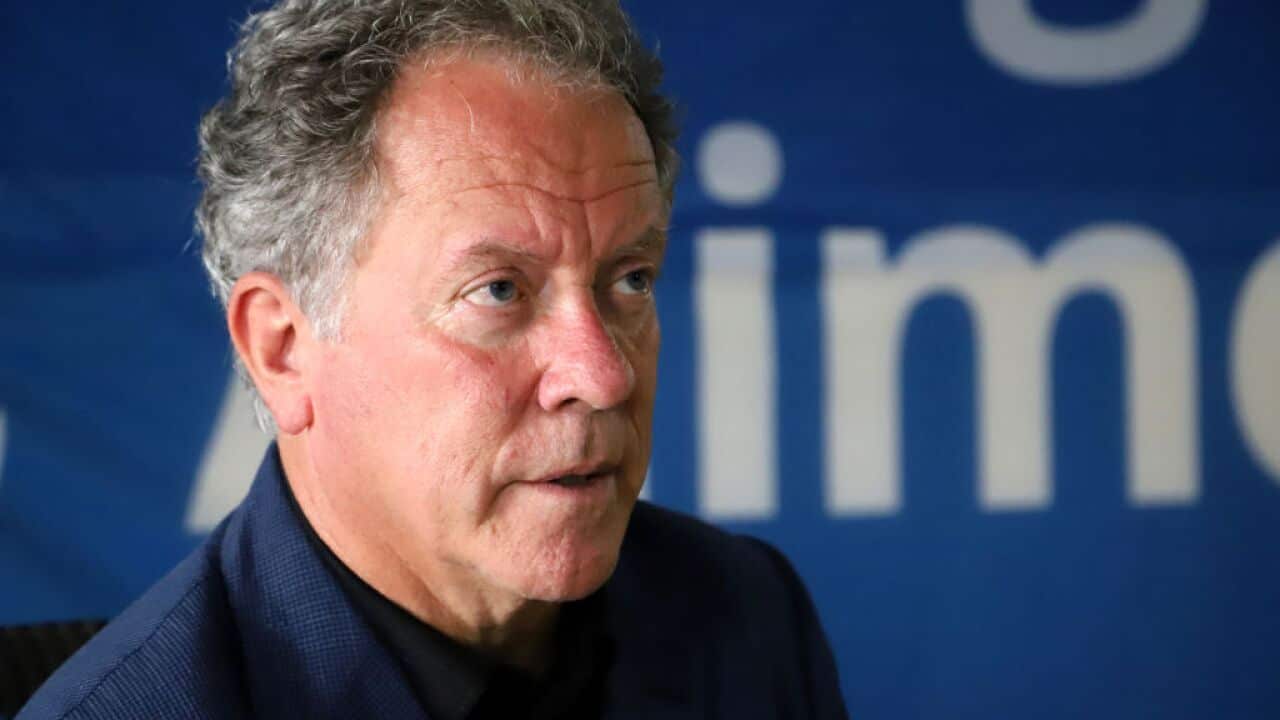 Next year is shaping up to be a humanitarian catastrophe and rich countries must not trample poor countries in a “stampede for vaccines” to combat the coronavirus pandemic, top UN officials told the 193-member UN General Assembly on Friday.

The pandemic, measures taken by countries to try to stop its spread and the economic impact have fueled a 40 per cent increase in the number of people needing humanitarian help, the United Nations said earlier this week. It has appealed for $35 billion in aid funding.

Advertisement
READ MORE
Up to 235 million people will need humanitarian help next year due to the coronavirus pandemic, UN says

“2021 is literally going to be catastrophic based on what we’re seeing at this stage of the game,” said Mr Beasley, adding that for a dozen countries, famine is “knocking on the door".

He said 2021 was likely to be “the worst humanitarian crisis year since the beginning of the United Nations” 75 years ago and “we’re not going to be able to fund everything ... so we have to prioritise, as I say, the icebergs in front of the Titanic".

UN Secretary-General Antonio Guterres and his top officials have also called for COVID-19 vaccines to be made available to all and for rich countries to help developing countries combat and recover from the pandemic.

Mr Tedros appealed for an immediate injection of $4.3 billion into a world vaccine-sharing program.

“We simply cannot accept a world in which the poor and marginalised are trampled by the rich and powerful in the stampede for vaccines,” Mr Tedros told the General Assembly.

“This is a global crisis and the solutions must be shared equitably as global public goods.”

Mr Tedros also warned governments and citizens not to drop their guard over the COVID pandemic now a vaccination was close, saying healthcare systems could still buckle under pressure.

Britain
approved Pfizer Inc’s COVID-19 vaccine on Wednesday
, raising hopes that the tide could soon turn against a virus that has killed nearly 1.5 million people globally, hammered the world economy and upended normal life for billions.

Two promising vaccines could also soon receive emergency use authorisation from the US Food and Drug Administration, and some 20 million Americans could be vaccinated this year, helping stem the tide of the virus in the world’s worst hit country.

“Progress on vaccines gives us all a lift and we can now start to see the light at the end of the tunnel. However, WHO is concerned that there is a growing perception that the COVID-19 pandemic is over,” Mr Tedros said.

He said the pandemic still had a long way to run and that decisions made by citizens and governments would determine its course in the short run and when the pandemic would ultimately end.

“We know it’s been a hard year and people are tired, but in hospitals that are running at or over capacity it’s the hardest it can possibly be,” he said.

“The truth is that at present, many places are witnessing very high transmission of the COVID-19 virus, which is putting enormous pressure on hospitals, intensive care units and health workers.”

The WHO’s top emergency expert Mike Ryan also cautioned on Friday against complacency in the wake of vaccine roll-out, saying that although they were a major part of the battle against COVID-19, vaccines would not on their own end the pandemic.

“Vaccines do not equal zero COVID,” he said.

Mr Ryan said some countries would have to sustain very strong control measures for some time into the future or they would risk a “blow up” in cases, and a yo-yoing of the pandemic.

The WHO has backed the COVAX global vaccines programme which seeks to ensure equitable distribution of vaccines and to date has seen 189 countries join.

The WHO’s chief scientist said she hoped half a billion vaccine doses would be available for distribution by the COVAX scheme in the first quarter of 2021, with an initial plan to vaccinate the 20 per cent of populations at highest risk, including health workers and people aged over 65.

“The goal is to get at least 2 billion doses by end of 2021 which will be enough to vaccinate 20 per cent of the populations of countries that are part of COVAX,” chief scientist Soumya Swaminathan told the news conference.

This would be enough to “bring to an end the acute phase of the pandemic” by reducing mortality and the impact on health systems, she said.

COVAX is co-led by the GAVI vaccines alliance, the WHO and the Coalition for Epidemic Preparedness Innovations (CEPI). The United States has not signed up to the scheme, having secured bilateral deals.