Turnbull, Joyce at odds over One Nation preference deal

Nationals leader Baranaby Joyce has expressed disappointment over the Western Australian Liberals deciding to preference One Nation ahead of their traditional Coalition allies in some Upper House electorates at the upcoming state election. 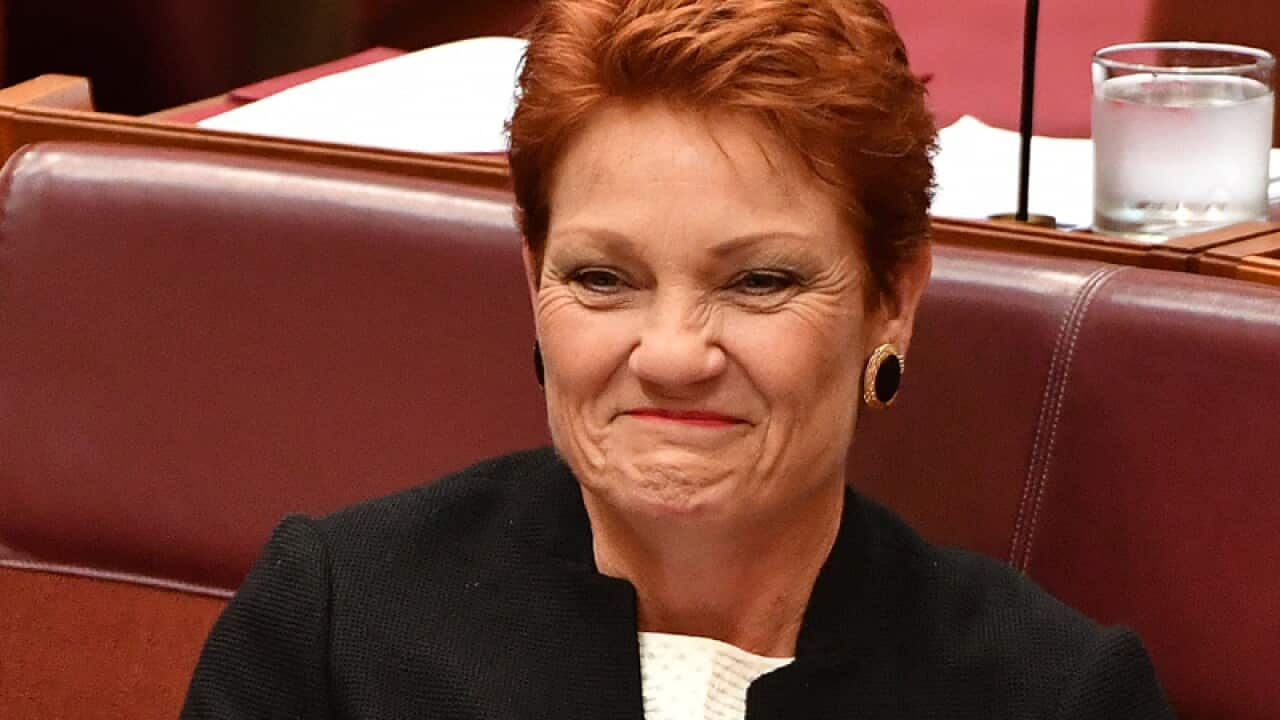 Malcolm Turnbull has defended the WA Liberal's decision to broker a preference deal with One Nation, saying Pauline Hanson's party had a wide range of policies and deserved to be dealt with "respectfully".

It comes as Deputy Prime Minister Barnaby Joyce described the deal as "disappointing", suggesting WA Premier Colin Barnett could be "flirting with a concept" that could "put his own side ... in opposition".

The preference deal will see Liberal preferences flow to One Nation ahead of the Nationals in regional Upper House electorates, while in return, One Nation will preference the Liberals above the Greens and Labor in the Lower House.

"That’s something obviously they’ll have to explain to their own constituents."

Mr Joyce said the traditional Liberal-National alliance was a proven success and warned Premier Barnett not to stray from it.

"We won't, but it could easily be that the National Party could stand in every Lower House seat in Perth and preference another party. What would that mean? You'd lose a heap of seats, simple as that," he said.

"Colin Barnett has been around the political game a long while, and he should seriously consider whether he thinks that this is a good idea."

Prior to the election in mid-2016, Malcolm Turnbull was critical of One Nation's leader.

"Pauline Hanson is, as far as we are concerned, not a welcome presence on the Australian political scene. You’ve got to remember she was chucked out of the Liberal Party," Mr Turnbull said in May.

In 2001, then-prime minister John Howard insisted One Nation be preferenced last on Liberal how-to-vote cards in the wake of suggestions of racism.

But speaking in Canberra on Monday, Mr Turnbull said the minor party - which has three seats in the Senate and is set to have four after a court-ordered recount in WA - deserved respect.

"It is a substantial crossbench party in the Senate and it is taking a policy position on a wide range of issues," he said.

"It is not a single issue party or a single personality party. We deal with it constructively and respectfully because we respect the fact that each of those One Nation senators has been democratically elected."

There are now reports the Queensland Liberal-National party is considering a similar deal with One Nation ahead of the Queensland state election, expected to be held either later this year or in 2018.

A new poll showed the minor party could win up to 23 per cent of the primary vote on the back of votes from traditional Liberal and Labor voters.

"That's a fair swag of voters ... we can't be dismissive of that," Queensland-based federal minister Steven Ciobo told ABC radio on Monday.

That didn't mean the coalition should embrace or "cuddle up" to One Nation policies, just as Labor would argue it didn't adopt all the "kooky" polices of the Greens when it preferenced the minor party.

"What we've got to do is make decisions that put us in the best possible position to govern, ideally obviously with the support of the vast majority of people in Queensland," Mr Ciobo said.

Former prime minister Tony Abbott said he would never support preferencing One Nation above the federal coalition partner, the Nationals.

"I'd certainly be putting One Nation ahead of Labor and I'd be putting the National Party ahead of everyone," he told 2GB radio.

Victorian Liberal president Michael Kroger said the relationship between the Liberals and Nationals in WA was not as "watertight" as it was in other states.

He didn't believe the Nationals would be put below One Nation beyond WA.

Treasurer Scott Morrison said Labor should be under fire for preferencing the Greens, as the minor party represented a "clear and present danger" to Australia's security and prosperity.

Senator Hanson said her party wanted to work with others in the federal parliament.

"We can actually negotiate on issues, we are not extremist," she said.

Labor has vowed not to preference One Nation, which among other things advocates a ban on Muslim immigration.