'Uncharted territory': Dozens of out of control bushfires burn across New South Wales and Queensland 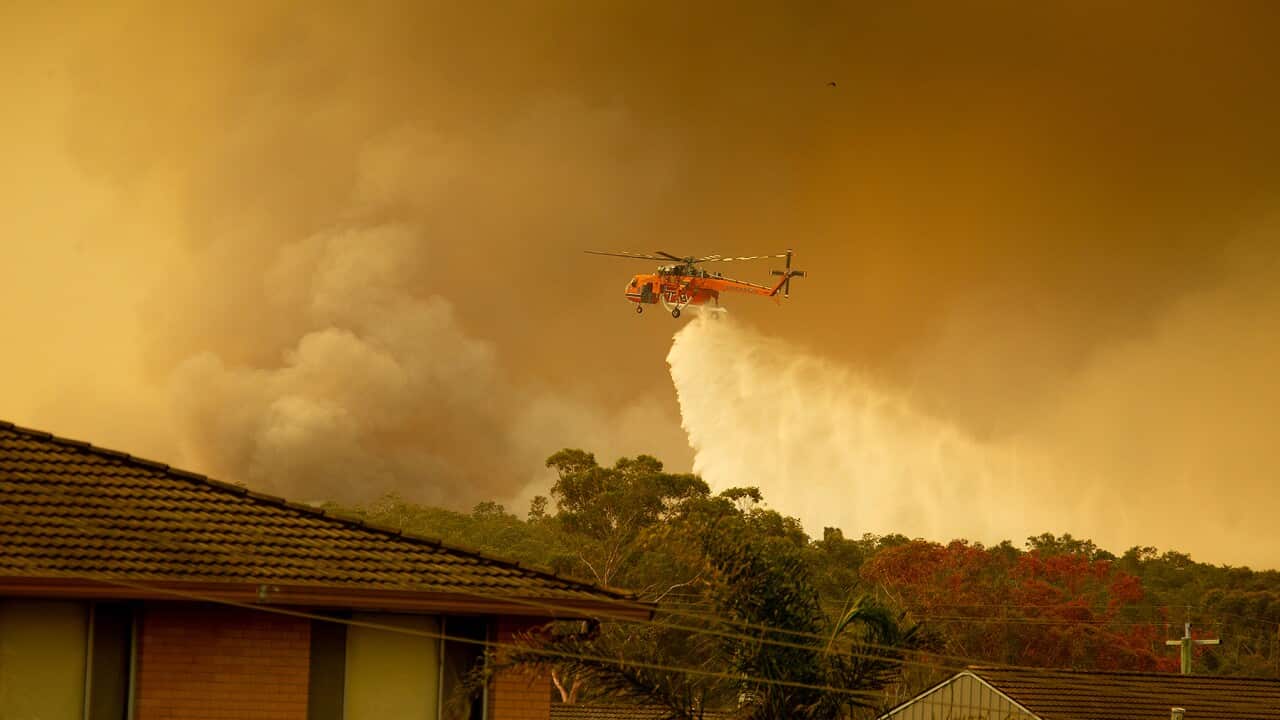 Australian firefighters warned they were in "uncharted territory" as they struggled to contain dozens of out-of-control bushfires across the east of the country on Friday.

Around a hundred blazes pockmarked the New South Wales and Queensland countryside, around 19 of them dangerous and uncontained.

"We have never seen this many fires concurrently at emergency warning level," New South Wales Rural Fire Service Commissioner Shane Fitzsimmons told the ABC. "We are in uncharted territory."

Advertisement
The RFS said on Friday afternoon it received multiple reports of people being trapped in their homes at several locations.

Homes have also been destroyed, the RFS added.

A mayor on New South Wales' mid-north coast said on Friday the bushfires ripping through the region were "horrifying and horrendous beasts".

"It was literally a wall of yellow, horrible, beastly, tormenting flames," the mayor said.

The mayor was particularly concerned about an out-of-control fire burning near Hillville south of Taree.

A number of schools were closed in the area due to the bushfires.

MidCoast Council deputy mayor Claire Pontin - who lives in nearby Hallidays Point - said on Friday the area was "tinder dry".

"It's just crispy. In places, you can hear the leaves crunching under your feet."

READ MORE
11,000 scientists from around the world unite to declare global climate emergency

People and their pets fled from the path of two raging bushfires in Queensland as dozens of dangerous fires burned in the state.

More than 50 fires were burning on Friday afternoon in dry, windy and dangerous or extreme conditions.

Police declared an emergency at Cooroibah where they were evacuating people as a fire threatened homes.

People in the path of a large, unpredictable and fast-moving bushfire at Tarome in the Scenic Rim area were also told they were in danger and should leave before it was too late.

Residents at Buccan, south of Brisbane, were also urged to prepare to leave on Friday before fire crews got finally got the upper hand and contained the blaze.

Conditions were challenging because the fire is burning in steep, rugged country.