Unions have demanded a new plan for tackling the current COVID-19 outbreak, including free rapid antigen testing for staff who cannot work from home. 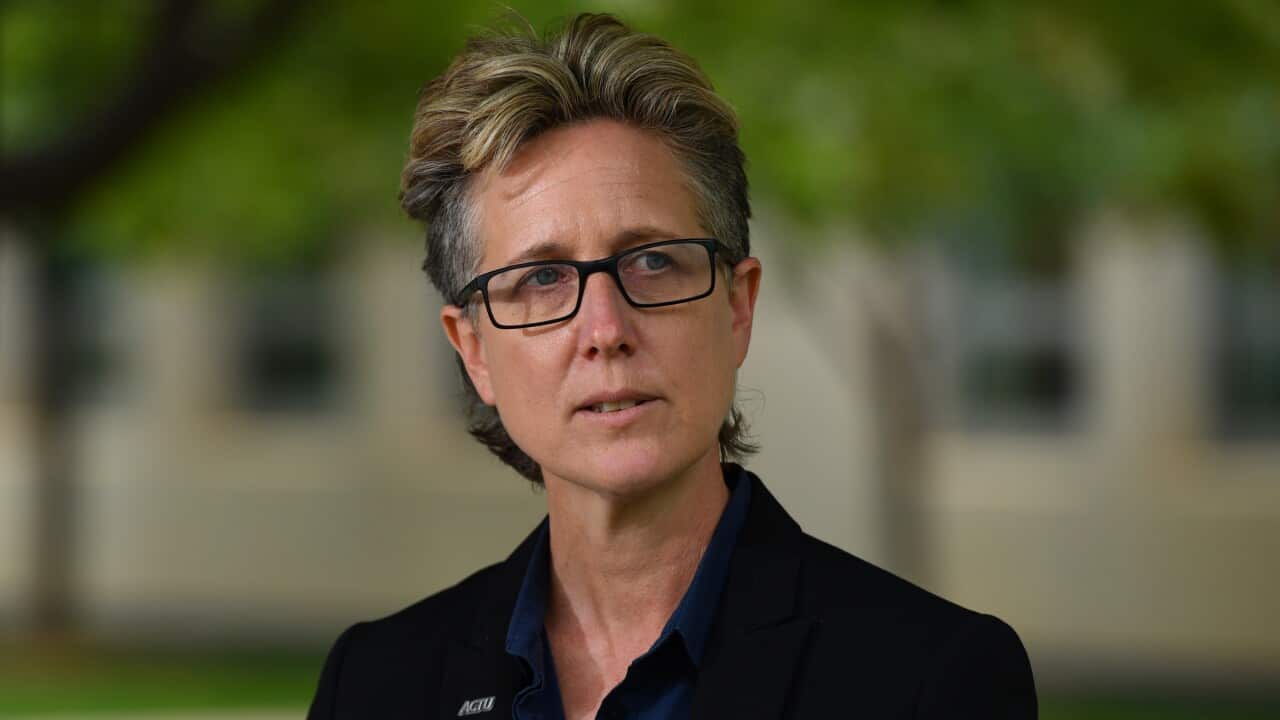 Australian Council of Trade Unions (ACTU) secretary Sally McManus fronted media after the meeting, declaring workers must not be placed in harm’s way because of a failure to protect them.

Advertisement
She has threatened industrial action if employers don't step up to the plate.

“Unions will not accept people going to work sick or infectious - this is completely unacceptable,”  Ms McManus told reporters.

The union meeting resolved to write to all employers reminding them of their obligation to protect workers from the latest Omicron threat.

Unions want workplaces to undertake “urgent” risk assessments in consultation with workers and their health and safety representatives.

They also want sector-specific plans to be developed as part of this consultation saying the threat posed by the Omicron variant requires a "different response."

Ms McManus called on employers to supply free RATs to all staff who cannot work from home once supply issues are resolved.

"What we absolutely need to do is do everything we can to reduce the pressure on our health care system because they are becoming overwhelmed," Ms McManus said.

Unions are reserving their rights to cease work or ban unsafe practices if employers fail to act.

They have also expressed criticism of the federal government for not securing enough supplies of RATs.

Treasurer Josh Frydenberg said workers who were sick or symptomatic could get free rapid tests from state clinics, which the federal government was helping subsidise.

According to the government, 10 million RATs will arrive in the next fortnight, while another 80 million are on order.

“Some 200 million RAT tests are now on order between the federal and state governments and the private sector,” Mr Frydenberg told reporters.

“It’s a complex picture - it’s a trying time - but steps are being taken right now to alleviate some of those pressures.”

Labor's Treasury spokesperson Jim Chalmers has also criticised the government over a lack of supply, which it says will undermine revised COVID-19 isolation rules for workers considered essential.

"The whole thing is contingent on people being able to access these tests that they currently can't find or can't afford," he told reporters.

"They should sit down and engage with the workers and their unions to come to an understanding here and to come to a way forward."

The isolation rules allow certain workers to return to their job once they have delivered a negative RAT even if they are considered a close contact.