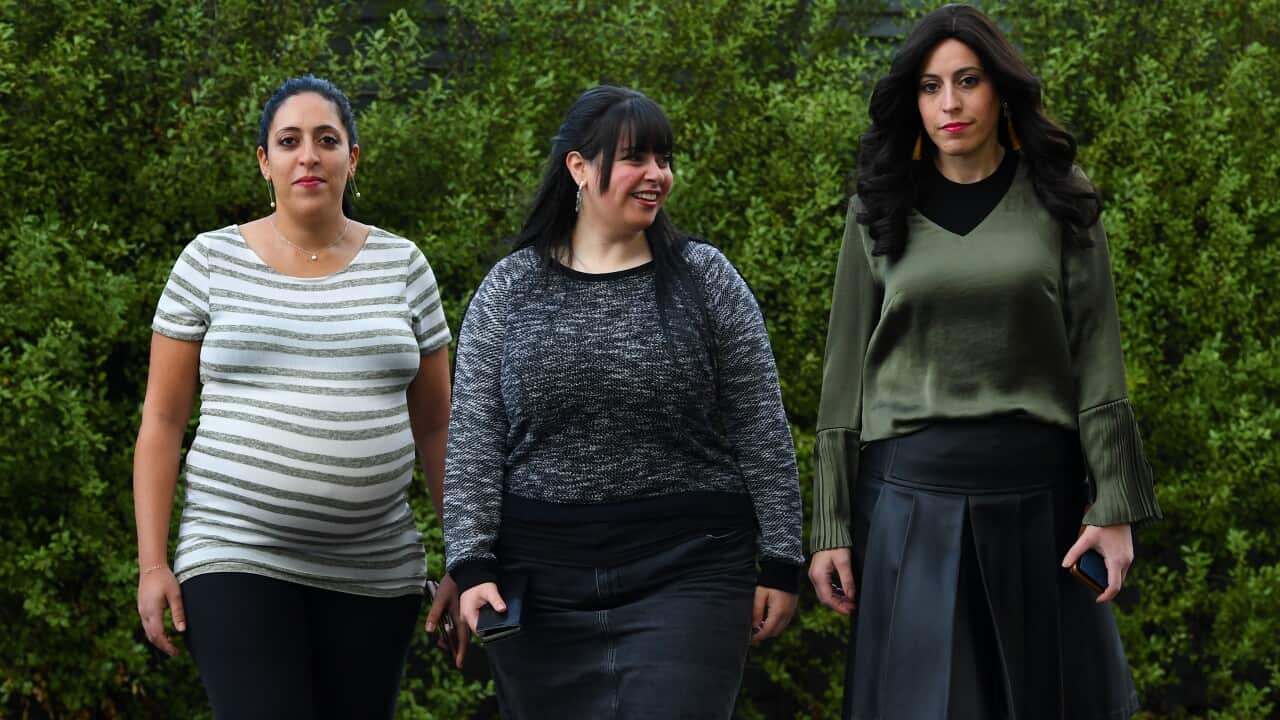 Former students of an ultra-orthodox school in Melbourne say they were shocked and relieved by an Israeli court's ruling that their alleged abuser Malka Leifer
is mentally fit to face an extradition hearing
.

The District Court of Jerusalem on Tuesday accepted a psychiatric panel's unanimous decision that Ms Leifer was fit to face a hearing to determine if she should be extradited to Australia.

Ms Leifer faces 74 rape and child abuse charges laid in Victoria in 2011, stemming from her time as headmistress of Melbourne's Adass Israel School.

Advertisement
Ms Leifer has denied the allegations against her.

Malka Leifer is brought to a courtroom in Jerusalem. Source: AP

One of Ms Leifer's alleged victims, Dassi Erlich, told SBS News she is "shocked" by the court's ruling.

"This judgement is absolutely huge," she said.

"We are so happy and so thrilled that finally this deception has come to an end, that the court has seen through Malka Leifer's manipulation."

"Finally, we feel like this is the first step towards her actually coming to Australia."

Ms Leifer left Australia for Israel in 2008 as Ms Erlich and her sisters and fellow alleged victims, Nicole Meyer and Elly Sapper, were planning to file a complaint with police.

Australia lodged an extradition request for the 54-year-old in 2014, but the case has been repeatedly delayed.

Ms Leifer's lawyers said she suffers from clinical depression and post-traumatic stress disorder and is therefore unfit to be tried in Australia.

But a panel of psychiatrists concluded in January she was faking her mental illness to avoid extradition.

Nicole Meyer told SBS News it has been a long wait for justice.

"[It has been] six years for this particular fight, but 11 years since we gave our statements, since she left the country, she said.

"So this is a massive, massive step."


Jewish abuse victim advocate Manny Waks told SBS News he is proud of the sisters for their determination to get to this point, despite the many challenges they have faced.

"It just sends a very clear and important message, especially to victims and survivors around the world to see justice," he said.

"It should not be this hard, of course, but ultimately, these girls pursued it."

An extradition hearing is slated for 20 July, but Ms Leifer's defence is expected to appeal the court's decision, meaning the case would then move to Israel's Supreme Court.

Mr Waks said that does not concern him.

He said he is also not worried about Ms Leifer's legal team using the coronavirus pandemic as a reason why she should not be extradited.

"In the last few days, there was a ruling here that someone appealed in relation to a criminal case, and someone needed to be extradited overseas," he said.

"That appeal was rejected, so the great news is that there is a precedent that that shouldn't be an issue, especially to a place like Australia where the situation is reasonably under control."

The delays in the case have caused friction between Israel and Australia.

In February, Israeli President Reuven Rivlin promised to intervene is the case continued for too long.