'We are vulnerable': Share house tenants worry they won't be protected during COVID-19

The Australian Government has announced a moratorium on rental evictions, but people living in share houses say they’ve been left in limbo with little information about their rights. 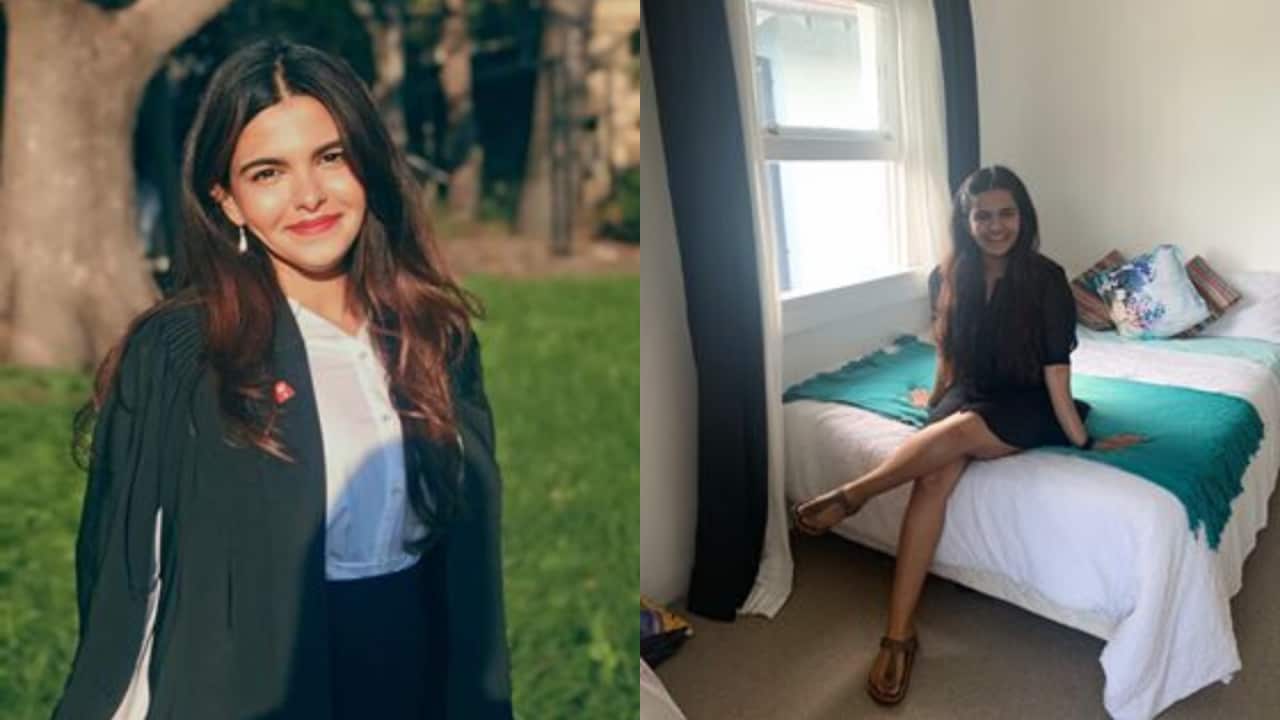 Recent graduate Khyati Kakwani found her dream apartment in Sydney but was forced to move out almost immediately when her housemates lost their jobs. Source: Supplied

When international student Khyati Kakwani finished her university degree in Sydney late last year, she looked for a share house where she had always dreamed of living: by the beach.

Ms Kakwani searched online, ultimately settling on a spare bedroom in a couple’s Coogee flat in the city's east at the end of February.

Khyati Kakwani recently graduated from the University of Sydney with a degree in International Business and Marketing. Source: Supplied

Advertisement
But when the COVID-19 pandemic picked up in Australia, her new housemates - a photographer and a filmmaker - suddenly found themselves out of work.

“They made the tough and very sudden decision to give up on the place, and that left me with two options -  I could either find another place or take over the whole lease,” Ms Kakwani told SBS News.

“I was already struggling to afford my own rent; there’s no way I could take over the entire lease.”

With the economy reeling from COVID-19, Khyati is struggling to land her first job after graduation. Source: Supplied

She is now living in her friends’ lounge room until she can find a job.

“I’ve had more panic attacks than I can deal with. My parents have been checking on me day and night,” she said.

“My basic schedule is now: wake up, check the news, try to talk to the embassy, try to look for work, do my groceries, and check the news again.”

‘We are left vulnerable’

While
the Federal Government has announced a six-month moratorium on rental evictions
, people living in share houses say the pandemic has left them in a difficult situation.

Isha, who did not want her last name used, now has to cover the entire rent for her apartment on Sydney’s lower north shore after her housemate lost her job in hospitality.

“I wrote to the landlord to seek some relief and he is non-responsive,” she said.

“Needless to say, we are left vulnerable without anything to fall back on - the last thing we need is to have no rental security, as it’s not a safe time to be looking for another place.”

READ MORE
How is each state enacting the moratorium on rental evictions?

Under NSW law, leaseholders and sub-tenants who are not listed on the formal lease agreement are still entitled to 90 days’ notice of vacation or eviction if they have signed a written subletting agreement.

However, when no written agreement is made, these tenants can easily be considered borders and lodgers, reducing the required periods of notice to as little as one week.

Luck of the landlord draw

Monica Deng, a casual pharmacist in Melbourne’s Docklands, found herself in a similar situation at the end of March when her housemate moved out.

As the sole leaseholder, it was up to Ms Deng to find a replacement to avoid being liable for the whole rent.

Melbourne's Monica Deng was left in a similar situation when her flatmate moved out, but says her landlord was very understanding. Source: Supplied

“I put an ad on Flatmates and I had quite a lot of responses, but when it came time to move in, one person had lost their job and another person was stuck overseas and wasn’t a permanent resident, so they weren’t allowed back into Australia,” she told SBS News.

“It caused a lot of stress and anxiety for me, because my family lives in Adelaide and there was no one I could potentially move in with.”

However, when Ms Deng explained the situation to her real estate agent, she was given some much-needed relief.

“She got in contact with the landlord and they decided to reduce my rent by 40 per cent, so I was one of the lucky ones” she said.

“It’s very confusing. Initially I did reach out for advice and I was told it was up to my landlord’s discretion, so there isn’t much information as to what protection we have, and it would be good to have some more clarity.”

Prime Minister Scott Morrison announced in March there would be
a nationwide moratorium on some residential and commercial rental evictions
for six months.

But the moratorium is yet to be signed into law, and states are now beginning to amend their own tenancy laws, so regulations around the rights and responsibilities of landlords and tenants continue to differ slightly around the country.

Tenants in the private market who can't afford their rent are largely at the mercy of individual landlords, who Mr Morrison has encouraged to "do the right thing".