Australia's major media organisations have come together to fight for increased press freedom and whistleblower protection. 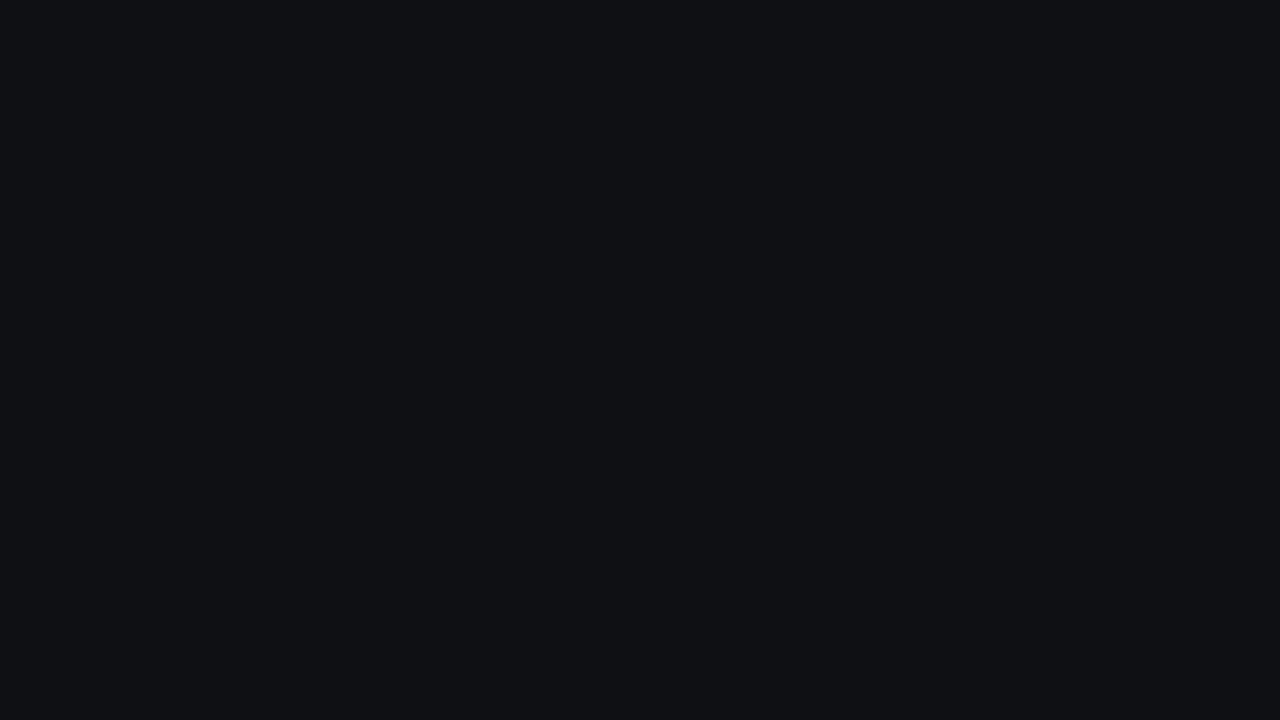 Australia's major media organisations blacked out their newspaper front pages and websites on Monday in a coordinated push for legislative change to protect press freedom and force the government to increase transparency.

According to the organisations - which include SBS, the ABC, Nine, News Corp Australia and The Guardian - a slew of laws introduced over the past 20 years have hindered the media's capacity to act as the fourth estate and hold the government and other powerful figures to account.

Advertisement
The blackout coincides with a government inquiry into press freedom, which on Friday heard from media bosses and journalists who said national security and intelligence legislation was leaving reporters unable to do their jobs and whistleblowers afraid to come forward.

The first-of-its-kind action was coordinated by Australia's Right to Know coalition, of which SBS is a member, to draw attention to what it believes the future will look like if "laws continue to erode media freedom so that governments can cover up information from the public".

"For the first time ever, Australia’s leading media organisations have come together in this way to defend the growing threat to every Australian’s right to know about information that impacts their lives," the coalition said.

The topic of press freedom hit headlines in June when the Australian Federal Police raided the home of News Corp journalist Annika Smethurst and the ABC offices, in the latter case over a series of stories that included allegations of misconduct by Australian special forces abroad made possible by a whistleblower.

It is still unclear whether the journalists at the centre of the raids will be charged.

Following the raids, Prime Minister Scott Morrison said the government was "absolutely committed to freedom of the press", adding the government
was not made aware of the investigations
.

But Paul Murphy, chief executive of the union for Australia's journalists the Media Entertainment and Arts Alliance, said there had been a "tidal wave" of legislation over the past two decades that made it harder for journalists and whistleblowers to uncover the truth.

"A number of our journalist members have told me since the police raids earlier this year that they've lost sources, that they've lost stories because [sources] clearly see the nature of those raids as being government agencies sending a message," he said.

Compared to New Zealand, the US, the UK and Canada, Australia's intelligence and national security laws are the "most oppressive", Denis Muller from the University of Melbourne's Centre for Advancing Journalism told SBS News.

Australia also does not have any protections for free speech.

The ABC's managing director David Anderson also warned that Australia was at risk of becoming "the world's most secretive democracy".

“No one is above the law but something in our democracy is not working as it should when we fail to protect people acting in the public interest," he said.

The ABC, which is entirely government-funded, is a member of Australia's Right to Know coalition.

As part of the new campaign, Australia's Right to Know coalition - which was formed in 2007 - conducted research that found 87 per cent of people said they valued a transparent democracy but only 37 per cent believed they were currently living in one.

Of the more than 1,000 people surveyed, 35 per cent said they believed the government was keeping them informed about the things they have a right to know.

Without press freedom "the community are denied information which is in the public interest that they should have," Dr Muller said.

"All of the current whistle-blower cases are all about matters of great public interest. And if the community is denied information about them, then it's going to be in a far less well-informed position to make decisions at election time."

'Shocked' it could happen in Australia

SBS Pashto executive producer Abdullah Alikhil was used to being threatened for doing his job in his home country of Afghanistan, but he was surprised to see the conversation around press freedom happening in Australia.

"They might shoot us, they might bring a car bomb and all those sorts of things," he said of his previous experience.

READ MORE
As a journalist, to report freely is critical to democracy

"Despite all those challenges, we will still continue this important job and important role in that society and community."

When he read about the raids and the fact journalists can be charged over their reporting in Australia, he said he was "shocked" it could happen here.

"[Media] can play a role in balancing all powers and bringing people to account if they do anything," he said.