ANALYSIS: When survivors come forward to disclose a sexual assault, they are frequently met with more questions than support in our communities. As a result, silence can be a form of survival. 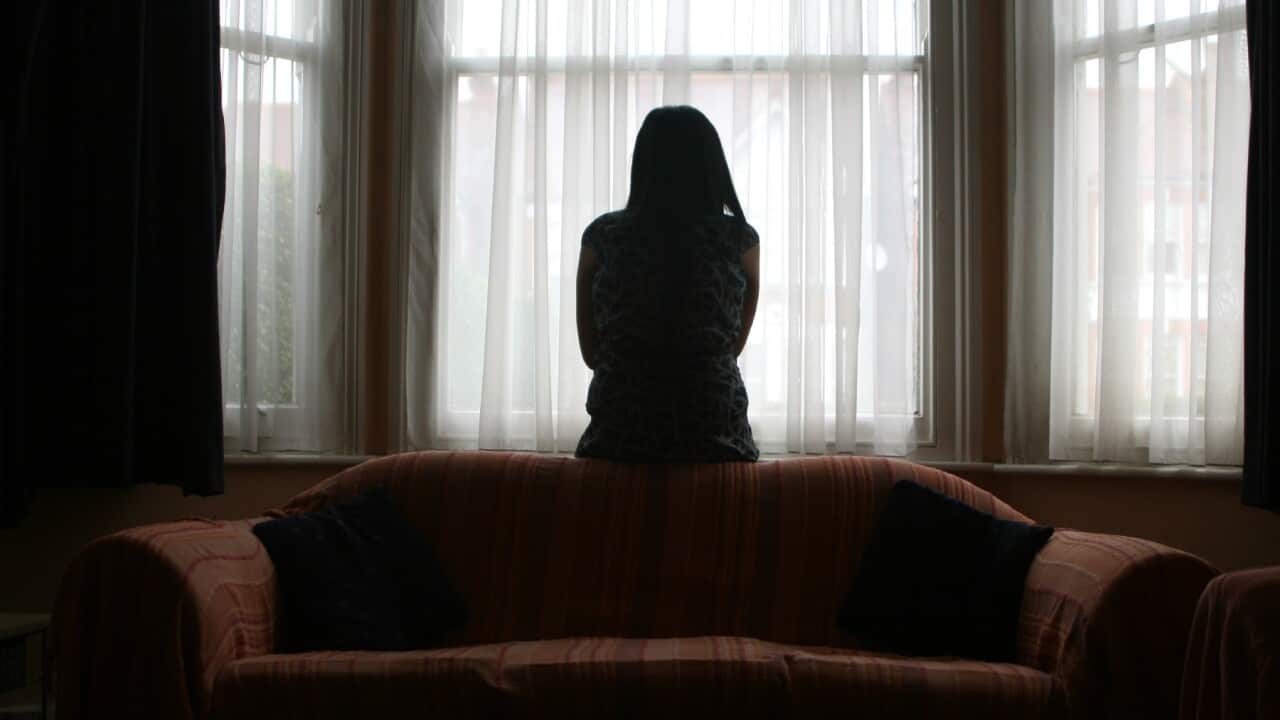 Peak bodies for women's refuges and other support services say special funding to address a spike in domestic violence needs to be repeated. Source: In Pictures Ltd./Corbis via Getty Images

As a senior sexual assault counsellor working with Sydney’s Royal Prince Alfred Hospital, I often sit across from people on the worst day of their life.

The trauma of being sexually assaulted is an experience filled with violence. It transforms a person’s sense of safety, their worldview and their relationships with others.

When survivors come forward to disclose a sexual assault, they are frequently met with more questions than support in our communities. As a result, silence can be a form of survival.

Empathy for the perpetrator contributes to victim-blaming.

Victim-blaming can also occur when we try to distance ourselves from the horrific nature of the crime. We can’t imagine this happening to us, therefore it must have happened to someone who is inherently different to us. It can be hard to accept these violations take place in our very own backyard.

Ms Higgins’s brave disclosure is in spite of the social factors that exist to silence survivors.

It’s impossible to be ‘the model victim’

In Australian society, we often expect sexual assault survivors to show just enough emotion for us to believe them, but not so much they seem hysterical or attention-seeking.

The Goldilocks dilemma of being the perfect victim or survivor is extraordinarily difficult to navigate. It’s little wonder many victims wait decades to come forward, or decide not to report a sexual assault at all.

With public attention focused on recent allegations of sexual assault, it’s the right time to be asking why survivors don’t always come forward straight away.

READ MORE
How Australian politics has been shaken to the core in the wake of Brittany Higgins' rape allegation
When a disclosure is met with negative responses, it can lead to feelings of shame for survivors. Negative responses to a disclosure have been labelled as the “second rape” incident, a phenomenon known as secondary victimisation. Survivors who experience negative social reactions after coming forward are more likely to have symptoms of post-traumatic stress disorder (PTSD).

Indigenous, culturally and linguistically diverse, and LGBTIQ+ women may face further reporting barriers. These can include greater stigma in their communities, reduced access to services, and previous negative experience with the judicial system.

We need to build a culture of acceptance

In my role as a sexual assault counsellor in community health, I practise “trauma-informed care”. This is a survivor-oriented approach and is underpinned by principles of safety, empowerment, choice, collaboration, and understanding of culture. It places the survivor as the expert on their own life.

It is important for sexual assault survivors to be heard, to be believed, and to be told what happened is not their fault.

Many women feel angry at themselves they’d frozen rather than fighting back during an assault. However, the act of freezing is the most protective response we have to avoid further injury when in danger.

During the counselling session, we talk about the option to collect evidence, disclose to the police, and how to safely tell loved ones if that’s what a survivor wants to do.

Maximising choices for survivors in every decision allows them to feel empowered and gain back control.

Statistics may shock us, but stories provide a face to suffering. Every survivor who shares a story of sexual assault indirectly speaks to another survivor and gently reminds them they are not alone.

However, every negative response also speaks to a survivor. There is no perfect victim or survivor, and no perfect trauma response. As a society, we have a collective responsibility to create safe spaces that help build a culture of acceptance rather than a culture of shame.

A survivor’s choice to disclose should be solely based on their readiness to share their story.

Neeraja Sanmuhanathan received the Australian Research Training Program Scholarship to complete her PhD at the University of Sydney.