After a difficult start to the year for Canberra's relationship with women, many will be watching to see how the government responds when this year’s federal budget is revealed on Tuesday. Superannuation, childcare and domestic violence services are just some of the issues women are hoping to see properly addressed. 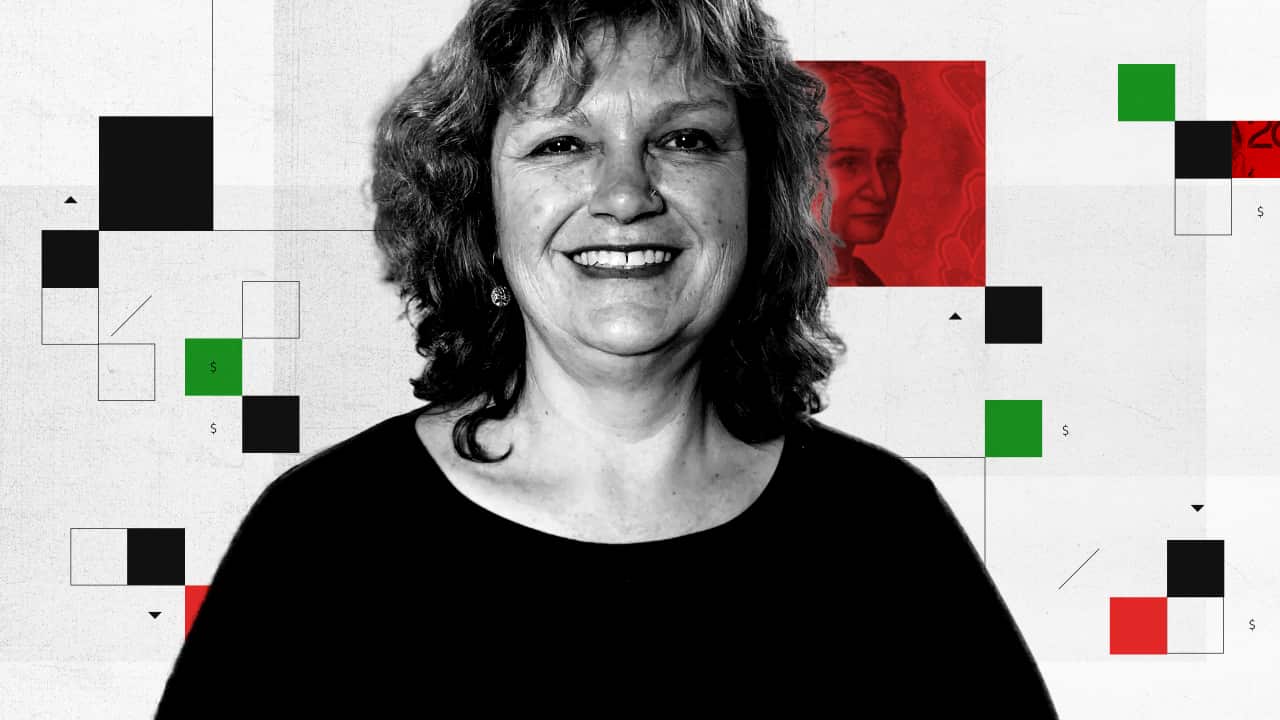 Disability support worker Debbie Gunn hoped she'd be on the road to retirement by now.

But the thing standing in the 53-year-old’s way is her superannuation balance.

“It's really scary,” she says. “Looking at the balance that I will have at age 60, there is no way I can reasonably retire, or partially retire, and do that comfortably and have any semblance of a lifestyle.”

Advertisement
The Melbourne resident has been working since she finished high school 36 years ago. But she has no idea how she’s going to support herself in retirement.

Debbie Gunn, 53, says she won't have enough superannuaiton to retire when she reaches 60. Source: SBS News

“I'm not talking about luxury lifestyles - you know, holidays overseas several times a year - I'm talking about the difference between putting food on the table and paying the bills,” she says.

“It's just not good enough. I'm sick of it, and I want to see some real action happen for women.”

On average in Australia, women have almost 40 per cent less superannuation than men, meaning they retire with about $113,000 less to live off.

But financial experts say it's a problem this year’s federal budget, which will be handed down on Tuesday, can start to address.

Kelly Power is a general manager at superannuation and investments company Colonial First State. She says while female participation in the workforce is growing, the gendered superannuation gap is actually widening.

“Employer superannuation contributions are a percentage of your salary, and we know that, on average, women earn less than men, so they're starting off with a lower superannuation amount,” she says.

“In addition, many women take time off to have children and return to the workforce part-time. In many cases, when they're on parental leave, people aren't paid any superannuation during that period.

“So when you start to add up that impact, and you take into account compounding interest and returns, that can have a really meaningful impact when you hit retirement age.”

Ms Power is calling for the government to pay the superannuation guarantee for those on parental leave and start making genuine progress on closing the gendered pay gap.

She also encourages women who can to access financial advice in order to properly set themselves up for retirement.

“We've seen in our membership that if a woman goes and sees a financial adviser, she's 250 per cent more likely to make a superannuation contribution. That's a pretty amazing stat,” she says.

“So, if you do see a financial adviser, you're more likely to contribute, and you'll have a better retirement outcome.”

Last week,
the government committed an additional $1.7 billion for childcare funding
, aimed particularly at helping low and middle-income families with a combined income of less than $130,000.

Early childhood education advocates have welcomed that announcement, but say it is concerning that the funding will not be released until July next year.

“By international standards, Australian parents pay a lot more out of pocket costs than most countries that are like us,” Early Childhood Australia CEO Sam Page says.

“I wish that we could say that it impacted on parents equally, but the reality is that women are more likely to be the lower income earner in a household, and that's why they are disproportionately affected.

“It's simply not feasible for them to work those additional hours because they either run out of subsidy or because their overall cost of childcare just doesn't match their income for those extra days.”

The result is that women are more likely to reduce their working hours than men to care for children - another barrier to female workforce participation.

Last year's economic forecast was widely criticised as a 'bloke's budget' that gave plenty of cash to business and construction - where men hold the majority of roles - but not enough to initiatives for women.

But this year has seen women’s issues in the spotlight.

Allegations of harassment and assault against women in Parliament have plagued Canberra, with Prime Minister Scott Morrison repeatedly called to address to the government’s so-called ‘women problem’.

With these issues now in the public conscience, domestic violence workers say demand for their services have skyrocketed.

Engender Equality offers specialist family violence services in Tasmania. Its CEO Alina Thomas says: “We’ve had the impacts of COVID-19, the disclosure of workplace culture in Parliament House, and we’ve now got Grace Tame as Australian of the Year - each of these events accentuates the importance of improving our family violence response.”

But Ms Thomas says the services she works with are actually losing funding. Many, as a result, are now unable to take on new clients.

“There is not an acceptable amount of time that a victim of violence should have to wait for a service response,” she says.

SHARE
5 min read
Published 7 May 2021 at 5:48am
By Claudia Farhart
Tags
PoliticsAustralia