Labor's home affairs spokesperson will use a speech in Melbourne to argue against allowing temporary migrant numbers in Australia to surge.

Australia is relying too heavily on temporary migrants to bolster the workforce at the expense of permanent immigrants, Labor's spokesperson for home affairs will warn during a speech on Thursday night.

Presenting the annual Curtin Lecture in Melbourne, Kristina Keneally will claim Australia's growing temporary migrant numbers will "change who we are as a nation, and not for the better".

Senator Keneally suggested one of the issues that will be raised by a large temporary population will be greater difficulties managing the bushfire risk due to a lack of community engagement in regional areas. 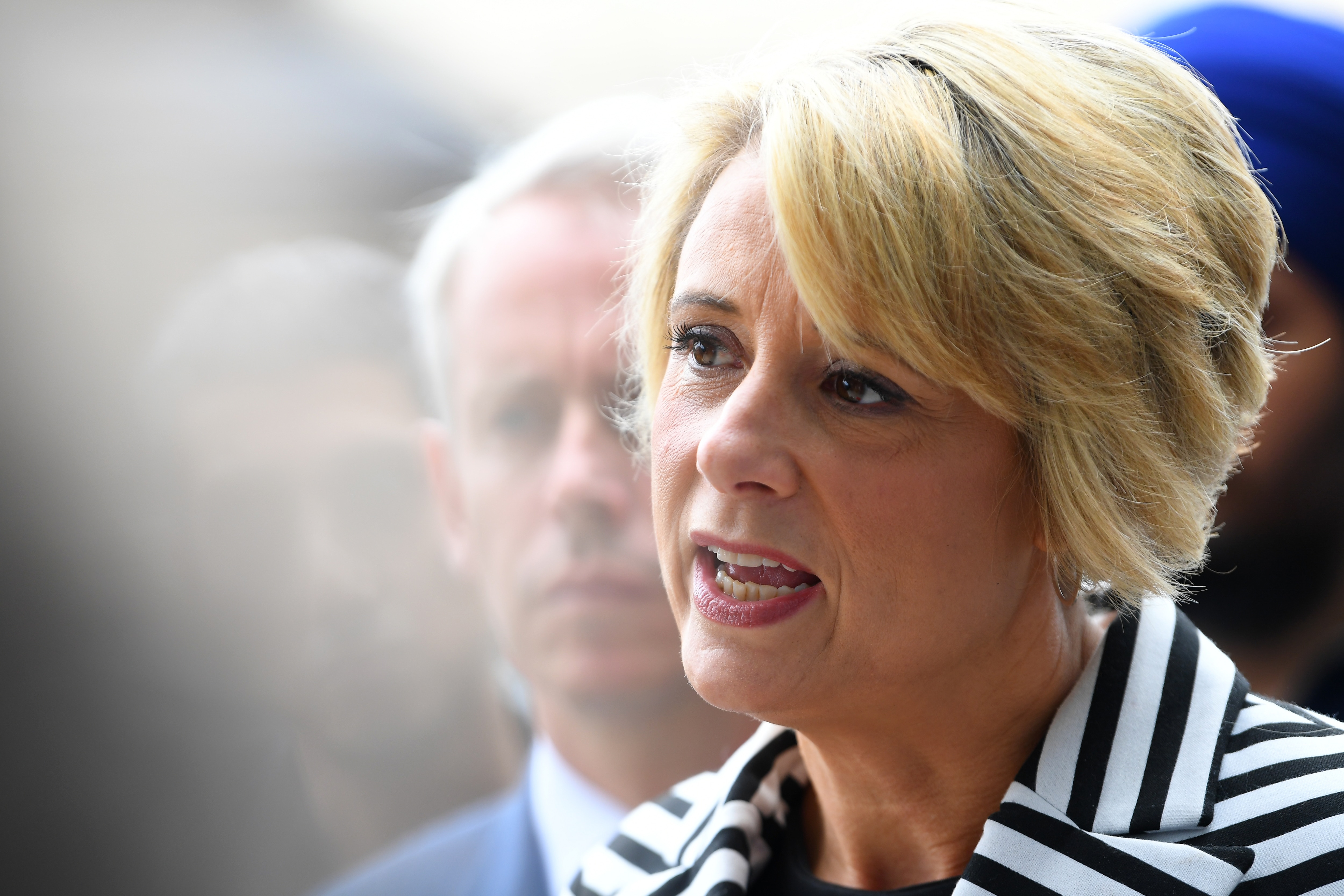 Labor Senator Kristina Keneally will warn against relying on temporary migrants to bolster the workforce during a speech on Thursday night.
AAP

"Imagine how fundamentally different our nation will become if three million people who live here – 12 per cent of the population – have no stake and no say in the future of our country?" she will say.

"How will the government of the day be able to assist, or even plan for, these people in the aftermath of a disaster if they are not eligible for government support or relief payments?"

Australia currently hosts the second-highest number of temporary migrants in the world, second only to the United States.

Last year, the number of migrants granted permanent residency dropped to its lowest level in a decade as the government moved to cap the annual intake at 160,000 for the next four years in a bid to ease pressure on road and rail networks. 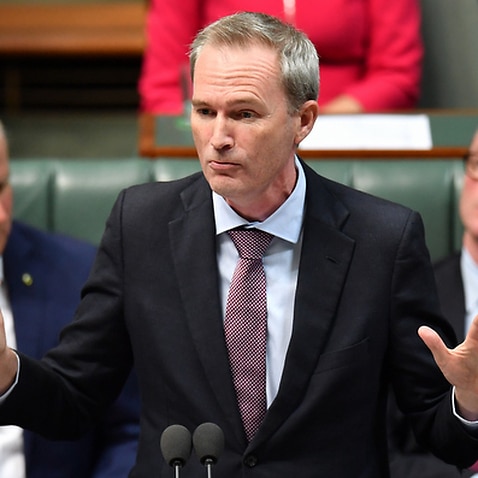 But Senator Keneally says temporary migration to Australia has been able to continue unchecked, with migrants being filtered into an "underpaid, under-class being used to cut wages and conditions across the country".

"In the name of lower wages and cheap labour, this government is risking a new and damaging form of social and economic exclusion," she will say.

"This is about whether we want to stop people working in Australia from putting down roots, raising a family, starting a business, creating ties with their neighbours through sport, volunteering, church or community," she will argue. 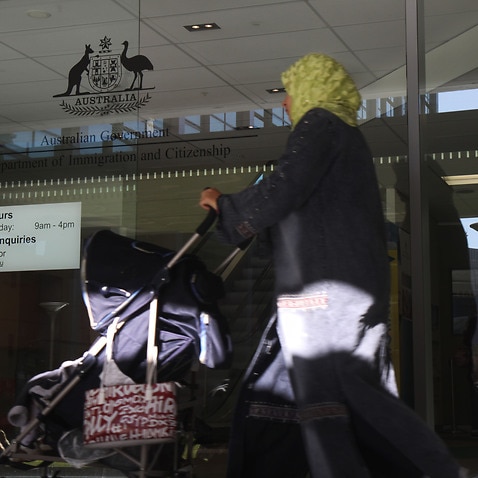 "We understand the benefits of a well-regulated migration program – particularly for skilled workers – but do we, as Australians, as the people of the fair go, really want to create a society in which a growing proportion are permanently locked out of getting a go?"

Senator Keneally will also use the speech as an opportunity to put forward her plans for curbing the problem, including addressing wage theft, reliance on gig-based work and labour exploitation.