Australia has sweltered through its hottest spring on record.

The mean temperature was 24.53C, or 2.03C higher than average, well above the previous record increase of 1.81C in 2014, according to the Bureau of Meteorology.

Spring nights were also on average the hottest they have been in more than two decades, with the mean minimum temperature 17.1C or 1.91C above average, surpassing the 1998 record of 1.46C. 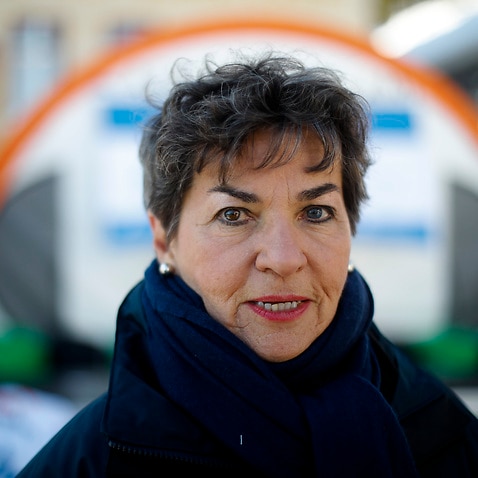 On an individual state level, the 2020 season was amongst the six warmest springs on record for all states and the Northern Territory.

Although not record breaking, mean maximum temperatures were also higher than average for virtually all of Australia.

November especially was a scorcher, breaking records as Australia's hottest in terms of mean, minimum and maximum temperatures. 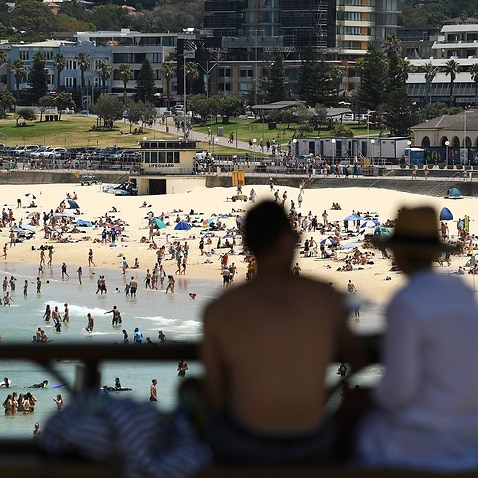 Last weekend's heatwave was a big contributor to the records.

A significant number of stations in NSW and South Australia observed record high maximums for the month last weekend, as did a few stations in Victoria.

The hottest spring day was recorded at Andamooka in South Australia at 48C on Saturday.

A large number of stations in NSW also observed their warmest November night on record during the same period.

Wanaaring, near Bourke in the state's northwest, suffered through a 33.8C night on Sunday.

Rainfall brought less relief than usual, at eight per cent below average for the season. 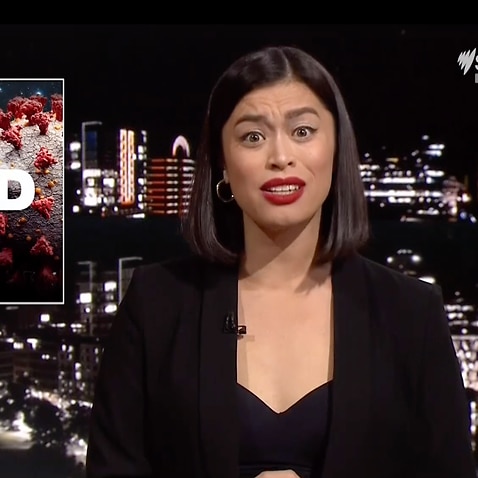 Is climate change the crisis we forgot about?

November was particularly dry for the eastern states after a softening of the La Nina, but was wet for the west.

Areas recovering from drought in western NSW welcomed above average rainfall, but longer-term rainfall deficits still persist in many parts of Australia.

Both metrics - the reduced rainfall and increased heat - fit with broader trends driven by climate change.

Australia's climate has warmed 1.44C on average since 1910, and April-to-October rainfall has reduced over southern Australia for the past few decades.