Australian Energy Minister Angus Taylor has called on other countries to embrace new technologies to reduce their carbon emissions.

In his major address to the COP25 summit, Energy Minister Angus Taylor said Australia was committed to the Paris agreement and on track to meet and beat its target set for 2030.

Angus Taylor said Australia remained committed to the Paris Agreement and was backing an unprecedented wave of clean energy investment.

But he also urged action on shoring up the legitimacy of the global carbon trading market, which some say is undermined by corruption. 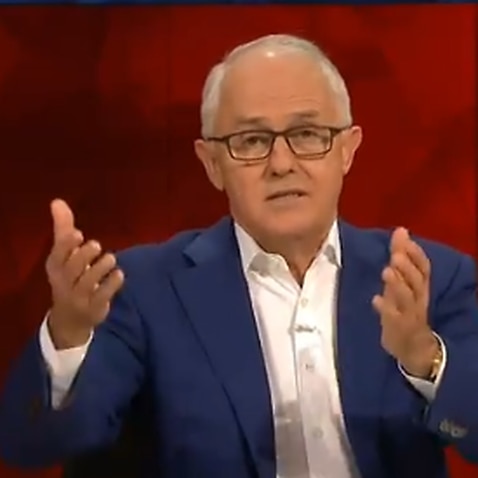 He used the speech to announce Australia would take part in a new initiative known as the Leadership Group for Industry Transition, aimed at cleaning up the world's heaviest greenhouse gas emitting industries such as steel, cement, aluminium, aviation and shipping.

"We can only reduce emissions, as fast as the deployment of commercially viable technology allows. This means, we need to get the right technology to the marketplace, when and where it is needed."

Australia's focus was on working with industry, researchers and international partners on "priority technology" such as hydrogen.

A national hydrogen strategy was launched last month, outlining the benefits not only in terms of emissions, but the domestic economy and exports.

Last year $14.1 billion was invested in clean energy in Australia, with renewables now making up over 25 per cent of the national electricity market.

And Australia has the world's highest uptake of residential solar panels, with one in five households now using them. 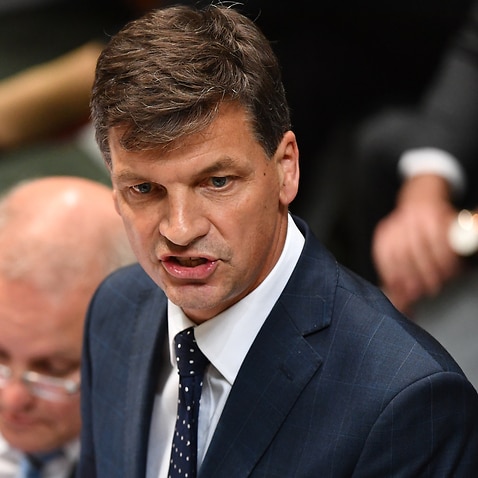 Earlier at the summit, Fijian clergyman and climate advocate James Bhagwan seized on an infamous image of Prime Minister Scott Morrison brandishing a lump of coal in parliament.

Mr Taylor said Australia was providing an extra $500 million over five years from 2020 to help Pacific nations invest in clean energy and climate and disaster resilience.

And an Asia Pacific disaster risk reduction summit would be held in Brisbane in June. 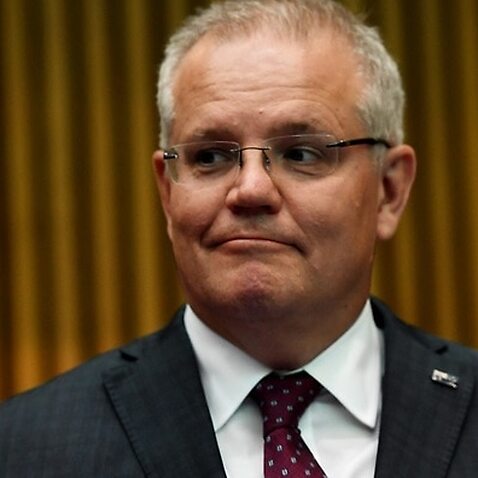 Mr Morrison, who was in Sydney on Tuesday, said he respected the views of all members of the "Pacific family".

"No government has done more to engage the Pacific than our government."

However government projections show more than half that target will be achieved through carryover credits from achieving goals of the Kyoto protocol.

With the use of the carryover allowances to meet international emissions targets on the agenda to be debated at the COP25 with about 100 countries pushing for the practice to be banned.

Opposition Leader Anthony Albanese said the government was trying to "fiddle with the figures" to meet international climate commitments.

"Well, it's no wonder the world is pushing back on that," Mr Albanese told reporters in Queensland.

"The government's position on climate change and energy is embarrassing."