A world-leading research centre on refugee law says no one thought about how offshore detention of refugees and asylum seekers would end when it was introduced almost 20 years ago. Now, a plan has been released to pave the way towards a more sustainable and humane future.

The government needs to take several steps to bring Australia's refugee policy in line with other countries around the world and to comply with its international obligations, a leading research centre on international refugee law has found.

The University of NSW's Andrew & Renata Kaldor Centre for International Refugee Law has on Thursday released a "non-partisan, fact-backed refugee policy agenda" which outlines how Australia can develop a more sustainable and humane approach to refugees going forward.

Director of the centre, Professor Jane McAdam told SBS News that Australia was currently breaking international law in it's approach to refugees. 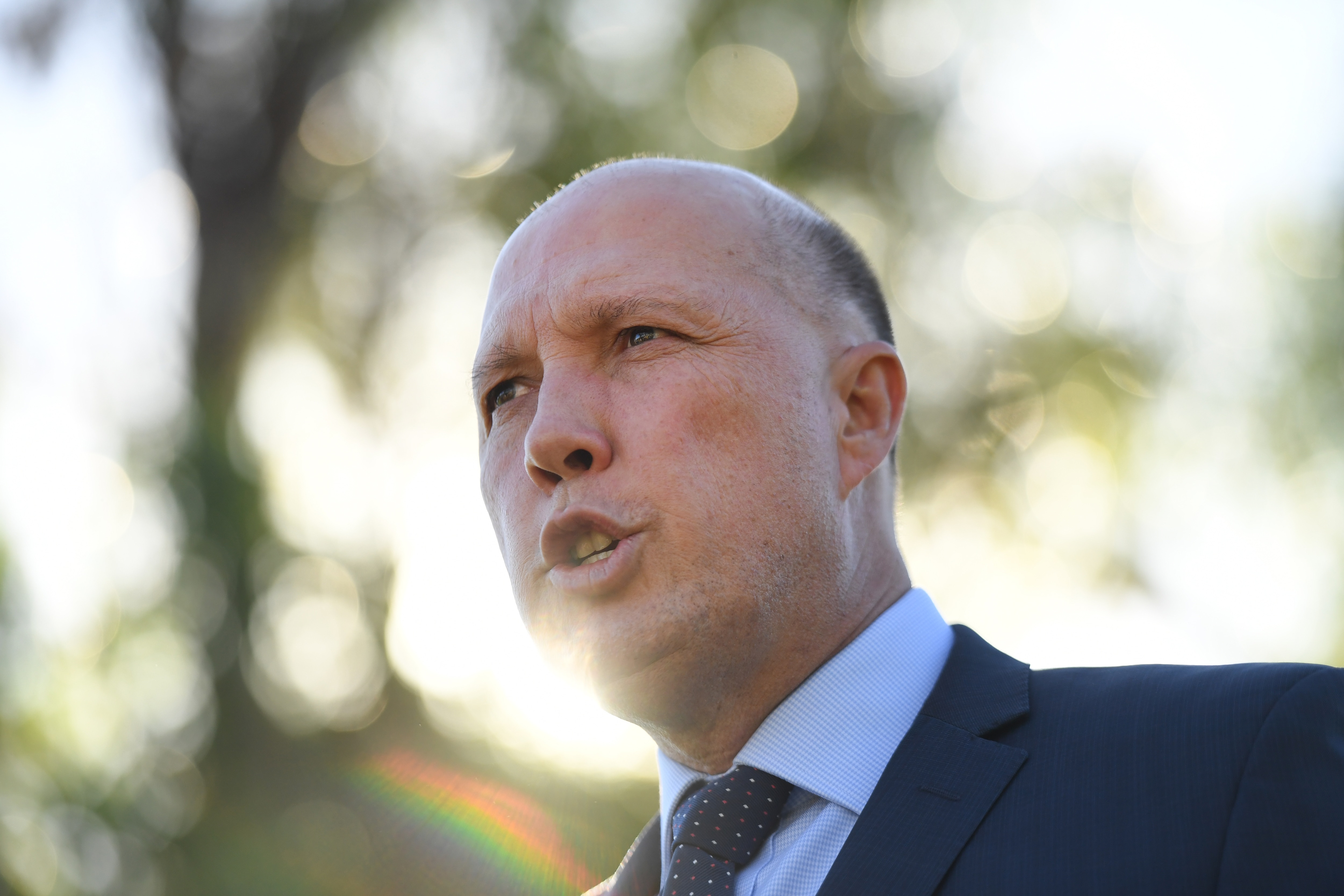 "Australia is violating many of our international obligations and it is really out of step with what other comparable countries are doing," she said.

"Every person has a right to seek asylum. As a matter of international law people who come here in search of protection have not broken the law. Australia is actually breaking the law by not offering people protection when they are in need of it."

The report coincides with Manus Governor Charlie Benjamin calling on the Australia government to remove the remaining asylum seekers from Manus Island, according to ABC News, amid an unprecedented spike in suicide attempts and self-harm following the federal election. 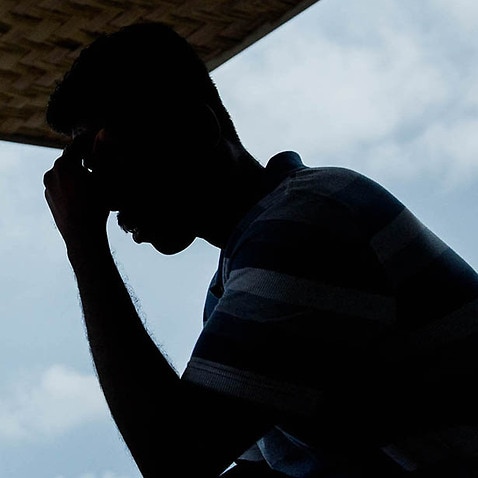 In the wake of this news, Dr McAdam said the principles have been released at a time when a long-term vision for Australian refugee policy is desperately needed.

"When offshore processing was re-introduced no thought was given to how it would ever end," she said.

"And so after six years, there are still refugees sorely in need of international protection that simply don't have an answer. What our principles seek to do is to show a pragmatic as well as a principled way forward." 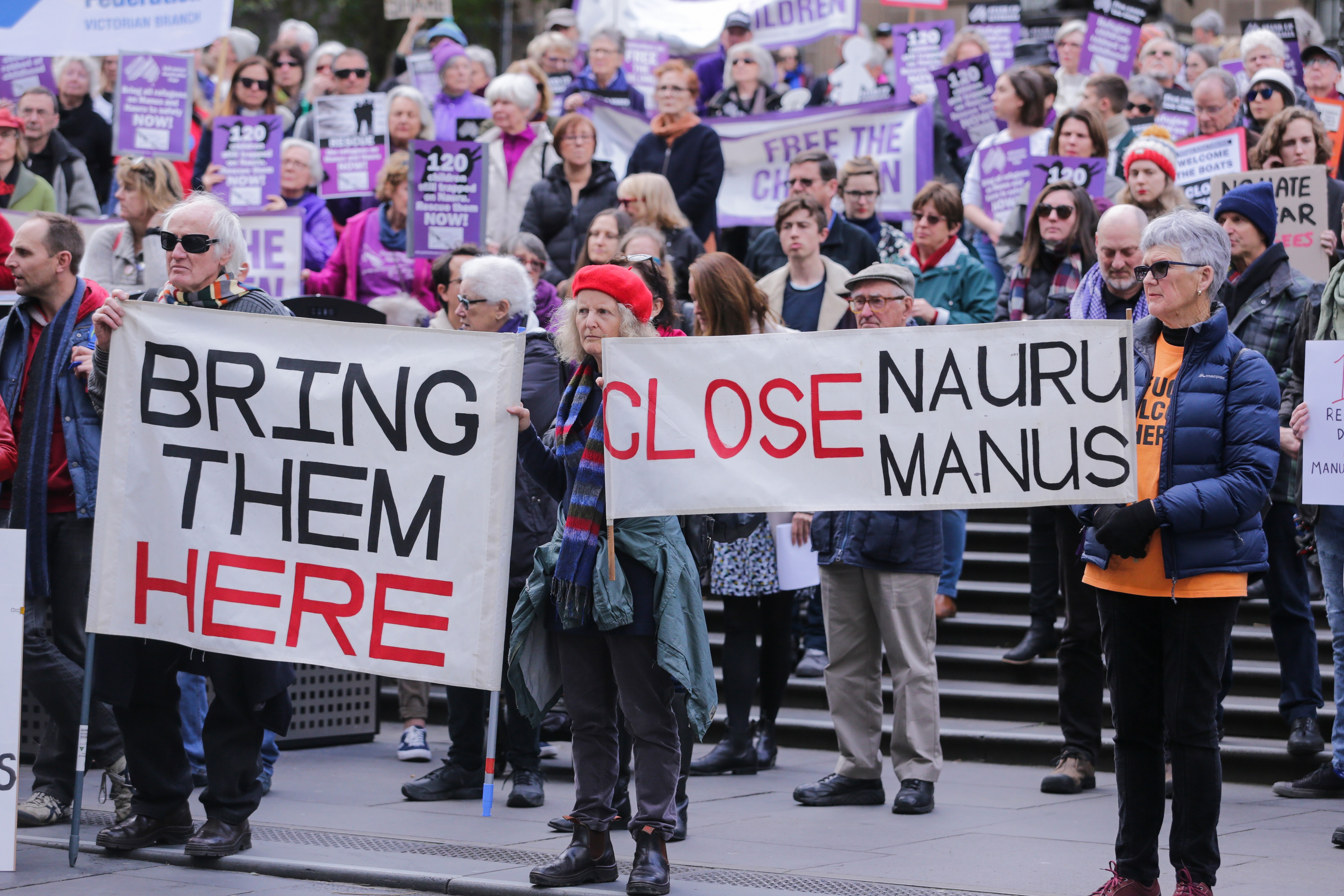 Protesters are seen during a Grandmothers Against Detention of Refugee Children rally in Melbourne.
AAP

The document, which will be launched by UNSW Chancellor David Gonski AC on Thursday evening, drew on the refugee policies in other countries and Australia's own past to develop seven key priorities.

The first principle, according to the report, is that Australia must live up to its international legal obligations regarding the treatment of people fleeing persecution. In order to do this, the report states a series of sections of the Migration Act 1958 must be repealed; and human rights treaties accepted by Australia must be incorporated into domestic law.

Another key finding is the need for the abolition of mandatory offshore detention, which the report claims is contrary to international law as it is by definition "arbitrary". 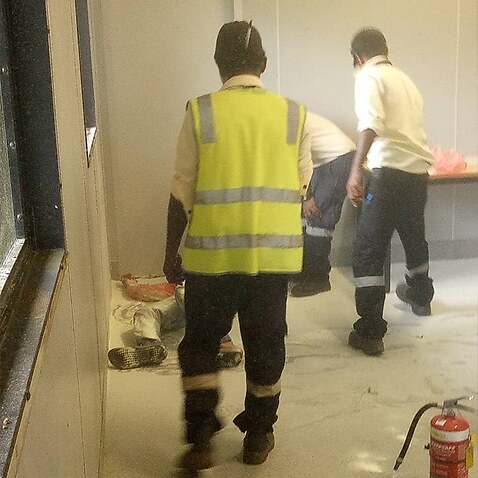 "They exact an extraordinarily high human, financial and reputational cost and in many cases fail to provide durable solutions for those transferred."

More than the immense financial cost of keeping people in detention indefinitely, Dr McAdam said mandatory detention does not act as a deterrent to asylum seekers coming to Australia.

"A successful #refugee policy not only manages national borders but also protects people who need safety, and demonstrates leadership in meeting the global challenge of displacement." @profjmcadam #auspol https://t.co/SyzwXMcDZy

"When we know it doesn't work, it doesn't seem at all sensible to continue it," she said.

"By way of comparison, most other democracies do not detain people for any length of time and they certainly don't do it on an indefinite basis like we do."

According to Home Affairs Minister Peter Dutton, who is responsible for Australia's immigration and asylum seekers policy, however, the Coalition's strong border protection measures have stopped asylum seeker boats coming to Australia.

"There will be no softening of our border protection measures and people will be returned to their country of origin as we have demonstrated."

According to government data, 33 asylum seeker boats have been turned back from Australian waters between 2013 and 2018.

Other recommendations in the report include providing better conditions for detained asylum seekers, the creation of a transparent and efficient processing system, an aim to keep families together and the need for Australia to take on a regional leadership role in refugee policy.

In terms of the most urgent step that needs to be considered, Dr McAdam said asylum seekers on Manus and Nauru need to be removed immediately.

The Kaldor Centre's 'Principles for Australian Refugee Policy' has been shared with key policymakers in the hopes that they will take the immediate concrete steps outlined in the report.